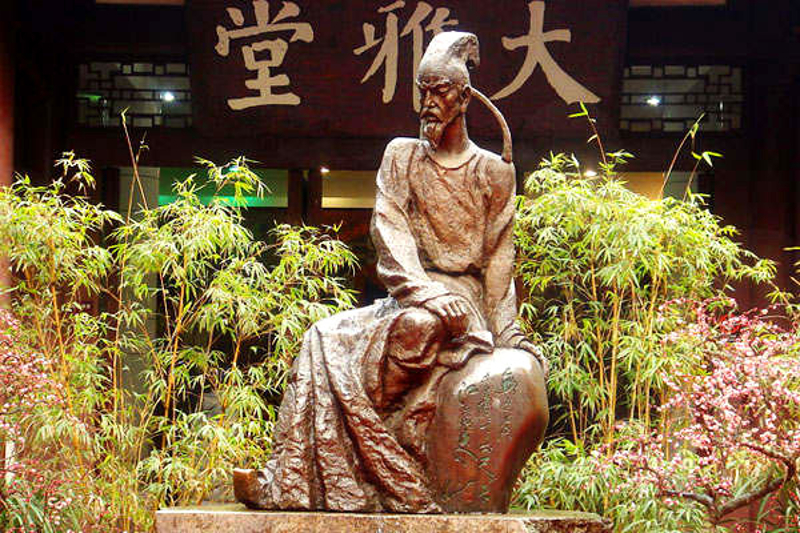 The Clouds Float Off

A Place to Listen

Why these questions, chickens and ducks
mapping the earth robins close to the sound of it
do you remember any of this do you dream
this is what comes of it the commas
the tugs and shifts the part of the tree
that goes in the ground do you know about the sword

One Time Becomes Even Now

Not Far Down the Day

Asking me what I think about beauty, and by the way don’t quote Keats, may be editorially sound, but it’s cruel.  For crying out loud, I am reading Helen Vendler on the Odes.  I kid you not.  I wanted to read Vendler on Wallace Stevens’ long poems but decided to read Keats first because Stevens had gone to school on Keats.

My poems tend to be conversations with writers I admire:  Wallace Stevens, Emily Dickinson, Theodore Roethke.  Lately, I composed a book length sequence and Du Fu made an appearance in every poem.  The sequence is called 3 X 6, Caprices.  The form is Berryman’s Dream Song form.  That’s a kind of conversation, too.

These poems are post sequence, after the monkey (me) read some W. S. Merwin and wanted to find out how a poem could work without punctuation.  It reminds me of the time my starter went out and I tried to roll the car down a hill to get the engine to turn over.  I had a good idea but also had an automatic transmission.

When I think of beauty, I think of music.  Mozart, Beethoven, Bach.  That kind of music.  Well, it’s been my day job for a long time.  If I could write a poem that does what the opening measures of Debusy’s Pelléas et Mélisande do, I would pay myself a million bucks.  I spent fifteen years writing a poem called Goldberg-Variations that comes from the pov of a piece of music.

These conversations with poets (and with pieces of music) come about because I’m a shy person.  I’m kind of a non-violent Boo Radley.  I’d rather talk to Emily Dickinson, anyway.  Apart from talent, she and I have a lot in common.

I like what Auden says about poems being contraptions.  I tinker with them.  Then I hang out like Keats in his Ode on Indolence (let’s see if I can get this past the editor) and wait for a new idea.

Maybe I still have time to quote from the children’s story I wrote about Li Po Bunny and Du Fu bunny getting into a drunken brawl in the Green Meadow.  “I knew you when you were Tu Fu,” said Li Po, his words slurred and his four tones hopelessly mixed, the rising falling, the falling reclining.

“I knew you when you were Li Bai,” said Du Fu just before he tripped over Hedgehog and tumbled gently (very like a cloud) into a clump of milkweed plants, nearly squashing a slew of caterpillars.

Hedgehog, the cup bearer, has the last word on beauty as the two Chinese poets snore peacefully:

“Hedgehog poured himself a brimming cup of wine.   ‘I am a floating twig,’ he mused, ‘seeking the eastern sea, and the peaches of immortality.’’ 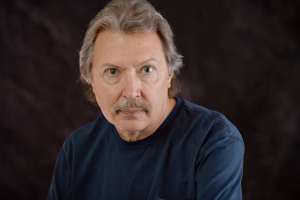 A graduate of the Curtis Institute of Music (BM), The Philadelphia Musical Academy (MM), and Warren Wilson College (MFA), he has served as visiting writer at Binghamton University, Denison University, The University of Central Oklahoma, Purdue University, and Oberlin College.  He currently teaches in the Low Residency Program of the University of Nebraska Omaha and the Writing Program of UCLA Extension.

Before this, he was principal flutist of the Nashville Symphony for 25 years.