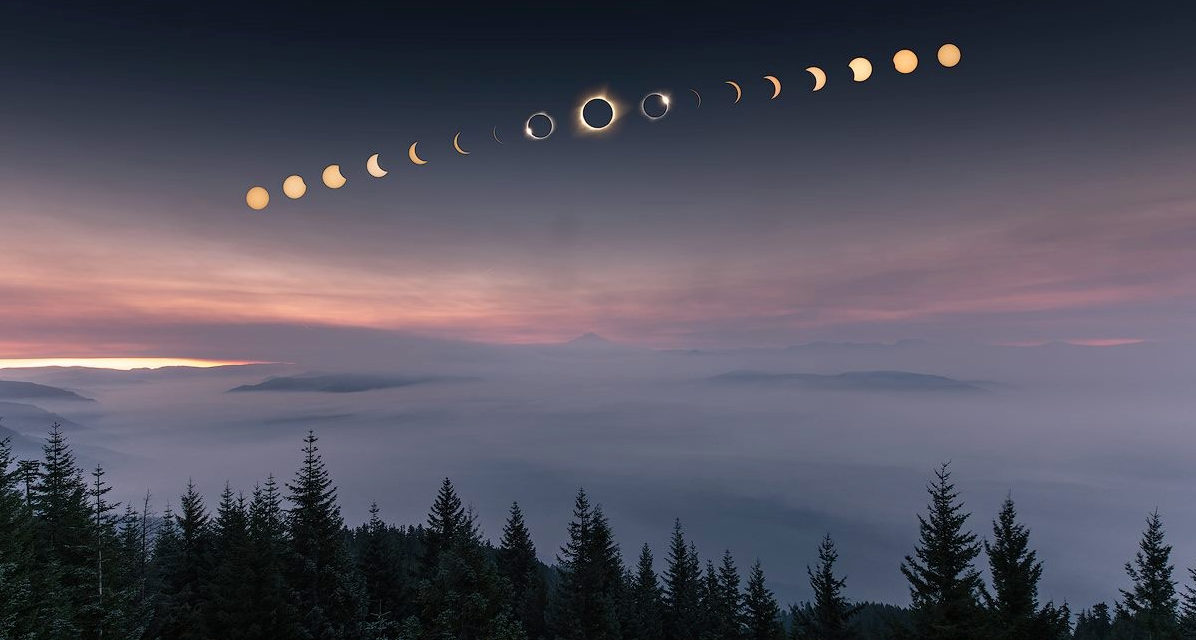 You recognized another chance
To witness quite a circumstance.

I was not with you either day
The Sun allowed the Moon leeway.

The first time I was just a child
At once endangered and beguiled.

The second—well, I was your wife,
Aware of omens in my life.

You understood it was too much
For me to look straight on at such.

I feared some unforgiven sin
Might happen yet and yet again.

How odd a rare phenomenon
Can come and go but not be gone.

Half-time you take a break and go outside,
soon call me to the balcony to gaze
beyond the sunken sandbar—to the left
of all the buoys which direct the boats
and ships and freighters from the river to
the ocean. Could it be a capsized raft
or other vessel? Are those bobbing blobs
real people in the water fore and aft?
Binoculars prove not to be much help
since neither set of eyes works well enough
these days. I still point out the obvious:
no one is flailing. That much I can tell.
But you say nothing and keep looking, so
I recommend you call the Coast Guard or
go back to watching football. You agree
ten minutes later—to the latter—and
game-over (touchdown!) there is nothing there. 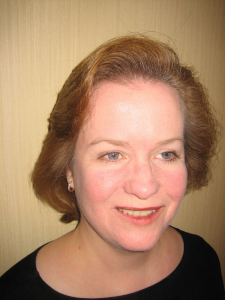 Jane Blanchard lives and writes in Georgia. One of her sonnets has recently won the inaugural Letheon Poetry Prize. Her two collections—Unloosed and Tides & Currents—are available from Kelsay Books.