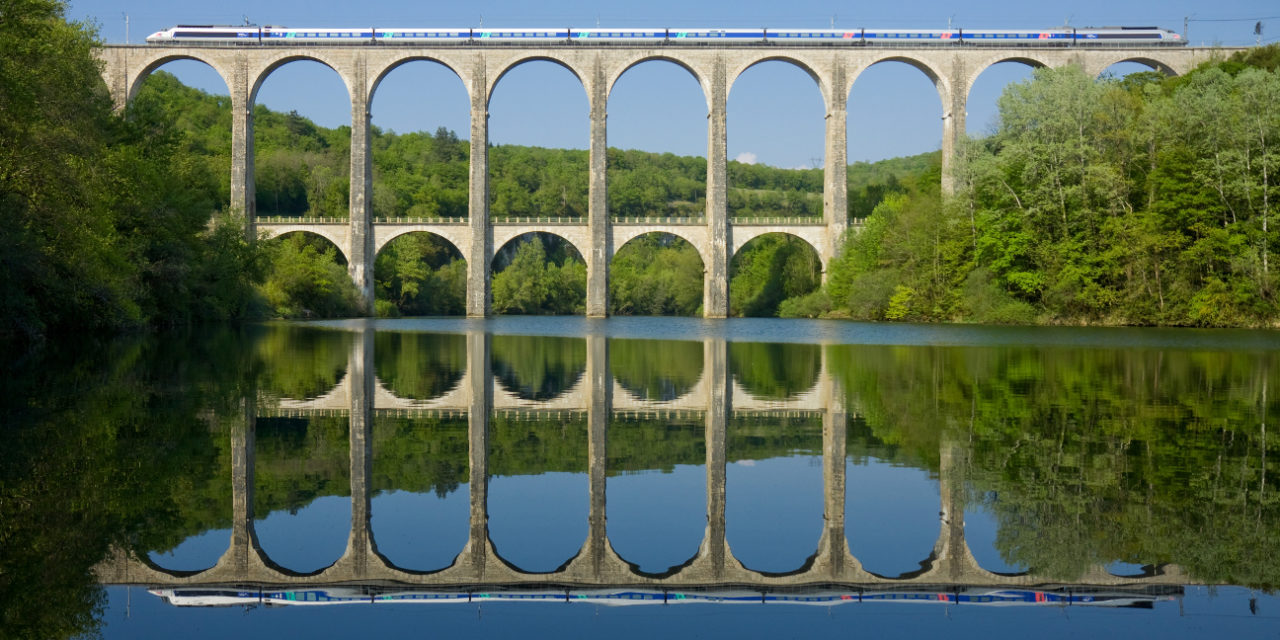 …think fredome mair to prys
Than all the gold in warld that is.

We saw the invaders’ fires in the valley.
Their impious revels borne upon the breezes
Stank in our nostrils like their rotting cheeses.
At last we had no time to shilly-shally.
Their devils’ fires were burning in the valley. 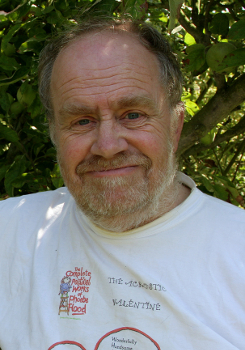 Born in India, John Whitworth graduated from Merton College, Oxford. His work has appeared in Poetry Review, The Times Literary Supplement, London Magazine, The Spectator, Quadrant, New Poetry, and The Flea. He has published nine books of poetry, and edited two anthologies, including The Faber Book of Blue Verse.