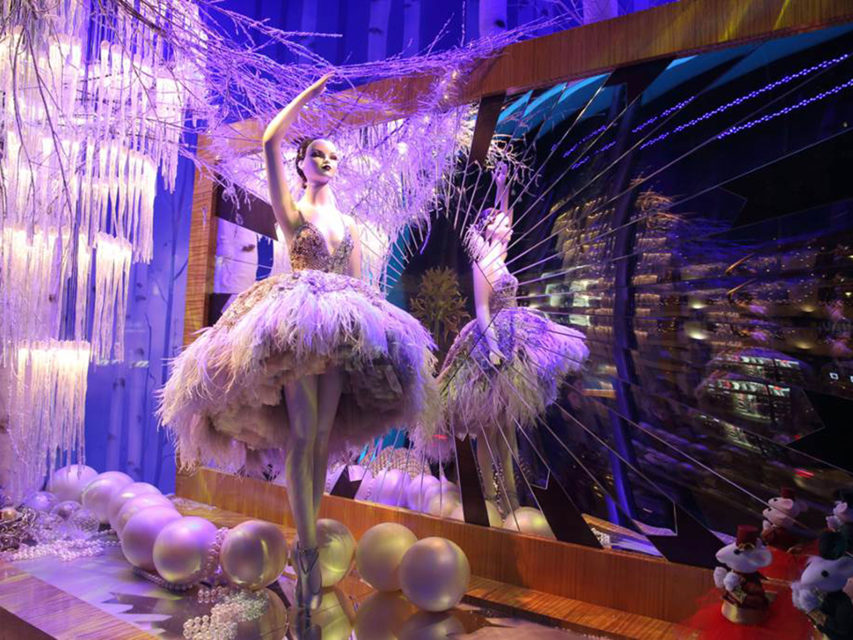 The End of Tina

She had always believed in her physical self; it was the one thing that had never failed her. As a child she had been pretty, loveliest ballerina, captain of the high school cheerleaders, flashiest dancer with the cutest guy at the prom. She grew into the kind of woman who has something radiant about her, who catches men’s eyes in every room she enters, who gets extra service and extra attention so consistently that she actually dwells in a different world from the rest of us.

Tina kept believing in her physical self even when everything else failed her, her erratic careers, her disastrous marriages, her ruinous affairs, her scattered friendships, and the children who relentlessly blamed her for their profoundly troubled lives.

Then her body itself betrayed her, with a disease that left her weeping, alone amid the silver and gold of her empty apartment. (Her marriages were indeed disastrous, but she had learned that one can have a disastrous marriage with a rich man as easily as with a poor man.)  As she studied herself in the full-length mirror, she felt the loneliness that cuts deeper than merely being by oneself and not liking it, the feeling that everyone who is not miserable seems a naïve buffoon too stupid to realize how hopeless it is to be alive.

She survived by falling back on the slinky dress and sexy shoes that stepped across store windows, the rosy cheeks and perfect hair that skimmed the bulletproof glass of the bank, the scarlet lips that bounced in the dust of the taxi divider. When on a date she fled to the bathroom it was not to reapply lipstick and fluff out her hair. No, it was to devour herself, to drink herself in, that was the fix she needed like a junkie, before returning to the idiot who was waiting, drumming his fingers on the tablecloth. (Was is just her, or did men get stupider, more arrogant, and self-absorbed as they got older?) When the disease disappeared and didn’t come back for long enough to reassure her doctors (always male; Tina hated women doctors), she discovered that by getting back her health she also got back her best friend, her beloved twin, the Tina who every morning went out with her in the elevator’s mirrored walls.

It was then, for reasons she couldn’t understand, that everything collapsed around her. The body that was so electric with energy it drew all eyes in a room, the body eager for the daily contest of its own perfection against the stacked deck of time, was in desperate need of rest. Exhausted, she slept for days.

She awoke, stood before the mirror, and was shocked. Her twin had vanished! Yes, the Tina she saw in her mind when she conjured herself up, who represented her in the privacy of her thoughts, who excited her as men made love to it far more than anything about the men, had disappeared.

But the twin had not run off or been kidnapped. It was worse: her mirrors were gone! Someone had sneaked in and stolen every one. All the calendars and clocks were also taken. Photo albums had disappeared. She snapped open her pocketbook to find her cash and credit cards intact but her compact – with the tiny mirror where she  rendezvoused with her twin – was gone.

The apartment felt empty, though filled with polished oak and oriental rugs and damask curtains, and bookcases stocked with signed first-edition books that her guests leafed through so approvingly, feeling guilty that they had not read them and believing that Tina had. Her jewelry, all of it exorbitant, was still in its boxes, but the mirror before which she admired herself in the necklaces and earrings was gone, rendering the jewelry useless. She stood before what should be the mirror, and saw only the Matisse her last husband bought for her after she said it was “pretty.”

Tina started dancing, slowly, on the priceless Oriental rug. She shut the lights and stroked her cheeks. Did she feel wrinkles? Felt her hair. More gray not yet colored? How could she tell without a mirror? How could you tell anything without a mirror?

Was this what it meant to grow old? Were the mirrors still there but she was afraid to look? To check the date? To see in a photo how young she once looked?

Was aging, in the end, nothing more than a devastating version of identity theft?

Tina danced in the dark, alone in her mirror-less world. She hugged herself, her only, aging self, until through an act of mirror-magic, the years were gone and she was no longer there. 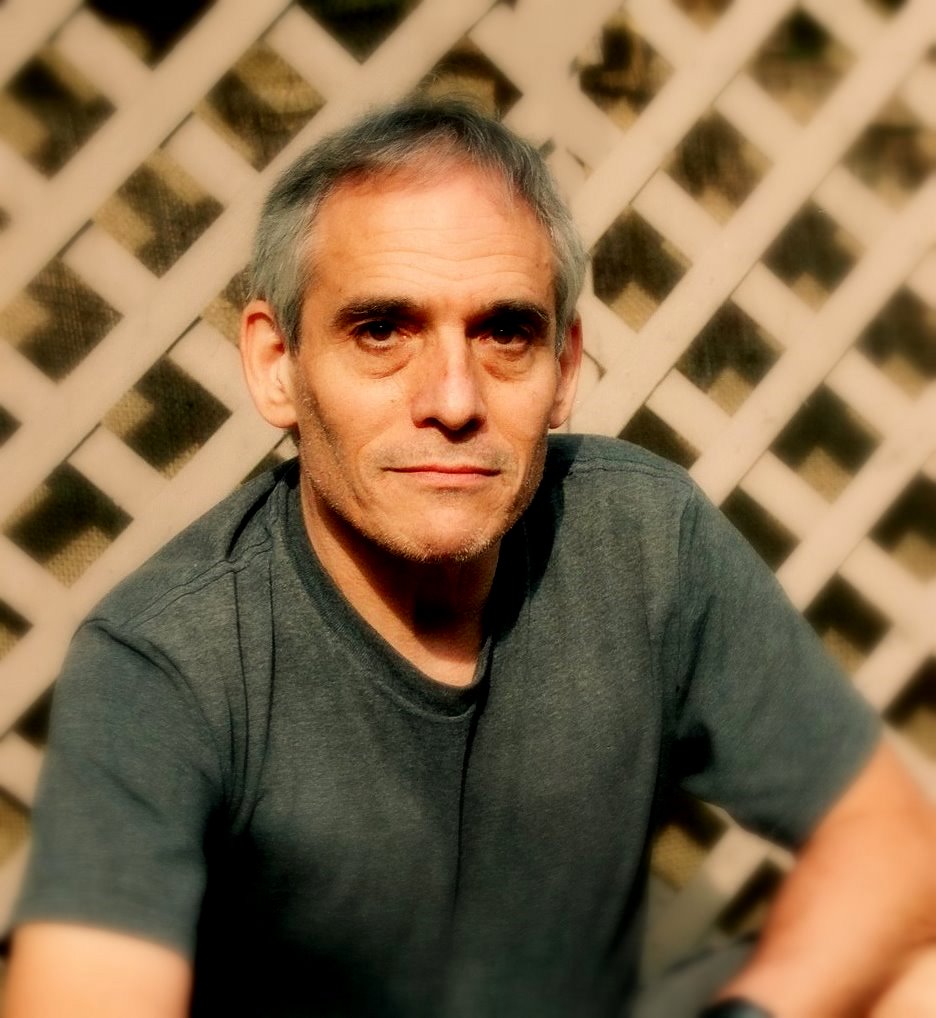 Martin Golan’s first novel, My Wife’s Last Lover, spent a year as No. 1 on Amazon’s best-seller list for the area of New Jersey in which he lives, followed by Where Things Are When You Lose Them, a collection of short stories that one reviewer called “a dozen short but rich literary gems.” A new novel, about a man convinced his wife is the alluring but dangerous Lilith of biblical legend, is working its way through the publishing pipeline, and a book of poetry, A Note of Consolation for Lucia Joyce,”will be published early next year. More at: martingolan.com.