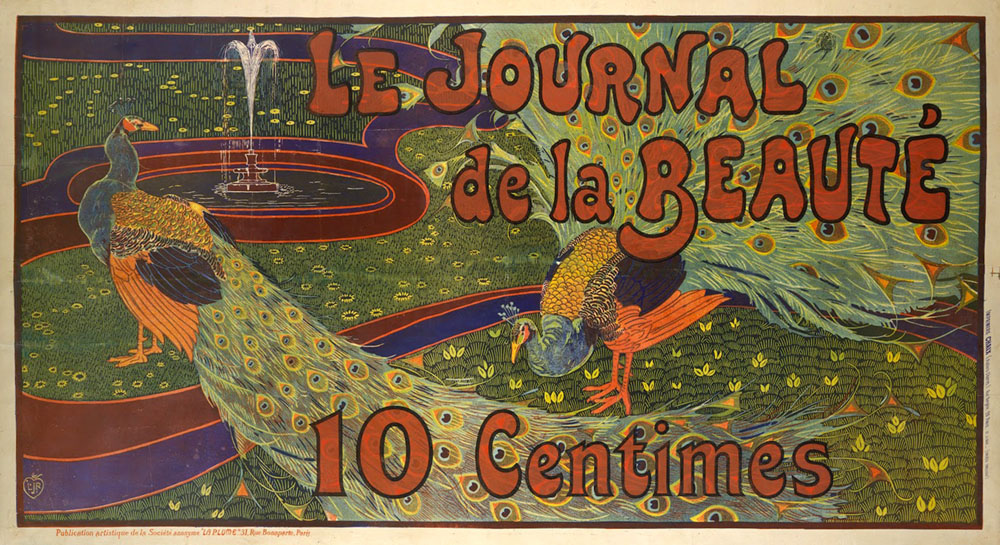 “Get up, you lazy Californian!”

“No. It’s 39 degrees outside. Why are we here? We should be in Panama. What’s the point of all this?”

“Why do we do what we do? Shouldn’t we just lie here, in the warmth, in blissful idleness? Chang-Tzu says non-action is the best possible …”

That’s when she put her foot squarely in my back, and gave a hard shove. In my defense, it caught me unawares. I was a little off balance, and a little too close to the edge. I felt a sudden sense of weightlessness, a definite impression of falling.

You don’t know this, but I built that bed myself. It’s a platform bed, well off ground level. I only mention this because it’s a long way down to the hardwood floor. I had some time to think as gravity took over.

I already felt a sense of loss, of longing for the warmth I’d just left. But there must be more. We’ve been trying to make more, to construct something, to reinvent the world.

It all started with idle chatter. We were driving South on Colesville Road, we’d just passed Trader Joe’s and the bridge over the Anacostia. And she said, “William, you should start a journal.”

Somehow I managed to keep a civil tongue, but it wasn’t easy. I even managed to form a Buddhist half-smile. But she kept going, all the way to the Beltway, and I knew then I was in for it.

I asked some friends. They were supportive. I thought about it, for months. One of our good friends kick started the thing with a small donation. There was no going back after that. If you ever want to start a journal, here’s what it costs. Five bucks a year for the domain name. Three bucks a month for web hosting. Yeah, anyone can do this.

And still I thought about it. We needed a way to receive and track submissions. We needed a look and feel. It’s all just code. Sit down and write, William. Make something. Reinvent the world.

And even then, I still needed a good shove. I got it from another friend, at a conference, who said, “Most journals don’t take advantage of the web.” I was sitting in the audience when he said that, clicking around on my tablet. I browsed to the development site, and opened the submission portal. Then we really did leave for Panama.

We returned a month later, to some of the most lovely work you or I have ever seen. More coding, a few procedures to work out. Kate picked a propitious day for launch. And off we went.

After about a week, Kate noticed one of the artists who sent us work had an artist’s statement on his website. “Maybe we should include it, alongside his paintings,” she said. OK. Then she started asking all the artists for a statement, and they responded. Then, a few weeks later,  she said,  “We should ask the writers too.”

“To write up some thoughts on Beauty. If people asked me about beautiful singing, I could go for hours: technique, goal, meaning. No-one ever asks. People might like to be asked.”

And so she did: she asked. And people responded. Oh, sure, some complained. One said, “I don’t have time to write a few paragraphs on Beauty.” But the next morning, she sent us five hundred words on the subject.

It’s fascinating, reading everyone’s thoughts on the subject. People are interested. There’s even talk of publishing a book, pairing those beauty statements with each author’s work.

That was in mid-September. So many things have changed since then. The moving finger writes faster than we think. Believe it or not, there was a time when we only had a few days of people’s work in the pipeline. Now the calendar is filling up well in advance. We’ve met so many new writers, from so many places. It’s such a vibrant world out there.

And here’s what happens. When you’re building something, you just have to do a little bit each day. It’s not a big deal, it’s just one or two little things. But you have to do it every day.

And so we did. And things started to build. And a little while ago, we realized we were soon to publish our one hundredth author. Who should it be? We thought and thought. And then someone special sent us some lovely poems, and our decision was made for us.

Anyway, like I said, it’s a long way from the warm bed to the floor. Maybe I shouldn’t have built it so high? But at least the fall gave me time to think about this. And then the fall was over, and I was lying there, naked in the cold dawn, with more still left to do.

There’s always more to do. But just a couple little things.  And we do each small thing with gratitude and joy. Every day.