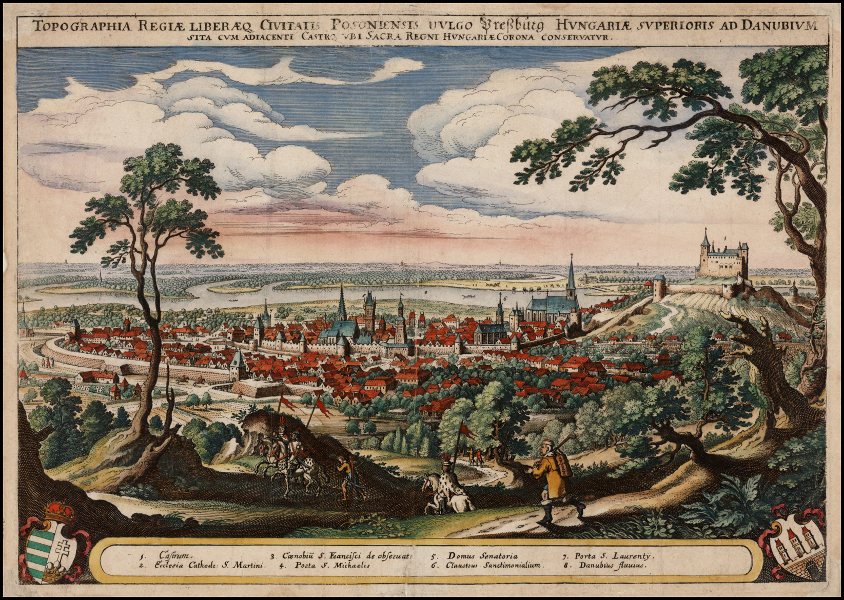 His Mother Told Him

From the moment he found her unbreathing on her back, mouth agape, denture-less, dried blood trickle down her jaw, Adam had been experiencing oddities. In her bedroom, where she’d fallen back onto her mattress, he was greeted by a puddle of toothpaste pink and a large mug. But the room smelled of citrus, fresh pineapple, rain. Her window was closed, so the fragrance was not coming from the outside. No time to ponder, Adam called 911 and allowed the smell to evaporate.

The next day he was driving to the lawyer’s office and encountered a green light at every intersection. His mind flitted like a butterfly from funeral arrangements to lists of relatives, to food for the wake, to safe deposit boxes, but by the time he sailed through the fifth green, he started counting, and by the time he reached the offices of Wilkowsky, Lazar and Johnson, he’d whizzed through seventeen straight green lights. He shook his head in disbelief, but then gathered up the files, grabbed a handful of tissues and headed into the conference.

“Your mother was a complex woman,” Vlado Lazar told him.

“You don’t know the half of it,” Adam said. “Nobody could possibly know. Even I know only a fraction.”

“Yes, well, I’m sure you’re right. But some of the clauses and bequests here are, even in the unique world of wills, peculiar. You are of course the heir, the executor; all that is normal. So it falls on you.  We’ll be glad to assist where we can, but…”

Adam nodded. For the last twenty-four hours he’d had a stunning thirst unlike any he’d ever experienced. He drank four glasses of water before going to bed, and even so, during the sleepless night he arose almost every hour for a drink while his mouth remained desert dry. The lawyer had offered him coffee and water as soon as they met; Adam drained the water glass instantly and once again felt parched. A molar throbbed and a hammer nailed at his temples. The flu, or a virus, he thought. How do you contract Ebola? He had to focus on what the lawyer was saying.

“…and three bequests to bird sanctuaries and Nature Conservancy and Free the Birds and the Audubon Society. In each case she directs that you personally deliver the cheque. You also have to, in her words, “Open yourself to the birds.” When she submitted this wording to us, I questioned her but she only said, “He will know.” So I trust that you will indeed know.”

Adam sighed. It could have been worse. The money he would not miss, the deliveries he could handle with gritted teeth and the opening to birds, well, he’d be open.

Walking to the car he tripped over a pigeon, bobbing and squawking and a flurry fluttered wherever he moved. Sparrows covered the decorative beech by the side of the road. A flock of crows cawed. I must have a new awareness of birds because of this nonsense in her will, he thought. No doubt they’ve always been here. But when he arrived home, he had to maneuver the car through a conflagration. A barnyard? Chickens and ducks and geese and for Pete’s sake is that a swan? Over there a peacock? Am I going mad?

He smelled the earth, rich loam after a rain, sensed an earthworm burrowing. One of the chickens scratched, intent on lunch. A cowbird razzed. I must get a grip, he thought. The stress of the death, the separation, the merger, that must be it. So many jokes about bird-brains, talking parrots, chickens crossing the road, but he was in no mood for jokes. Focus. Breathe deeply.

If only he had someone to call, someone who would do more than hand out slices of sympathy as a part of their routine. Samantha would have. But she was remarried. She liked his mother’s quirks and whenever Adam railed against some outlandish claim or demand on him, she’d invariably take his mother’s side. He probably didn’t have Samantha’s number anymore. It’s pathetic anyway, he thought, calling an ex when your mother dies. He did not want to be an object of pity. Or if he did, did he want it from Samantha?

Not a single friend, only work sharers. He hadn’t had a friend since Gus, who stumbled under a subway train and that was seventeen years ago. Some men just don’t take to friendships, he reasoned. Too loyal, too difficult, too cantankerous.

It was getting darker. He wasn’t up to any of the hundreds of duties associated with his mother’s death. He’d sit with a bottle, Cutty Sark or Jamieson, he supposed, maybe in mother’s honor he could open a bottle of Riesling, but even that left him lethargic. Too many nights like that. He looked out the window. More birds.

Tippi Hedren had nothing on him. But hers were all crows, weren’t they? On the outside of his window it was an aviary. Even in the dusk he was seeing colors, plumages, at least two monstrous peacock tails. What was his mother’s damn phrase in the will? He cranked the window open. He rubbed his eyes. No humans.  Only birds  —  for him.

The chaotic scene, filled with jostling and fluttering from this spot to that, began to grow still. The birds were lining up to face his window. He knew a performance was expected. A cardinal nodded. Then a blue jay. A grackle and a pair of mourning doves.

As if from an echoing loudspeaker, his mother spoke. “Open, Adam. Through every pore. Open.”

For a fraction of a second Adam wanted to yell, “You’re dead. You can’t speak to me,” but that moment passed. An exhilaration spread through his toes, his fingers, the crown of his head.

“Open,” he said, and he was opening, losing Adamness. The observing birds sent indigo approval. His physical presence transformed. He leaned out the window, breathed in, stretched one arm-wing and the other and flew. He soared, moved with the currents and the bird visitors followed. Thank you, Mom, he whispered.

Beauty? In the air I breathe during my daily walk, in words: “When I see the black cricket in the woodpile, in autumn, I don’t frighten her. And when I see moss grazing upon the rock, I touch her tenderly, sweet cousin.” Mary Oliver, “Moss”. And “The sound of the ocean, the wind, your own heart.” Sylvie Germain, Magnus. 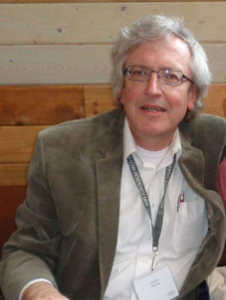 Some of Andrew’s dreams have found their way onto the pages of online and print publications, including Tin House, Vestal Review and Journal of Compressed Creative Arts. The tanks which rumbled through the streets of Bratislava, his hometown, have left an indelible mark. He also writes of fathers and food and flying. Grief, yearning and broken relationships preoccupy him. He’s eager to complete that novel and after fifty years be an overnight success.