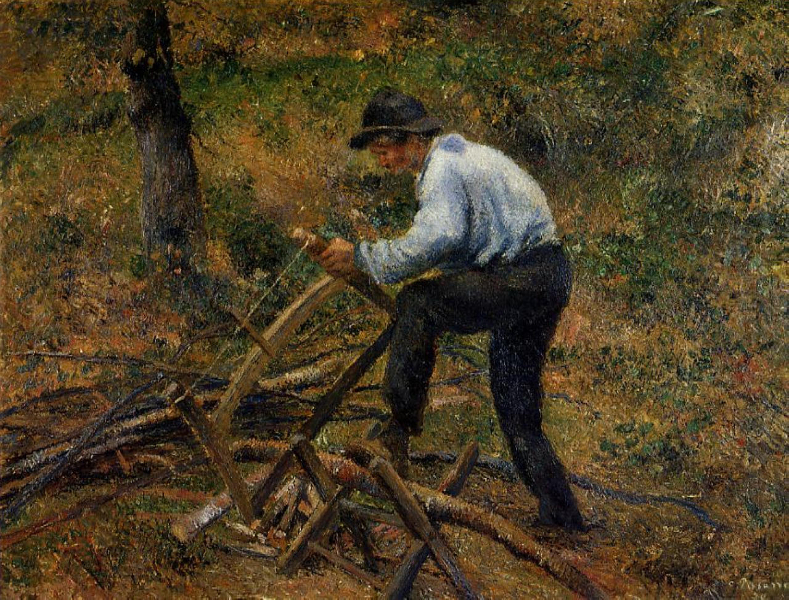 A summer moon, this orange moon
hanging above the city lights
like the king of all neon signs.
Loneliest thing in creation.

Hanging above the city lights,
the cars on glowing highways,
and the houses whose hearts are dark.

Like the king of all neon signs,
paragon of sleeplessness,
nonpareil nightwalker. Look at the moon.

Loneliest thing in creation.
No one does lonely as well as the moon,
or is alone in its presence.

or: Considering the Difficulty of Knowing Ecstasy
in a Basement Apartment
with Drop-Down Acoustic Tiles

I once lived with a man who
had a dark bar across his face,
and expansive lips.

Although we were not in love,
we loved each other, some, and
once in a blue moon, screwed.

Spending most of our time in
honky-tonks, we lived on beer,
hamburgers, and sweet iced tea.

Within what had been a large
home, we lived in a basement:
chilly-damp, steamy-damp.

Above us, the former home’s
well-polished living room. There
a thin retired teacher played the blues.

She played shellac records, hard
and fragile from albums in which
songs were fragile pages.

Sometimes at night she danced,
circling the waxed floor,
her blues steps fast and slow,
like making love.

To: Blackbirds and January

Outside, through the bathroom window, the trees
are filling with starlings. (Which she learned—
from her mother—to call blackbirds. If it matters,
your daffodil is her buttercup
and your deer, her damn deer.) The trees
beyond the panes are nailed with black
bird brads, and are tall. (Hackberry trees,
nuisances, like towering deer. Nothing worse
but the hole in a roof one fell across.)

Yesterday, as starlings grazed the side yard
like movie buffalo a dog barked once,
and the stampede of their wings shuddered the house.

It is January in Tennessee.
A while yet before the buttercups.

To: Ice Berries Forming on the Crepe Myrtle

He had not considered himself lucky
before the saw blade took
the little finger of his left hand at the knuckle joint.

The accident altered the magnetic poles of the man.
It unbalanced him into true, shimmed him
so that he sat right with the universe.

Other men sensed that there was something
new, without making any sense of it.
Women were challenged by the eroticism of his scar.

The sawdust, though,
the sawdust which had consumed his blood
like a hungry fire: that

became his completion.
And wood forevermore melted like chocolate candy
under his nine fingered touch.

I’m not sure what I think big-B Beauty is. Doubt there’s a vault outside of the universe with all the Ideals sitting around sipping ideal beverages. Beautiful, though, is a lot like funny. It knocks you off what you always assumed was balance, and–for you if not for the rest of the world–it never gets old. 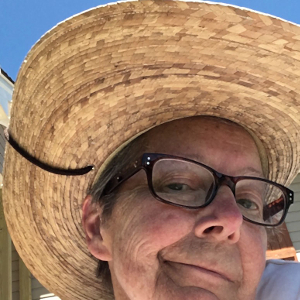 Barbara Young is a native of Nashville, Tennessee, now living two counties west of town.  Some of her poems may be found online with Red Wolf Journal and Gnarled Oak.