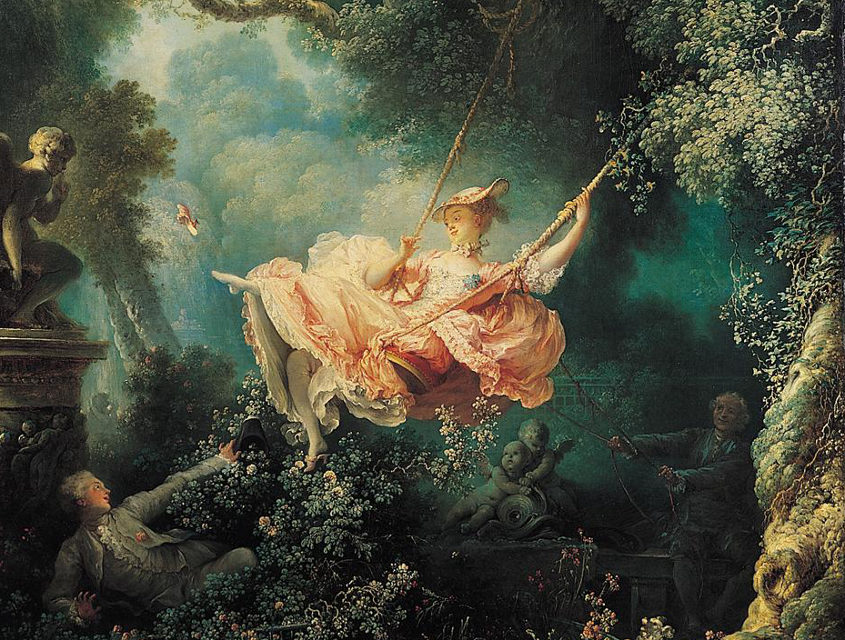 who took saffron and candles into the bath
who, indifferent to applause, could be induced to dance
who among the sprightly rocks sang to stone birds

Language Out of Water

All of speech is just like life—maddening
in its small colors and declivities of spirit
and beauty. What we need is less hysteria,
less flap. Words are words. They come out
unannounced. A slim process, hardly
mysterious. Even our teeth understand
how we speak—but not when we speak
in torsion, tongues, or brute translation.
The problem’s feeling—its misery and
muteness. Not to mention knowledge,
hot, wild, which saying’s helpless to abet.
Talking’s a kind of commonsense angling.
Language the fish, truth the broken net.

this from a poem:
bison rest, tigers roam

this from a book:
deer mice sleep, spotted owls look

this from a play:
husbands sit silent, wives have their say

this from a song:
adolescents exclude, kids get along

this from the news:
drunkards indulge, addicts abuse

this is the dance:
glaciers recede, the barrens advance

If I had three words in which to define beauty, I would go with Blake: “Exuberance is beauty.” When I think about the form beauty takes, I’m with Dali: “Beauty is order. Ugliness is disorder.” Thus in “A Connoisseur of Chaos,” Stevens’ a “violent order is disorder” means excessively ordered poetry (pick any long eighteenth-century poem) is ugly while “a great disorder is an order” means consciously disordered poetry (e.g. Smart’s “Jubilat Agno,” Blake’s “The Marriage of Heaven and Hell,” Rimbaud’s “Une saison en enfer” Huidobro’s “Altazor,” or Ginsberg’s “Wichita Vortex Sutra”) is beautiful.  That’s basically what Herrick was saying in his “Delight in Disorder” in which “a sweet disorder” or a “wild civility” is preferable to art which is not “too precise in every part.” In other words, “Your goodness must have some edge to it—else it is none” (Emerson). 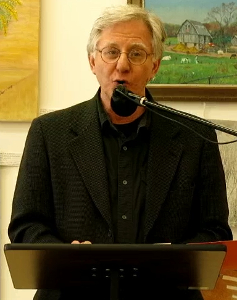 Bill Yarrow is the author of The Vig of Love (Glass Lyre Press 2016), Blasphemer (Lit Fest Press 2015), Pointed Sentences (BlazeVOX 2012) and four chapbooks. He is a Professor of English at Joliet Junior College where he teaches creative writing, Shakespeare, and film.