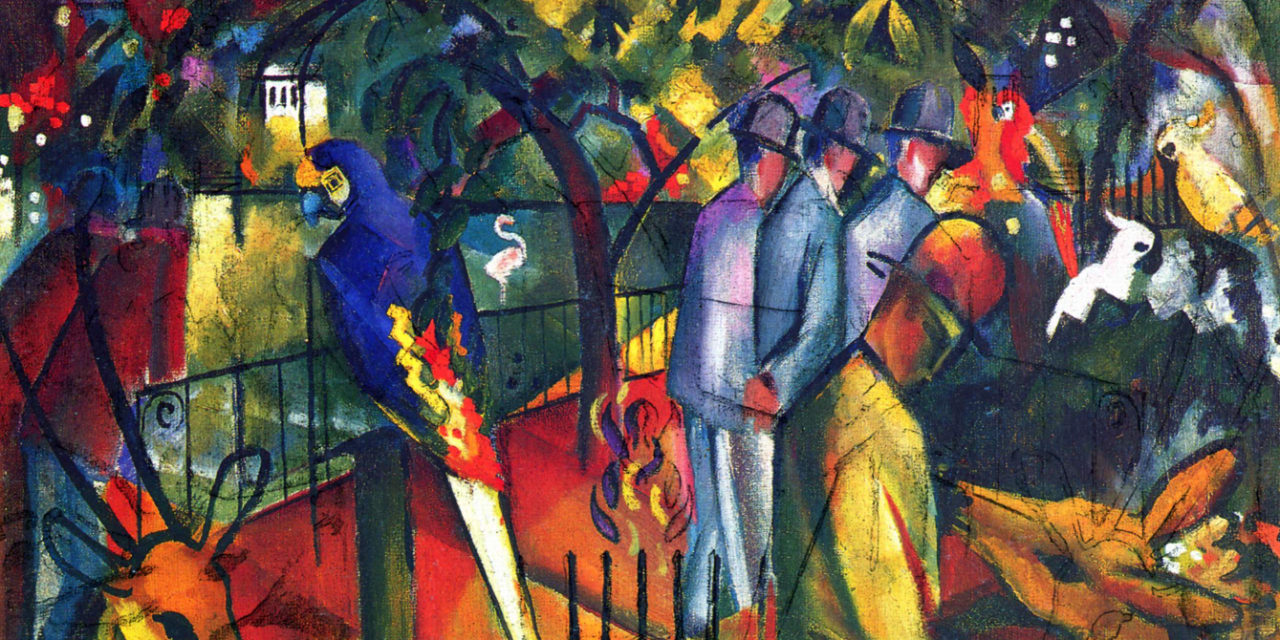 One on the veranda in a feather boa and pearls.
Two pruning flowering almond on the portico.
Three for croquet among the hyacinths.

the sightless one who was led
on the arm of a child
through a world I could not then
imagine going on without them.

One on a chaise lounge in a thin chemise.
Two at their vespers in the west foyer.
Three crocheting in a dim solarium.

the one all gathered into coldness
whose eyes went gray, weeping softly,
in a dress whose colors I’ve forgotten.

One in the rose bower with blood on her cheek.
Two moistening hankies at the fountain’s damp.
Three propped together as if for a daguerreotype.

the tall one, crossed in love,
barefoot and gathering in the day
in long folds from so far away
it seems now the raw silk of promise.

Keeper of sense and pleasure
bride of an impossible longing
disheveled bed of deep belonging
well of sorrows measure.

Maker of memory and weather,
debt, gift, sigh, and vow avowing,
blessing of being together bestowing
here, there and for then thereafter.

passion and passion’s witness,
guilty co-partner of this verse.

The Edge Is Where The Pleasure Is

the almost giving over to,
a leaper teetering on a ledge,
gone nearly beyond coaxing,
or an ambulance approaching

an intersection, slowing then
speeding on through, the random
intersection of an illusion,
of balance and chance, an ounce

of penance just exceeding a pound
of pleasure’s cure, the dally
of the dance’s measure sure,
the beating of this knowing bliss

this placeless moment now,
no wonder we call it fleeting

As George Prochnik has suggested while writing about Joseph Ross, the artist’s job is to try to polish the ordinary until it becomes extraordinary and the extraordinary until it becomes transcendent. I know how grandiose that sounds but the key phrase is “try to.” I try to make my poems beautiful objects. I work with moving relations of sound and sense, of the concrete and the abstract, of vision and voice. I want to make things full of grace and utility. 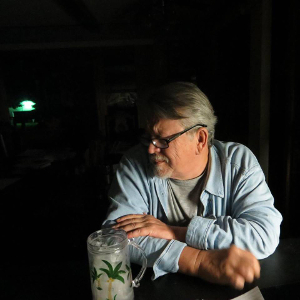 Bruce Taylor‘s poetry has appeared such places as Able Muse, The Chicago Review, The Cortland Review , The Nation, The New York Quarterly, Poetry, and on Writer’s Almanac. He lives on Lake Hallie, Wisconsin with his wife, the writer Patti See. More at: http://people.uwec.edu/taylorb/.