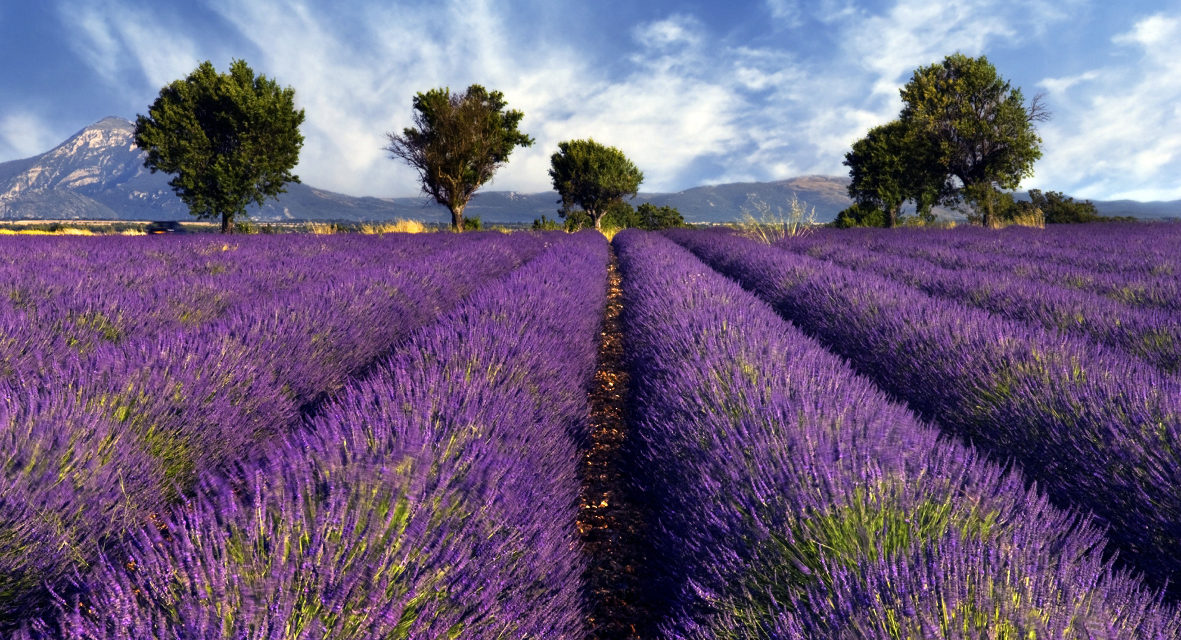 Writing at the Convent of St. Helena

A wren
flits from screen
to screen in the pagoda,
trying to escape. Destiny
made me its rescuer.
So I open the
door.

Your need, that invisible
wound beneath scar
finds him. Hunger, shiver
he puts his finger on it
names it silver sliver
as though it could shine
its secret, a life apart
as though it never knew
the jagged blade or you.

There was a time I lay
In long field grass,
On a hill near woods
Letting sun burn my freckled skin.

In four summers of growing
I didn’t know my childhood
Would end when my mother left.

Her new-found love,
Her husband stalking her
Our boxer dog cowering
Before the beatings.

We are a handful of half a million people who thump down diamond pattern safety steps each year.

“Not a Sea but a River of ice; wave forms on its surface; structure and strata”

“On the 20th of July, I made a long excursion up the glacier, examining the moraines, the crevasses, the structure, the moulins, and the disintegration of the surface.”

Every year it shrinks the height of three men.

So new grip strut metal steps are added. Now you take 400 down.

“I was accompanied by a boy named Eduourd Balmat and found him so good an iceman that I was induced to take him with me on the following day also.”

At the bottom, we find a maze inside the glacier with giant ice sculptures of polar bears, king and queen chairs.

Our feet keep to the wet green carpet runner, backed by rubber.

Sliding our hands over the cold blue walls feels like the shame of touching the inside of a body.

“White ice-seams; beyond a certain intensity, light ceases to be light and becomes mere pain”

We unfurl umbrellas on the way out.

“One star in particular, which lay eastward from the moon, suddenly made its appearance above one of the Aiguilles,”

It’s a long way up those stairs.

“…and burned there with unspeakable splendour.”

An overweight woman is crying.

“Our guide uncoiled a rope and tied us all together.”

My son’s camera clatters onto the ice.

“Our little party seemed so lonely and so small…”

His stone mason cousin from Colorado hops the wire fence, hands it back to him.

“…amid the silence and the vastness of the surrounding scene.”

We take a few selfies before it disappears.

*
(All quoted lines taken from The Glaciers of the Alps by John Tyndall, published in 1896 by Longmans, Green and Co.)

I was riding the TGV fast train from Paris back to my home near Geneva in late September. The ground next to the train was a blur at 250 km/hour; it was too fast to focus.

As the eye gazed out further, however, perspective was restored and the landscape was whole again. The vast green plains and honey-colored fields of Burgundy fanned out towards the horizon. The sun balanced like a copper penny on the thin line between day and night.

It struck me anew that part of my job as a writer and human being is to notice and transmute beauty into language. What is beauty if not what makes us whole again?

Its imminent disappearance gives it substance.

Beauty and truth are entwined at the root and grow together. Art transforms and renders the terrible truth into the beautiful thing (see Shakespeare’s Macbeth, Louise Bourgeois’s spiders and Leonard Cohen’s songs).

You are brought to your knees by it and it gives you a glimpse of your own soul, which is then pierced by it.

I don’t always know when beauty will show up, as in a peach-tinged winter cloud shimmering in the mud puddle at my feet. Awe and gratitude are its wings. 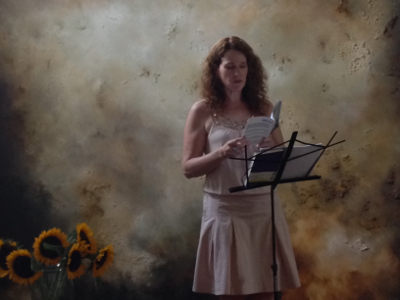