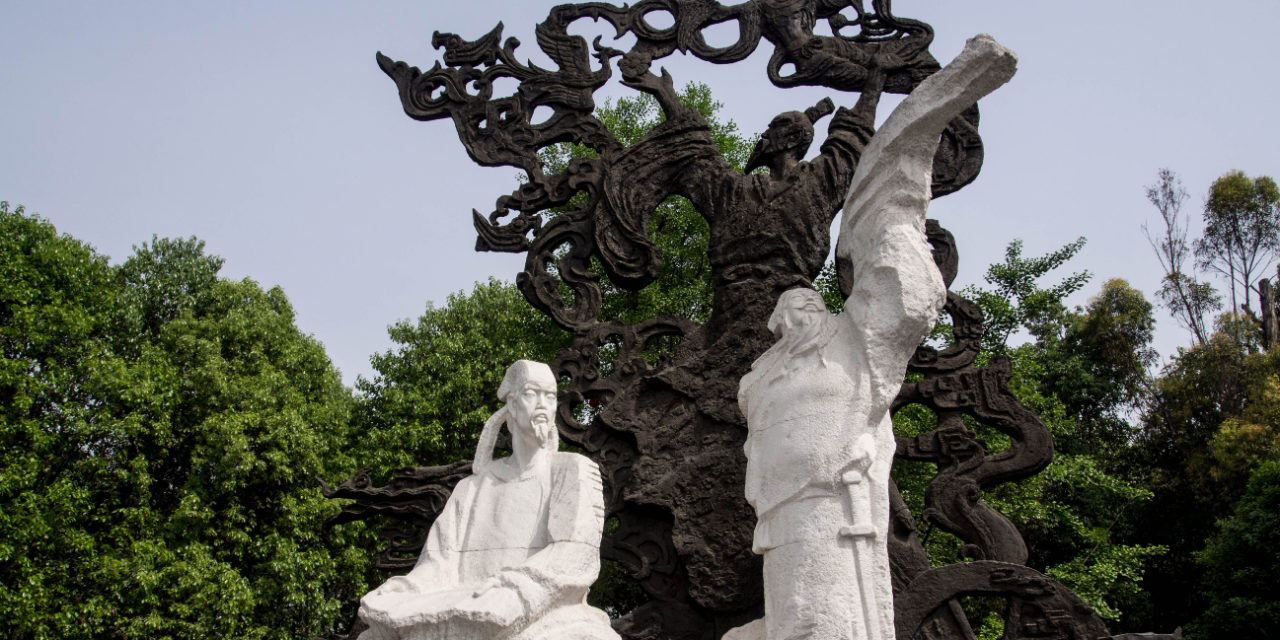 Two cats summering under my neighbor’s dumpster.
I put out food and water thinking the kitten sick and thin,
possibly a mistake – the other cat looks healthy.
Animal control doesn’t answer – then a truck
hauls off the bin filled with demoed lumber –
the cats watching from my front porch when

I startle them away – it’s all moot, says Sylvester
from his carpeted tower – Du Fu does not write
of cats – Julio, my associate, has too much interest.
Perhaps they have gone in search of greener meadows.
The big one murders birds, probably the ones I feed.
The little one, however, didn’t ask to be a cat.

I didn’t ask, now that I think of it, to be young
(although I didn’t mind – except for all that drama)
and then old (who would ask that – not even Du Fu).
The mirror didn’t ask to see me standing there.
Rembrandt and his nose I see, and so see
the eyes, retinas sputtering, a still familiar face.

Our Going Home Will Be Wet and Chilly

“If I ever get like that, you can shoot me.”
Someone in the dining hall behind me had spurred
that remark, a voice slurred and troubled.
“But you won’t know,” I said, “It won’t bother you.”
“What do you mean?” I had gone too far.
This is the home you find when you can’t remember.

“I want to go home,” she cried, my wife’s mother.
But where is home? Home was a time forever
lost where you are your own daughter.
“Who’s cat is that?” Your cat, flown a thousand
miles. Happy now in your little room.
“Home? We’ll talk about that a little later.”

First, how about a hearty meal, a moment
in the matrix of grief, of feeding body,
a gleam of happiness before the questions
roll around again. “Where is this place?”
Du Fu would say, drink this glass of wine,
then drink again. This poem may be its home.

Crying, Rising to the Clouds

Remembers a cloud gazed at by Du Fu.
There was time for it. I am looking down
at the old man – we are slowing each other.
Blood and bones of water – water’s stories.
Here is a drop – here another.
Water is full of poems why don’t

why don’t you listen water is speaking,
angels lying down, waiting for wings.
In the meadow, rain falls and disappears.
The grass is listening.
There is exactly, said the cloud, exactly
time enough.

Gather up each crab’s leg from the flat ground,
then make a fist and pull – the earth pokes out its tongue.
Shake the gravel back into the root hole,
then throw the thing across the road,
smacking against a neighbor’s fence.
There, another one, flattening itself.

Gather the legs – it takes every one
to pull the beast out of the earth.
This is Du Fu weeding under a blue sky,
blue as a blue flower – another weed
splats against that neighbor’s fence.
He has built it to keep his garden in.

Bull thistle, cheat grass, chickweed, curly dock
an army of fleabane, new ghosts and old ghosts
moaning in the rain – gather up each leg,
wood violet and morning glory – pull
out his root, shake it free, the sick rose.
Hide it behind another fence, low creature. 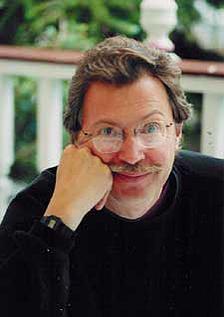 Charles Wyatt lives in Nashville, TN where he was principal flutist of the Nashville Symphony for 25 years. More at: charleswyatt.com.