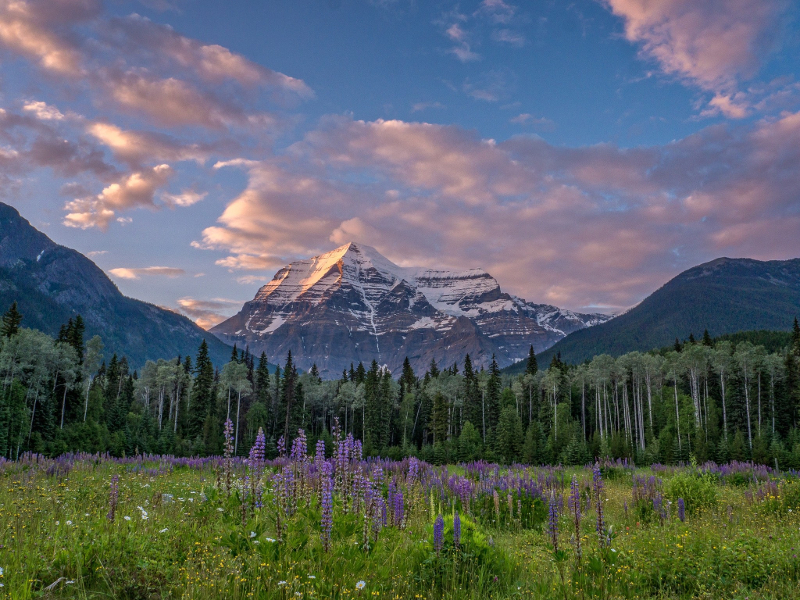 Surrendering to the Music:
Górecki’s Symphony No. 3

This summer I read the award-winning book Grace Notes by Bernard MacLaverty.  I don’t tend to read much fiction these days, but I decided to buy the book after sampling the first few pages as I mindlessly wandered around the bookstore.  Set in Ireland, it delves into the issues of postnatal depression and single motherhood.  The novel opens at the funeral of Catherine McKenna’s father, and goes back to trace Catherine’s journey from her hometown, through music school in Scotland, and into the male-dominated world of music composition.  It was hardly a light summer read but, when I got used to the rhythm of the writing, I finished it within a week.

While the main character goes through an emotional journey of self-discovery, I also appreciated the author’s insight into music composition.  As I was reading, I realized how little I knew about modern composers and their symphonies (except for a handful of movie scores).  Most of my music collection consists of jazz, folk, and a little rock ‘n’ roll.  I have a few classical albums, but those feature the music of Bach, Beethoven and the boys.  There is, however, one exception.

When I am writing or cleaning the house, I put on tunes that I’ve heard hundreds of times before.  The music allows me to find the right headspace for either activity; sometimes I hear the songs and sing along, and other times it fades into the background and merely creates a mood.  However, when I listen to Henryk Górecki’s Symphony No. 3, I can do nothing else but listen.  It captivates me and doesn’t let go.  It is incredibly moving and powerful, and I willfully surrender to it.  Though I could argue that many great albums force me to stop and listen, none compare to Górecki’s symphony.  It is my favourite piece of music, though I only listen to it two or three times a year.

In 1992, a recording of Górecki’s then 15-year-old third symphony, also known under the title of The Symphony of Sorrowful Songs, was released to commemorate the victims of the Holocaust.  Górecki had incorporated a 15th century lament, a Silesian folk song, and words written by a teenage girl on the wall of her prison cell into the music.  Despite the heavy tone, it became a worldwide critical and popular success.  It has since sold more than a million copies.

But I didn’t know any of that when I first heard the album.  I was in my early-20s and, being of an age where everything had to be loud and energetic and full of life, I had never experienced anything like it before.  I was dating an older woman who lived on the twelfth floor of an apartment building that overlooked the park, and we would spend afternoons watching the people down below as they walked through the trees and over the small stone bridges.

The inside of her apartment was stark.  Except for one accent wall behind the couch, everything was white – the living room, the bedroom and the kitchen.  There was no decoration on the walls or small appliances on the countertop.  While it could have easily felt institutional, it instead felt peaceful.  There was an absence of busyness and nothing competed for attention.  One day, I mentioned the lack of colour in the apartment and how quiet the world seemed even though we could hear the hum of traffic outside.

Soon after she lay me down on her couch and told me to close my eyes.  “Don’t open you eyes until the music is over,” she said.  “Concentrate on just the music, and nothing else.  Feel it wash over you and try to see it in your mind.  I want you to understand the beauty of what isn’t there – of the space between things.”

No piece of music has taken me to tears, but this one came close.  Some may describe Górecki’s symphony as meditative, but for me it was more than that.  It consumed me.  It was all-encompassing.  I said very little for the rest of the day and I found it difficult to focus when I walked home through the summer crowds.  A few weeks later she moved east and I never saw or heard from her again.

The symphony consists of three very slow movements, and each features the lamenting voice of a solo soprano over long-held string lines.  The first movement is a great, complex canon of deep sorrow.  It starts almost inaudibly with the basses and, with utmost slowness, progressively rises through the strings until the entire orchestra is involved.  At its heart, as the strings suddenly fade, lies a 15th century Polish poem known as the Lamentation of the Holy Cross.  But, just as listeners begin to find some reprieve in this brief ray of light, the strong canon returns, more powerful than before.

The second movement is based on a message found scrawled on a Gestapo prison cell in 1944 by 18-year old Helena Wanda Blazusiakówna.  It begins with a radiant set of chords, but then quickly darkens again.  The final movement is based on a folk song about a mother searching for her son.  Although certainly sorrowful, the diverse texts used in the music are linked by the theme of motherhood and motherly love.  There is hope, joy, yearning and loss, tenderness and ultimately peace in this symphony.

Though the music is minimalist and the lyrics are in a different language, I am overcome with intense emotion every time I listen to the symphony.  I assume I am not the only one.  The composer seems to have tapped into a deep need for people in this most secular and uncertain time to connect with meaning, spiritual comfort, and security.  Whether the listener is interested in (or aware of) the stories and songs that inspired each movement, there is no doubt that the music transcends time and space, and allows for reflective meditation.

There are several different recordings of the symphony available, but I recommend the 1992 recording of the London Sinfonietta conducted by David Zinman, with Dawn Upshaw singing soprano.

Now that I’m teaching full-time again, there is nothing more beautiful than a quiet Saturday on my own.  My wife is usually at work and my teenage son disappears for the day with his friends, so this is my one day a week that I get a reprieve from the responsibilities of work and family.  While many would take the opportunity to lie in bed past eight o’clock, I instead slink out of bed so as not to disturb the cats and then stumble to the kitchen before anyone else is awake to prepare the French press.  After exactly four minutes, I find my favourite cup I purchased from a local potter at the farmers’ market and the smell of strong black coffee instantly ignites my senses.  Before I walk to my office, I have taken my first slurp and I let slip a soft moan of pleasure.

The golden sun pours in from the windows above my writing desk and I either open my journal to a fresh page before filling my fountain pen or I crack my fingers before madly typing away on a laptop that needs a proper cleaning after years of traveling in my backpack.  I do my best work in the morning, and I soon settle into my chair to research obscure Irish history for my current project or I write another story about getting into awkward situations (which usually involves my terrible sense of direction).

What a beautiful thing it is to have time melt away.  I never know what the hour will be when I emerge out of the deep recesses of my mind and return to the ‘real’ world.  Sometimes only an hour has passed and I have composed a thousand words; other times I emerge to find myself in the mid-afternoon with three or four thousand words on the page.  At this point, I am usually hungry and head into the kitchen.  If I am lucky there is some soft French cheese, some locally sourced chorizo, and my wife’s chutney in the fridge.  Together, with my mother-in-law’s seedy bread, I am in culinary heaven.

By early afternoon, I am ready to stretch my legs.  I wedge myself into my old Volkswagen, take off across the flats, park at the edge of the wild woods full of large animals that usually leave me alone and, after pulling up my stretchy shorts, I begin my weekly run.  I often witness the changing of the seasons as I take my familiar route through the wetlands, the shadowy forest and the open farmland.  Spring turns to summer and the dragonflies zip by me; summer turns to autumn and everything bursts with wondrous beauty; autumn turns to winter and the snow falls in quiet symphony; winter releases its icy hold and spring once again brings all shades of green back to the valley.

Driving home, sweaty and full of endorphins, I give myself a moment to appreciate how everything around me erupts in colour and light.  And I am reminded that the secret of happiness is not fame and fortune, but to be constantly aware of the beauty of simple things. 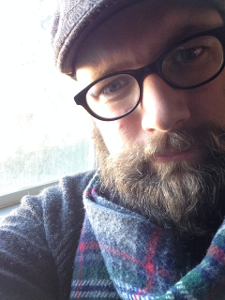 Chris Brauer is a Canadian writer and teacher, based in southeastern British Columbia. He has recently completed a travel memoir about living and teaching in the Sultanate of Oman, and is currently working on a book about his travels in Ireland. He is also working on his first collection of poetry. His writing has appeared in several websites and magazines including Celtic Life International, Ireland of the Welcomes, Running Room and Go World Travel. More at: chrisbrauerwriter.com.