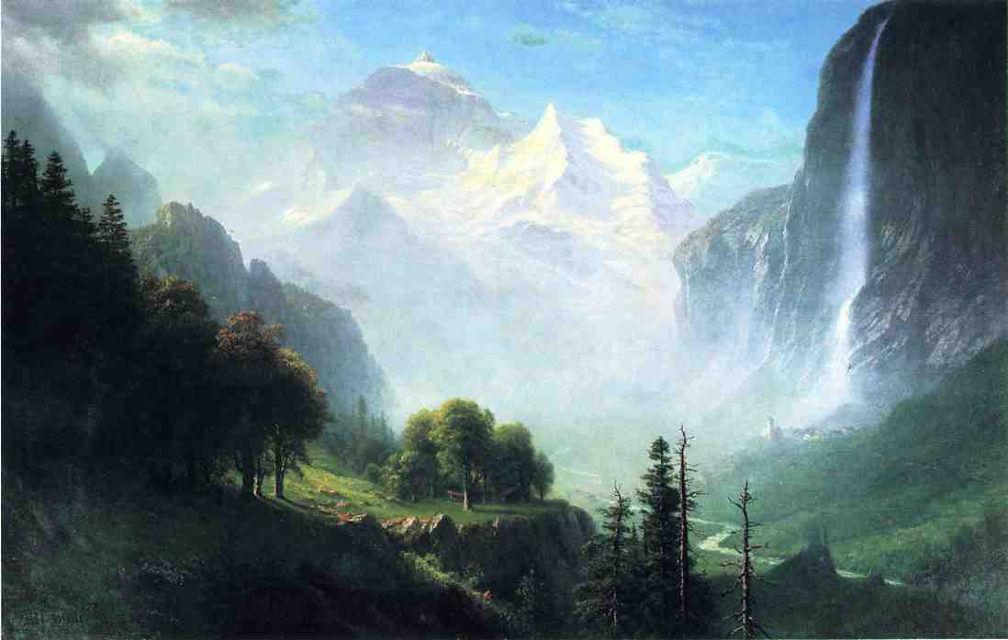 River drags his feet lazily through the water. It’s almost midsummer and the lake is still just murky. By July it will have a green haze of algae floating under the surface. Ashlin is making her way along the pier the brown body of her dog bouncing distractedly around her legs. The heat of summer hasn’t properly set in yet but it’s coming. River thinks about a week earlier when he sat in a slanted, stone room listening to registration instructions for his first year of university. His eyes follow Ashlin as she bends to look at something on the ground. In a few months everything will change. River will finally start the life he’s been waiting for, with new people and new things. A new place filled with knowledge to be gathered up and hopefully understood. Things as they are are ending, living out these final days before the change comes. Ashlin doesn’t like change but River can’t wait.

Ashlin nudges River with her foot. She has returned from her excursion along the pier. Pilot, Ashlin’s dog makes a ruckus and River finds himself holding the outpouring of affection back.

“Not much. Some crayfish claws that you would have loved.” River smiles.

“You didn’t bring them back for me?” He asks in mock heartbreak.

“You suck.” River stands up, out of reach of Pilot’s eager teeth.

“No you suck.” Says Ashlin leaning against River’s shoulder for just a second.

At night the moon appears in River’s window, casting light across his bed. In the silver and black he lies there and remembers all of the seconds. Sometimes he tries to do it in order but most of the time he get’s caught up in one memory. The moments of it flooding, crashing and confusing. The moon light brings too much up. When will he be a new person? He has been waiting. Will it be so slow that he doesn’t notice it? He’s been trying to change for a year. Trying to become someone else, struggling to understand all the ways he has become different and falling achingly short.

“I wrote this for you last night after I turned out my light and tried to sleep and realized it wasn’t going to work out.” River hands the piece of folded paper to Ashlin. “I want you to remember that I love you too much to let you out of my life.” He looks down at his hands. “I don’t know, sometimes I fell like you don’t know that.” Ashlin doesn’t say anything. She usually doesn’t. She looks at the piece of paper in her hands and then at River. He wishes for the millionth time that he had any idea what lives behind her eyes, in the places she keeps in shadows.

“Sorry for what?” Asks River, his voice is colder than he means it to be. Too much space has come between. Too much time. Ashlin doesn’t answer.

It’s been a year of sky rockets. Those short fireworks that whistle and bang and make noise but no spark. It’s been noise but no spark. Ashlin went away in September and River stayed behind to figure out something, except he got stuck on what the something was and come May and Ashlin’s return he still hadn’t sorted it out.

In the dark with Ashlin beside him he goes back through the year. He lifts a finger on his right hand for every time he saw her. Three fingers for three days that had a sighting of her. Not even twenty for hours of time in ten months. Too much time and space between what they had been and what they had become. It hurts but it still feels okay. River holds a breath and then lets it out in a long, controlled sigh. It hurts but it’s still right. He waits for Ashlin to put her fingers between his but she doesn’t. Not yet.

“I thought you would have more to say.” She says.

“I kept saving things up and then the words just dissolved into my bloodstream. I don’t have them anymore.” River opens his eyes as wide into the dark as he can. He feels her shudder and the strings of her feelings float over to curl around his body, asking to be read but he’s not sure how to.

“So many things happened. We have to absorbed them.”

“Me either.” But the sadness doesn’t stay. Nights are long and Ashlin’s arms surround River as her voice tells him her stories. River laughs and leans into the familiarity. When she leaves in the second light of dawn River crawls back into his bed and sleeps restlessly, waking expecting to find Ashlin there.

“I feel invincible!” River yells into the stars.

“Don’t get any stupid ideas.” Ashlin doesn’t stop walking. “What are we doing out here? I’m sure there are moths.”

“Moths like light. There is no light out here. No light. No moths.”

“Whatever.” River grins to himself, they have been surrounded by people for hours. He’s been waiting for a moment with her away from the eyes of others. He picks up his pace to catch her up.

“Wait.” He whispers, hands moving to rest on her waist, stopping her walk. She stops, sinking back into his arms. She doesn’t say anything just rests her arms on top of his where they encircle her. River turns her slowly to face him. Her arms come up around him. This is all he has been waiting for. All he’s been wanting. This moment is the one that will always fix any break.

“Just don’t let go.” He says, lips brushing her ear. Ashlin’s only answer is to tighten her hold.

Fingers laced together they keep walking into the cool air of the night.

“Tell me something?” Ashlin says.

“I love you, too.” River can hear her rolling her eyes. “Tell me something I don’t know.”

“You should be clingier; it brings out my happy side.” River says slyly. Ashlin shoves him.

“Tell me something else I don’t know.” There is a long silence.

“I keep having dirty dreams about you.” River whispers.

“What are they like?” River can hear the smirk in Ashlin’s voice.

“What do you think?” He is exasperated.

“Use your imagination.” Mutters River.

“No, come on. Describe them to me.” River stops. Ashlin turns to face him, fingers still twinned. He meets her eyes, daring him. He takes a breath. He can feel the blush under his skin. He can feel the laughter. These are the seconds to remember.

A mountain is universally beautiful, overwhelming in its grandeur. Stunning in its awe. Anyone can look at a mountain and find it beautiful. We all look at mountains and find them beautiful. But I don’t believe all beauty to be as obvious. I think beauty is the expression of love we feel, made and formed through the heat and cool of our pasts to burst forth or slip into us. Stealing softly sometimes. Crashing down over our heads at others. Our adoration, fuelled by so much experience can only be expressed by the intimacy of ‘you. . . this. . . is beautiful.’

In the rain is the first girl I loved. In the thunder is my brother dancing in the storm to cure my fear of the noise. In my father’s face are years of hugs and bedtime stories. In my mother’s hands countless walks that eased my troubled mind and meals that nourished my growing body. In this land is the food I grow, the peace I’ve found, the passage of my childhood. In her eyes are the reflections of my spirit. I take a breath and in my body lives all my history and its effect on me is art. 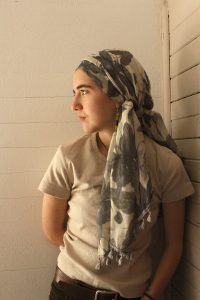 D. Vaisius was born and grew up on the Manitoba prairie and remains deeply connected to the land. Their writing, often drawn from personal spaces, explores the elements of being outcast in all its ways and means. With quiet compassion they attempt endlessly to reach out and bring form to the inner life.