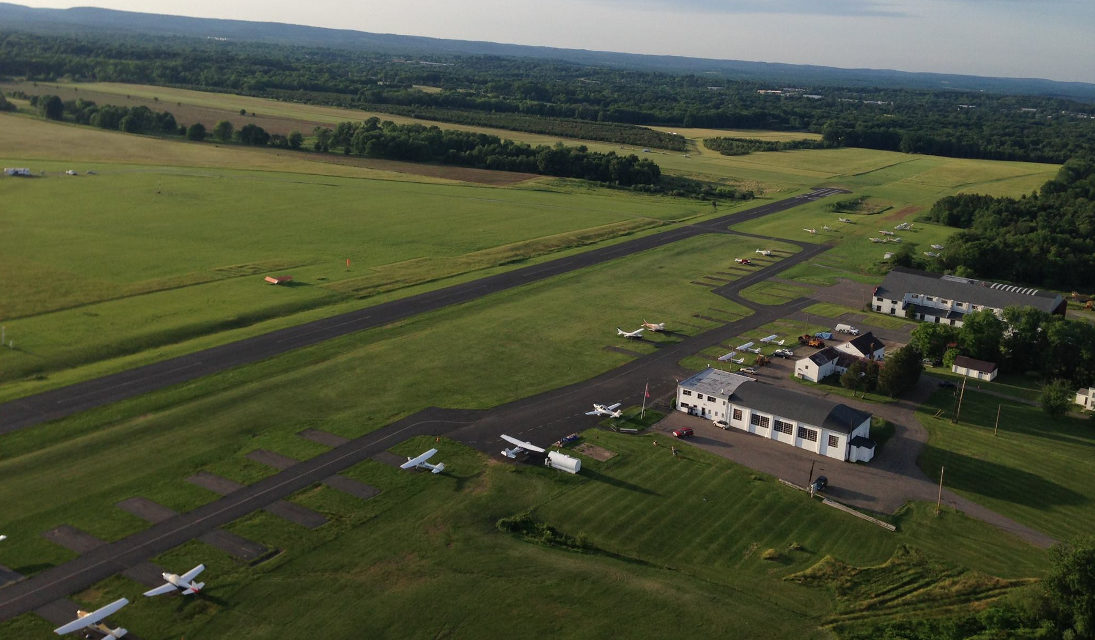 It was barely 1991 and we both had Jersey hair, wore Benetton and Final Net. We shined like spinnerbaits.  We were in your Cessna, Charlie November 172. It was white and pinstriped blue. You pulled the chocks, it was flight-checked and cleared, and soon we were far above the piedmont’s cheeky hills. Amid the trills and thumps of open flaps, downing gears and attitudes, I clutched the seat beneath me, making promises to God.

I trusted you. But I saw ruin glinting in the grass. You saw absolutes and azimuths, invisible flight paths crosshatching toward the hills and home. The lithe lines of your sovereignty were as clear to me as the day we picked to go.

A cloud skipped past us like a loosed fish, it glided over the ailerons and I pressed my nose to the window to watch it change shape, dissipate. Bricking fields of green and gold went by unhurried—an arithmetical bleed of treelines into crops, pastures into neighborhoods. I saw watercolor, and cubism, and thought of all the things I wished I could paint for you as the wind landed a solid uppercut to the plane’s keen phalanx. I sucked in a breath and you laughed. “Just bumps in a road,” you said. You pointed to the Delaware, a ribbon black as a barricade, thin as a dime, as the windshield, and the needles trembling in their bubbled dials, and showed me the Water Gap. “Those ridges bend the air.”

Back at Solberg Airport there was clam chowder and Sprite, key fobs that said Remove Before Flight, and Gail, manning the tower in denim. I wondered why she never called in to check on us girls, tilting all alone in the fickle sky.

I watched your hands on the yoke, thinking, this is where you began to part yourself from childish stock. If we only knew how lonesome that would get. How seasoned we’d become, how worn like the bottom stones of the Delaware, that somehow kept you in the east while I was always looking west.

There used to be one other teenage girl like you learning to fly at Solberg. On her first solo she crashed just short, just a stone’s throw from Runway 1. Her snowy wings split like toothpicks in the trees. You knew her, but not well. She was a good pilot, but perhaps not as good as you. I was hoping not as good as you. Some said it was suicide because nothing else made sense.

Her father still comes to Solberg. He sits in the chairs after dark, between the runway and the tower, the little restaurant and gift shop behind him with its big windows full of pilots with lots of air miles. He watches the Cessnas, and Pipers, and Beechcrafts come and go. The power lines blink red and white, blink on and blink out.

“Do you worry about that?” I asked about the crash. Your answer was non-committal, pragmatic, misted with that realistic mantra, It’s just a risk one decides to take. I should have understood. What you knew of baiting the sun wasn’t Daedalus, but Sexton: Who cares that he fell back to the sea? All along I thought you were the fragile one. The one who dissolves under a harsh word, a veiled rebuke. But you didn’t fear death and I did.

You banked and smiled. The river flashed white caps and currents, bridges like pipe frosting. It sewed up the landscape like a ribbon on a wedding dress, a scar, a Don Henley song about summer ending.

I was too nervous to say much else and the engine was loud. As you began your calculated descent I took one last look at the dreamcoat beneath us that I didn’t think I’d ever see again. You adjusted your speed, you checked your gauges, spoke into the headset a group of mysterious words and numbers I didn’t understand. Never would. I wanted to say something else, but I couldn’t. I was a mixed up parachute of fear and funny in all the wrong places, hurtling, it seemed, toward the ground so fast I couldn’t explain the awe I had for you.

I was just hoping I could tell you later. Someday. Like maybe when you’re forty-two. But our gorgeous loop was then complete. Gail had lunch. Our maiden flight was done.

Beauty can be oddly hard to define at times, but we always know it when we experience it. And it is a whole experience, because it’s more than just what we see, or touch, hear, or comprehend, it’s all of that plus the feeling of wholeness, awe, gratefulness, even melancholy that our senses give us. And that experience, if we’re lucky, becomes a prized memory and a part of who we are. 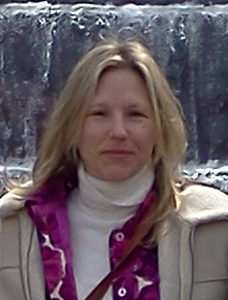 Emily Williamson’s short fiction has appeared in Blackbird, Word Riot, another was a finalist for Glimmer Train‘s Fiction Open 2012, and her poetry has appeared in The Waterhouse Review. She holds an MA in Writing from Johns Hopkins University in Baltimore, where she currently lives and works as an editor and literary agent. More at: esjwilliamson.com.