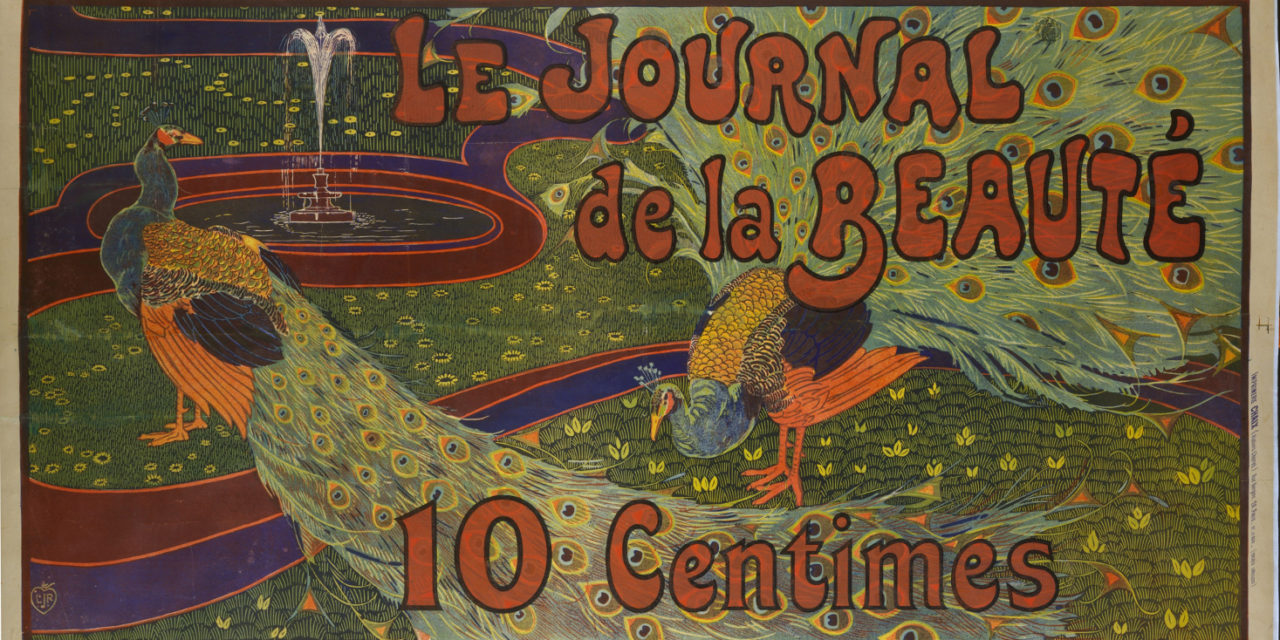 So there I was, minding my own business, doing research on the web. I forget what was playing, the ensuing excitement has me a bit confused, but I’m pretty sure it was either Bogoroditse Devo or  O nata lux. One of those two. Anyway, I only mention it because I heard a voice rising above the music. A small voice, maybe a bit panicky, but a voice nonetheless.

Now, what you need to know is that we’ve recently acquired a puppy. She’s a tiny little thing, a miniature Australian Shepard, and the very definition of Cute Overload. A 12 year old human is absolutely devoted to her. And the human is home today from school, because of some ‘professional day for teachers,’ whatever that is. In other words, everything was primed for chaos.

It seems James (the 12 year old) took Luna (the mini Aussie)  into the back yard for a little exercise and recreation. Harmless enough, right? Except the chickens were out, and puppy loves to chase chickens. Normally she loses interest quickly … there are so many other ways to make trouble in that yard … but young James was encouraging the great Poulet Chase of 2017.

In the interest of a full mea culpa, I should note I have not yet clipped the wings of our Easter Eggers and Faverolles. Not out of simple laziness, although there’s some of that, but also because we’ve had some fox trouble. If they can flap up onto something, they’re less likely to be made dinner en masse.

And I’m fond of those Faverolles. They come from a tiny little French town, about 10 miles north of Chartres, and they lay salmon colored eggs. They’re also a little skittish… the rough Rhode Islands and the burly Orpingtons tend to hector them, so they keep to themselves.

At least until a little boy encourages his barking puppy to chase them. Then the whole flock mixes and all the chickens tumble over each other in disarray. Some hide under the storage tent, some behind the tool shed. But one clever Faverolle suddenly remembered she could FLY!

And fly she did – over the fence, past the pine trees, around the corner to the front of the house. That’s when I heard the voice calling “Doc! Help!”

I ran down the stairs, out the front door, and saw him pointing. The Faverolle was just wandering around, scratching for bugs underneath a cherry tree, but it ain’t legal keeping chickens in this part of the neighborhood, and we needed to get her into the back yard before Mrs. Kravitz next door saw the whole scene and called whatever controlling legal authority is involved in such things.

Ever tried to quietly catch a chicken who doesn’t want to be caught? Not a simple task. Finally, James and I got her cornered near the woodshop. As we closed in, she lifted off… over the roof, through the oak limbs, past the tangles of wisteria vines, to settle awkwardly, as only a chicken can, back into the fowl yard with her sisters.

So I returned to my work station, and saw my Gchat messenger blinking greenly. This is never good news. I opened it with more than a little trepidation. It was from Kate:

“Have you announced our nominations for the Best Small Fictions Anthology yet?”

She knew the answer already, because the next message read:

“I’m on my way home. They’d better be done by the time I get there, or no soup for you!”

So that’s how a joyous task was made complex by a chicken and a coloratura soprano. But the complexity doesn’t take away from the joy, and besides, art always comes from everyday things. Think of Durrell on Corfu!

But there was another problem: nominations must be for works of a thousand words or less. This meant some fine pieces which have appeared in the journal couldn’t go forward. Still, there will be other occasions to recognize those, and besides, we’re limited to five works. Every nominee, to qualify, had to have appeared in 2016.

Norman Klein‘s Mysteries is a short piece about authors, editors, and the Anasazi. He gets all that, and some other things besides, into a few hundred words: https://peacockjournal.com/norman-klein-two-stories/.

From the first moment I saw it, I developed a tremendous interest in the work of Susan Nordmark. One story got away from us, rather like a Faverolle disappearing over a fence. But we were able to corral her flash-y little story Blue, so we’re sending it forward, hoping it will get the recognition it deserves: https://peacockjournal.com/susan-nordmark-two-stories/.

And so we come to Kris Faatz (rhymes with skates). Since we began, we’ve been determined to showcase the work of emerging writers, and her first novel is still in the pipeline (we think its publication date is now June, 2017). Her story Night Roses is exactly the kind of work which merits a wide audience: https://peacockjournal.com/kris-faatz-night-roses/.

Please join us in extending our congratulations to these authors. We look forward to the next round. As for me, it just started to snow outside, which means I’ve got a chicken coop to close up before those Faverolles light out for the territories again.