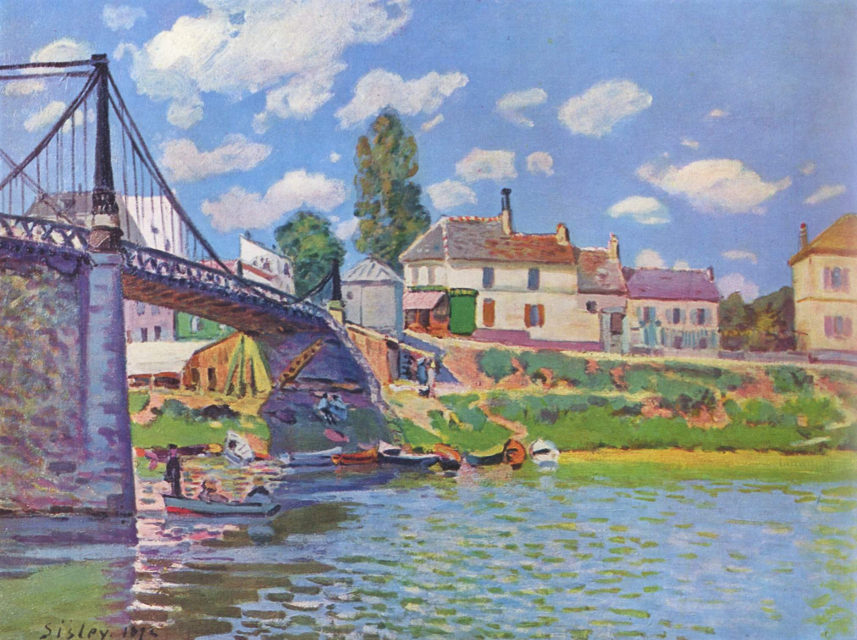 Nothing good ever waits at the end of a long corridor. I made it half way down before turning around, but turned back after a few steps. At the counter a lady asked if she could help me, and I said I needed to speak to someone about something I had seen. She asked if what I had seen broke the law, and I said it had. She pointed to a row of wooden chairs lined against the wall. The one closest to the counter was different from the others, and that’s the one I chose.

The wait didn’t last long, which I appreciated because I didn’t have much wait in me. I hadn’t eaten since before the law-breaking, which would be okay if the crime had been committed only an hour earlier, but it had been many hours. In those hours I hadn’t slept, either. So when a door opened, I stood, even before I knew if it had opened for me. A man motioned me to follow him, and led me down another long corridor. We went to a small room and sat on either side of a tiny table. He waited for me to talk, and I waited for him to talk, so we looked at each other without saying anything.

I spoke first: “I saw someone get killed.” His face didn’t move. “And I saw what they did with the body.” His face moved a little, but only to say, “Go on.” They were his first words, but before I could continue, he pulled a notepad from his coat pocket and wrote several lines of notes. I wondered what he was writing, since I hadn’t said anything, but realized he was playing catch-up. Only after I offered something worth remembering did he begin to write it down.

“Bridges are a lot like long corridors.” I said, pleased with the line, but he was not, and didn’t write it down. “Some nights I walk the steel bridge and climb the trestle. From there I count boats, but they can be tricky to spot, especially the small ones, so I count cars, too. Last night neither number reached very high.” I made it up as I went, and gained an unfounded momentum that pleased me, and seemed to please him, because he wrote everything. I hated to end the story so soon, but it was almost over, and the momentum was about to die with the death I had seen. That part wasn’t made up. “A dark car came to a quick stop. Two men got out. There was talking, but nothing I could understand. Then a gunshot. Then a splash. The dark car sped away. That’s all.”

He wrote furiously, but I was glad he took notes instead of recording. Notes can be argued if the need arises, but recordings are much more difficult to discredit. Then he asked a series of questions, all to which I answered no. Then he asked if there was anything I wanted to add, and I answered no to this, too. He took my number and escorted me back through the long corridors.

And that was my confession. It lacked details, but I felt better for having given it. He was both policeman and priest, though unaware of being a priest. Sometimes I wonder if I should have stumbled into a church instead. I always thought churches and police stations were a lot alike. I guess cops and priests are, too.

In a village by the sea lived a young boy. His father was a fisherman, and his mother was most everything else. He would sometimes walk to the seashore, and collect the shells he found on the beach.

One afternoon he sat beneath a tree sorting his shells. His mother appeared, and said, “I see you have separated the pretty shells from the ones that aren’t so pretty. When you finish, spread the ugly shells in the driveway. There are a few holes that need to be filled.”

“Why would you destroy such beautiful shells?” asked his mother.

The boy took a shell from the unbroken pile. “Look at this shell. It’s perfect, without a single flaw. It’s shiny and smooth, no cracks or chips. It doesn’t remind me of anyone I know. But this shell,” he said, taking one from the other pile, “is like the people in our village, this shell is like us. There are rough edges, and deep cracks. It wears the scars of a full life, yet it is still a shell. To me, this shell is more beautiful than all the others.”

She placed a weathered hand on her son’s shoulder. “How do you have so much wisdom at such a young age?”

The boy thought for a moment, and only smiled for an answer. 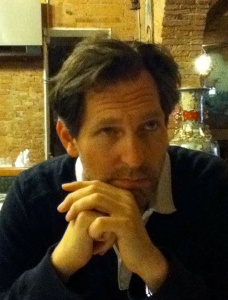 Foster Trecost writes stories that are mostly made up. They tend to follow his attention span: sometimes short, and sometimes very short. His work has appeared in Elimae, A-Minor, and is forthcoming in r.kv.r.y.