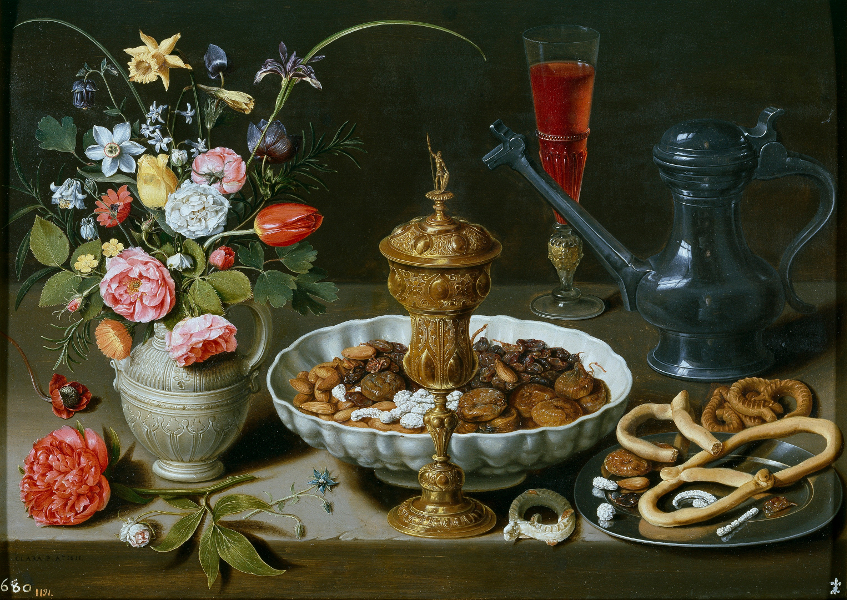 That schoolyard malice, pure juvenile meanness,
cascaded down, an avalanche of ice and terror,

borne of snowballs, packed hard, and thrown hard
to harm him. The snow in those missiles melted

over many seasons; the jagged ice did not. The
mean glitter frays today his waking day with

piercing inner blows, as many times a day as he
cannot will them asunder. That schoolyard of five

decades past stays on as the mise-en-scene for
his psychic living room set, and bedroom, too,

some nights. He thought it odd that what besets
him so under the sun, he can fend off best at

night, firing at will from subterranean caves.
But now he knows that darkness has its day.

He stands on the rear platform,
looking down the roadbed, his

gaze fixed on the vanishing point
of steel. The tracks race under

him, mile after mile of his life,
seeking some summit over the

horizon. The broad, lush valley
flanking the line does not draw

him. His mind tropes toward
saliences to match his self-

styled gravitas. The boy within
wants to eat a candy mountain

at his next birthday. It may be
only cake the one he summits,

but candy is what it will mean.

A Pasquinade of Good Sex

Willing minds are obliterated into a realm
mysterious. Our planet quakes out of orbit,

the Milky Way explodes in starbursts, and
space tilts catawampus to time. It is the

intense euphoria of two souls clinging for
life to each other, beyond reason and will.

The aesthetic does not occur in a perfect world. For there to be art, there must be conflict in the human condition. Ergo, there has been a great demand for the aesthetic throughout history and a great deal of art has been created. In a world rendered inchoate by divisiveness and the limitations of human faculties, the words and images the poet employs connect the reader’s mind and emotions to an experience or object in the flux of the swirling events of life. Poetry grants access and focus for a mind to experience resolution and catharsis of all that besets it on individual and macro levels. For example, Edna St. Vincent Millay’s poem, “Renascence,” situates the reader in the experience of death. It grants us catharsis through verse that returns her and us to life from death. Crossing the limen between being and non-being in her art becomes a fulfilling integration of the dreaded end of life into the ongoing flow of experience. Art here helps us deal with the meaning of life and our fear of death. Her poem liberates her and her readers without anyone actually dying. It brings unity to the chaos of our frail efforts to navigate the infinite set of possible experiences open to us. It creates a finite, cohesive, and fulfilling way to bring the painful to a resolution.

The aesthetic ultimately stems from pain in the human condition. It can even render death into a beautiful experience. Without the ultimate destination of death, the terminus of all the chaos of life, without conflict, suffering, tragedy, disputes, arguments, and the myriad other forms of strife, we poets can close up shop. But we never will nor can we. Our globe will always spin on a wobbly axis for us all. We need the aesthetic to make sense of the difficulties besetting everyone and the seeming senselessness of much of what transpires in the ongoing procession of the human experience. 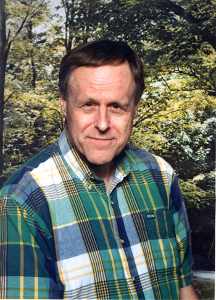 G. Louis Heath, Ph.D., Berkeley, 1969, is Emeritus Professor, Ashford University, Clinton, Iowa. He enjoys reading his poems at open mics. He has published poems in a wide array of journals. His books include Leaves Of Maple and Long Dark River Casino. More at: gheath.com.