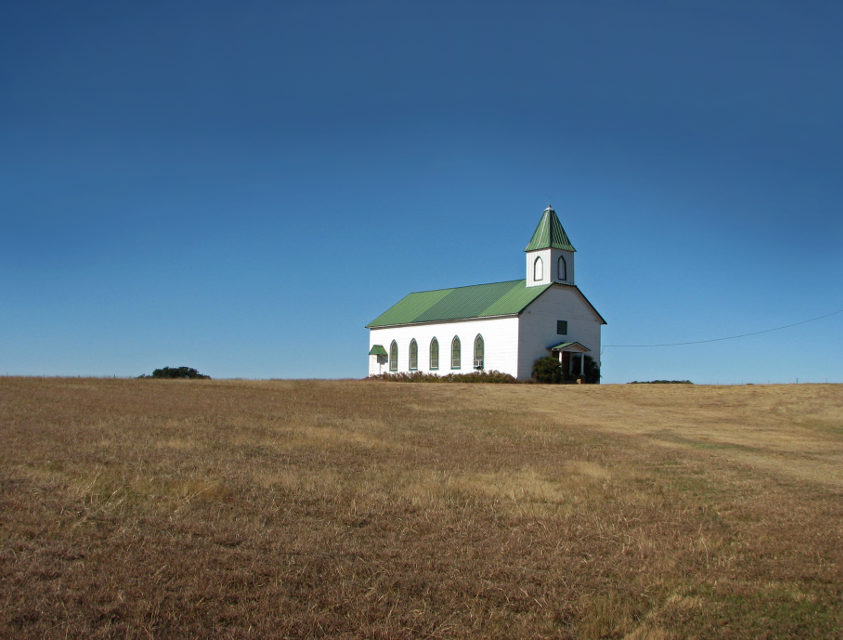 Six people pose, south wall of a small prairie church,
which cannot be seen in its entirety — just one wall,

a single window, the assembled group. On the left,
far background, headstones, home of the dead.

Five teens in two rows, stand with the pastor, who
has tried to instil in them Lutheran dogma and rites.

Two boys, behind, only partly visible. The one on the left,
seen entirely and he, too, holds a catechism in his right hand.

The hands of the other two are unseen. The youngest boy
appears to detach himself from the photo, tucked behind

the two girls, both taller; his head is all that we see,
his face a mask halfway between grimace and grin.

The confirmands look to the camera and whoever may be
holding it, not unhappily, but with implicit understanding:

they will soon finish this interlude of their lives and be called
in directions more amenable to their desires, their catechisms

ditched, consigned, with lists of Biblical names, to a musty niche
of times past. Of the six, the pastor seems least comfortable,

most difficult to read. His face radiates no pleasure or joy.
Perhaps the glare of summer sun as he looks at the camera

makes him want to squint; his mien seems one of determination,
or is it resignation? Perhaps he has come to recognize, inside

where matters count most, that these five will soon be gone
from the controlled security of his flock into a dark world

in which his or any attempts at charting a safe passage
will end up being a waste of carefully scripted words.

As I near the little park, sandwiched
between condo communities, a copse of aspens
named Heritage Park, I am aware
of a hubbub of bird voices, almost a din.

Gradually I realize the vocals pour
from the throats of robins en masse;
I recognize them as they flit
limb to limb, branch to branch.

Midway through the grove of aspens,
their leaves now mostly snatched away
by October wind, I stop, take time
to engage with this unusual moment.

I’d seen robins in migration before,
small flocks of fifty or even a hundred,
arrived from elsewhere, stopping to rest or feed.
But the scope of this – a feathered choir

in full voice, how many thousands I could not know,
an all-out vocal blitz, filling the woods with
something indefinably joyous, something
witnessed once only, as a miracle.

I am a writer whose life-long passion has been poetry. So much beauty for me therefore exists in words and language. I love how words come together, or even collide, and the beauty that is found in the clash or melding of sounds, the unexpected turn of phrase, the surprising pleasure that fills me when the juxtaposition of two words seems absolutely perfect, the beauty that lies in what we see as the perfect expression of an idea or a feeling. The poem itself can be a creation of simple beauty in the same sense as a painting or a musical composition can be. The writing of a poem is a quest for beauty. 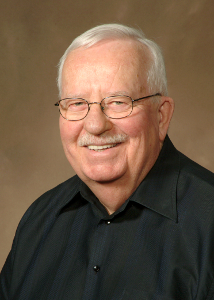 Glen Sorestad is a Saskatoon poet whose poems have been published widely throughout North America and in many other countries. His poems have been translated into eight languages and have appeared in over 60 anthologies and textbooks.