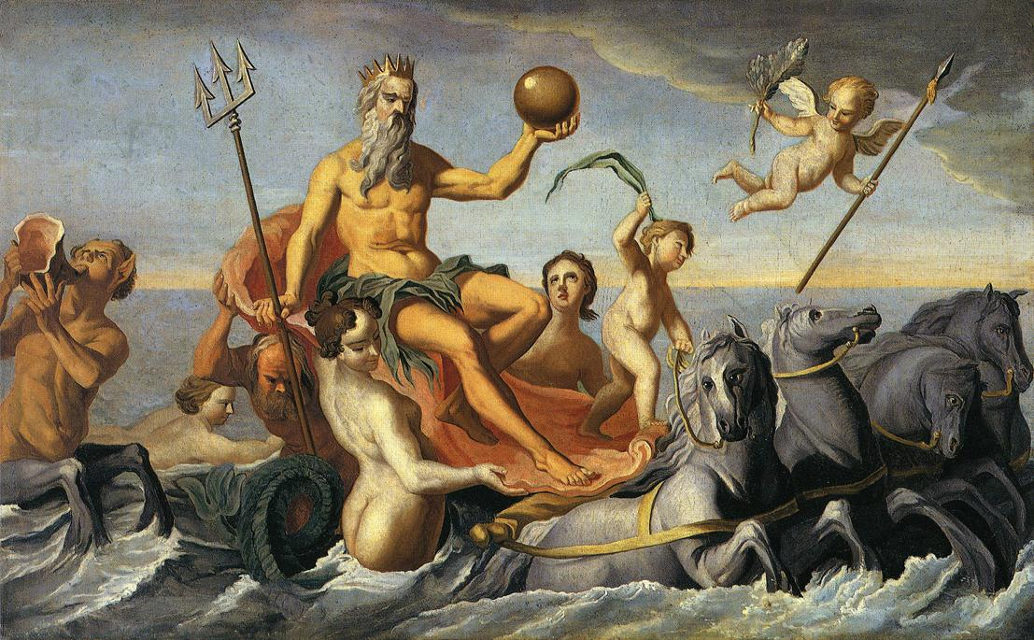 The Ocean of Time

“The river is everywhere at the same time, at the source and at the mouth, at the waterfall, at the ferry, at the current, in the ocean and in the mountains, everywhere, and that the present only exists for it, not the shadow of the past, nor the shadow of the future?”

Another year passed him by as the Earth spun around the sun for the thirtieth time since his birth. He observed the migratory birds fly out towards the ocean’s horizon, pensively wishing he could accompany them. In a melancholic sorrow, felt by those forlorn souls whose aura was waning, he gazed at the ebb and flow of the ocean current, trying to recollect the events that transpired in the last year. So much has taken place since then and now, it can fill volumes of tomes and yet the torrential downpour of information in the mind dissipates within minutes. Crucial instances give way to random snippets, of victories and defeats, often both resulting in the same sense of hollowness. He attempts to map out a timeline of events in his mind that can comprehend the flow of time.

The attempt is futile, he realizes. While recollecting the memories of the past year, he discovered snippets of several years before. It was an archaeological hot pot of memoirs. He found it increasingly difficult to extricate ones of the previous years from the one that just passed. The images formed and dissolved, some highlights of the past, some as tiny insignificant moments that lingered on in the recesses of his mind, and events that made significantly changed directions of his life, willingly or otherwise. The recollections travelled back and forth through thirty years, intertwining and convoluting the timeframe to bring rise to several patterns which were once invisible, now making more sense. It was hopeless to carve out a map.

He sat at the edge of the bay, still as a rock while life flowed swiftly around him. People walked in and out of his periphery; he glanced sometimes at a family of three where the parents played with the child – the child’s blissful face mirrored into their parent’s expressions. He turned his gaze back at the birds; they were nearly past the horizon. Soon they will be in a different land, one that can provide them with the warmth and comfort they seek. He wished he was a bird. How wonderful would that be! To have the power to spread your wings and fly off to wherever you wished in search for that bliss. There is great freedom being a bird. His eyes squinted as he traced the birds’ path to the orange orb setting in the horizon, yearning he could take to the ocean and sail towards the life-giving star as well.

He peered at the horizon and his eyes defocused; a daydream began to form. He finds himself aboard a ship, the historical wooden type one sees as a miniature replica in glass bottles. He had the outfit of a pirate, drifting across the ocean to search for an adventure. The compass guiding him was broken several weeks ago when he undertook this voyage. It now serves no purpose in finding a direction. He paused for a while and looked back at the quarterdeck to see the ripples caused by the rudders of his ship as it glided aimlessly forward in the ocean of time.

‘Time is like water indeed’, he thought, as the wild ripples behind him slowly merged into the ocean. He associated this with being the past, the endless ocean behind him as he traversed ahead. The past will leave a few ripples if it’s an immediate occurrence, but it soon smoothens and merges with the rest of the vast ocean of time. He noticed that he cannot even distinguish the path which led him here. It made him think of his earlier attempt at making a timeline. It is as impossible to segregate the memories by years as it is impossible to separate the water which he traversed on from the rest of the ocean. It just cannot happen. Countless memories have been made, formed their ripples and merged with the larger part of his past, and it is impossible to ever separate them by years. The ocean, after thirty years, is enormous.

He turns away and looks at the left and right sides of the hull while walking along the deck. It’s an entirely different feeling. There are no raging intensities of ripples, just short waves, and a gentle sensation of swaying up and down. It is almost still, quiet. He notices that this would akin to present time. The way it is serene, but only for a second, as present turns quickly to past, leading to the ripples. The present moments exist for fractions of a second and are often gone without one even having properly understood and experienced them. He reflects that is often true when one is too absorbed at looking back. The present is constantly changing, and the only way to notice a single moment is to let several others pass by. ‘Of course’, he argued with himself, ‘I can always stop my ship, but in reality the ship of life never stops until one is dead. At most one can slow it down for a while to briefly enjoy the present, before it picks up speed again’

He looked on ahead until he reached the bow spirit and noticed the nautical figurehead of an angel coming into view. They were the Angels of Neptune, guiding ship across the ocean, though for him, it was always his angel, the one he would sail for across the seven seas. He peers ahead of his wooden angel and is overwhelmed by the expanse of the ocean rushing towards him. It is raging towards him with furious intensity, splitting against the keel and lashing against the hull around the ship. Within seconds from the water being in front of him, it travels to all the way back at the rudders. This is the representation of the future, turning to present and dissipating into the past. The future is vast, almost infinitely vast and stretches to as far as the eye can see. As overwhelming as this is, he cannot help but gaze far at the horizon, looking on forward. He is motivated to look forward; it brings a certain emotion that he was unable to feel while peering back and at the sides.

He keeps wondering what it is has he paces back and forth on the deck, his eyes transfixed on the horizon up ahead. As he reaches the helm, he realizes why there is a sense of excitement seeing ahead. It is something he cannot do with the past, control it. While looking ahead, he can always use the steering wheel to navigate his ship across this ocean. Even if he doesn’t know the way and points the ship aimlessly, letting the ocean take him wherever the waves wish it, there is still a degree of control.

He realizes there’s no harm in looking back, but one cannot lose focus of what is coming up in front, and must always have control over the steering of the ship. The past years merge with the oceans of time. The present ones last too briefly to pick and focus on one and the possibilities to explore in the future are overwhelming. It is only the control over our own life’s ship that makes traveling the oceans of time an exciting adventure!

Time is not money, time is beauty. Our lives are defined by beautiful snippets of time. Seeing the sun’s golden rays cast upon the billowing gray clouds, igniting its edges. Watching your newborn gently flutter open his eyes. The soothing melody of the music that induces nostalgic memories of when this became ‘our’ song. The exhilarating rush felt seeing the face of your spouse among the crowd of people at the airport arrival terminal.
The key aspect of time is its eternal beauty, experienced by us in short snippets if we are perceptive of our present time. If we focus much on the beauty of the past, or the beauty to come in the future, we would fail to see and experience the current moments of beauty surrounding us.
Our lives are merely several brief beautiful moments of time. 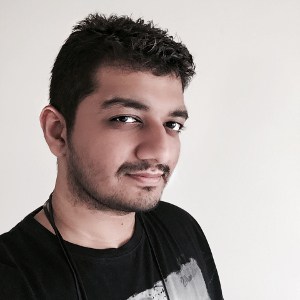 Harshal Desai believes in silences, moss clad rocks, soliloquies of stars and scents of blank pages. Innately anthropomorphic, nature is a vast source of inspiration for him. On a typical day, you can find him by the seashore, and other natural spaces, in the captivating essence of the oikeios. Professionally, a scholarship awardee from Raffles College of Higher Education, Singapore, he holds a Masters degree in design. He understands the intricacies that design and art bring and finds much inspiration in creating sustainable solutions for the world. His work is published in Verbal Art, FineFlu, 805Lit, Door is a Jar and SickLit Magazine. More at: behance.net/harshaldesai.