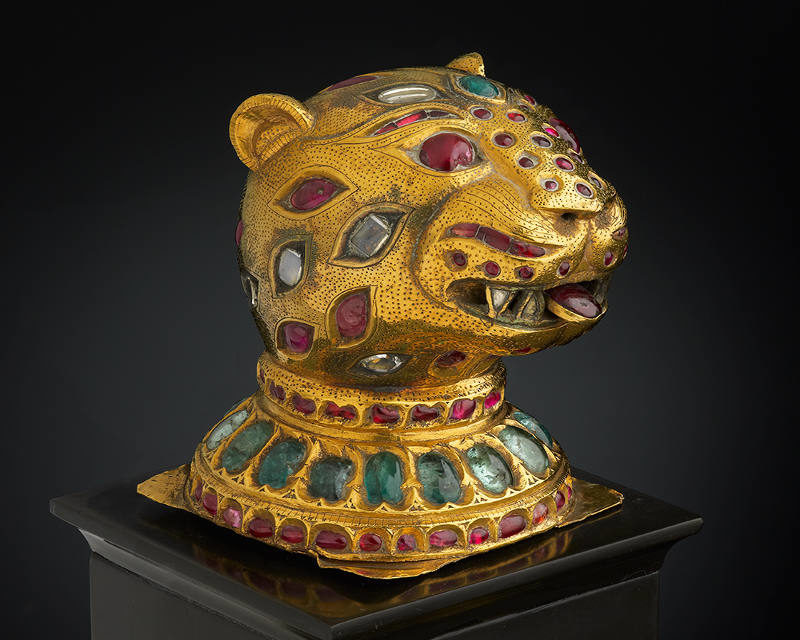 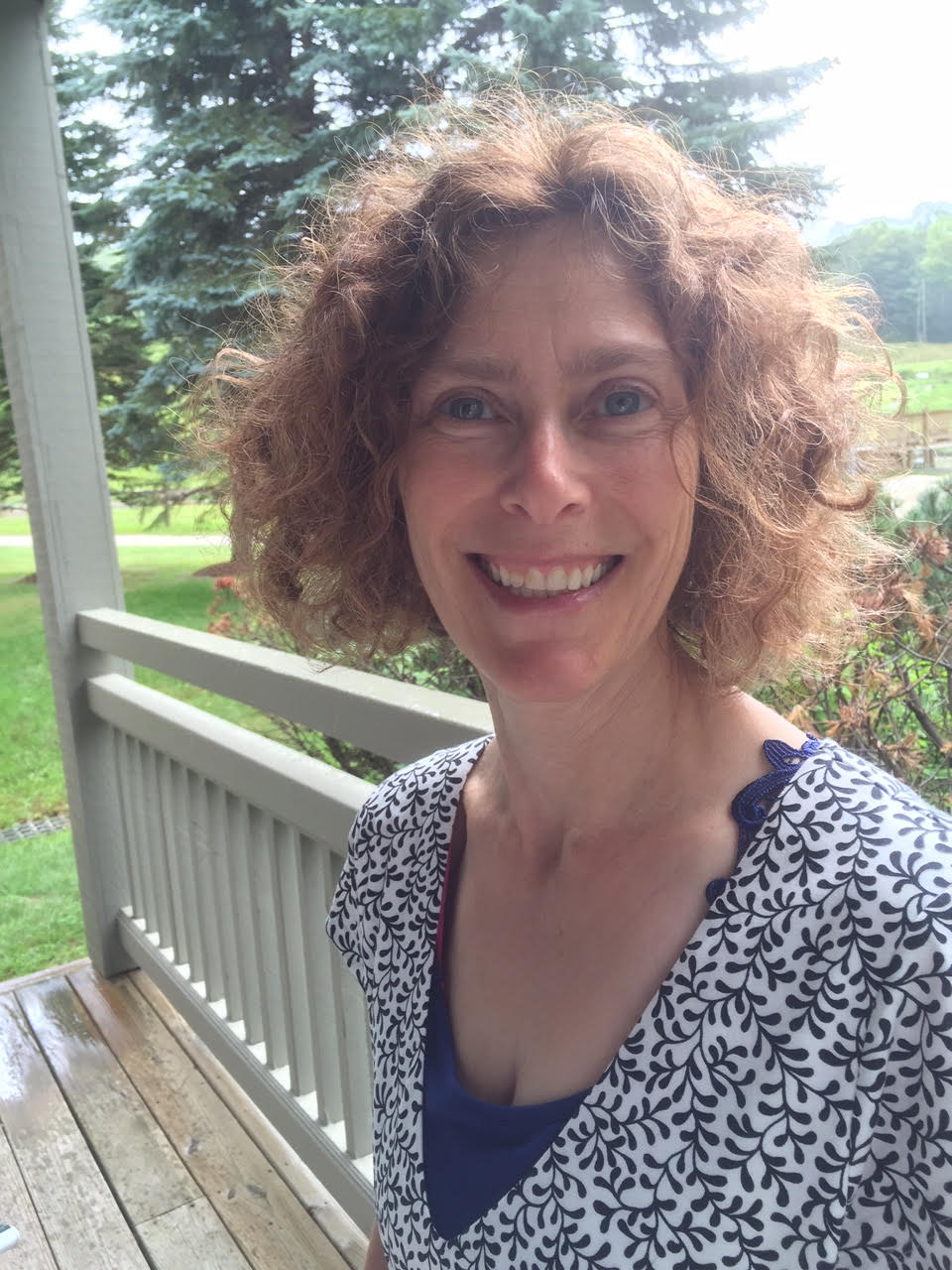 Men in the Abstract

men in the abstract are beautiful
I like to watch them turn their heads in the train
against a window, walk through a platform
for a place where they will
save the world by their flamboyant grace.
there is an attraction to distance,
an ease in dabbling rather than dipping in with cupped hands:
Pygmalion owed nothing to his block of stone, adoring
his chipping, his intimacy with the cracks he’d made.
the rest of us have nothing at all to do with remaking
the basic design.

but I do, still, keep certain memories of men
when we walked in a field flooded and filled with swans
moving in the wild runoff from their pond
mute and ruffled in the wind.
we walked first, then ran on the path to the harbor, on shards
pebbles and small dry crabs at the side of the quay
where swans paddled against the wind to stay still
in the salt air. We let it shove us back
inside where traces of chicken and wine
washed up, the cream-swept cake set out.
we walk together trying to know each other.

Brahms took 15 years to write his first symphony,
one summer to write the second. We all know that first one
was to get Beethoven out of his head, that each luscious curve
of music is saying, you could have gone here, Ludwig,
if you’d only let yourself relax into it. But just think of living
in that argument for 15 years. It’s a lot to have in your mind,
even harder to bring it out—carefully, carefully!—without
bumping it or breaking the strands. And then not to have it?
Instead of emptiness, to have music rising exuberant as ocean,
light dazzling off the crests, the darker, cooler depths surging
underneath, the call to play, little twists repeating themselves
over and over again.—are you following it or leading it?
Can you keep up with it, the surge bowling you over,
leaving you tossed and laughing or scraped and bruised.

Rubies come from Burma, sapphires
from Sri Lanka, diamonds from Golconda
emeralds must be brought in from South America.
In Sanskrit treatises, each gem
represents a planet or star: rubies are the sun,
believed to influence individual human fate.
Tell that to Tipu Sultan, whose throne
with the bejeweled huma bird, bestowing
sovereignty on anyone who sat beneath
its shadow, was swiped unceremoniously
by the East India Company
(once they’d killed Tipu Sultan)
to be presented to George the Third.
Tell that to George the Third,
who’d just lost the Colonies
not to mention his mind or at least
control over it and his speech. Maybe
he had a touch of the sun. It’s certainly
getting brighter, hotter. But don’t
our gems look pretty!

Janet Bowdan’s poems have been published in many journals, including APR, Denver Quarterly, Clade Song, Verse, Gargoyle, and Wordpeace. She teaches English at Western New England University and is the editor of the poetry magazine Common Ground Review: cgreview.org.