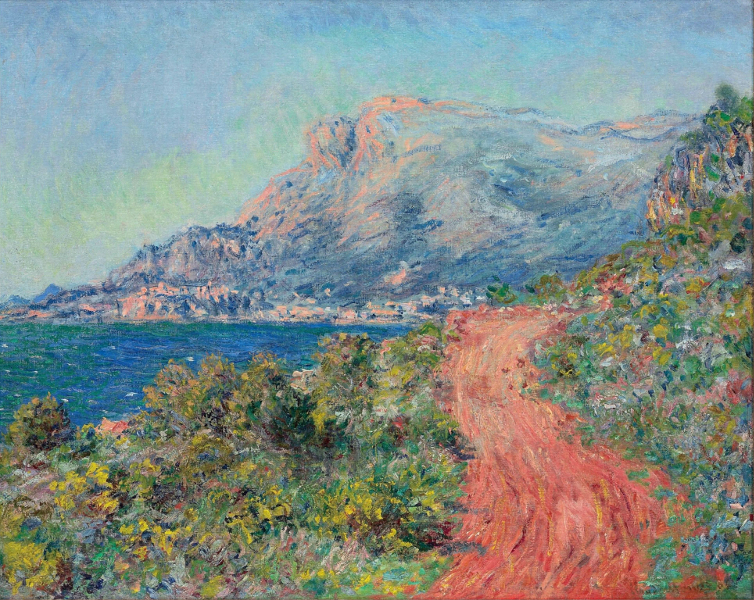 She stared down the empty road, watching. With her right hand she picked at her braid, pulling at the rubber band. Would he come?

He came last year when Mommy hired the balloon man, but he was too late to see Mr. Magic twist balloons into zoo animals. He forgot her present on the plane, said he would mail another one.

When it didn’t come, Mommy said maybe the gift got lost in the mail.

The road stayed empty. She looked away from the road, at the trees, the brown fence and the “Strawberries for Sale” sign. She had seen them a million times. Mommy said a million was a big number. Last Christmas, while waiting, she had counted the trees. They were leafless branches then. Fifteen trees until the road disappeared over the hill.

The rubber band broke. She combed out her blonde braid with her fingers.

Cubby barked from the Peterson’s farm house next door. He was a brown dog with black eyes and once Cubby dribbled saliva on her shoes.

He said he would send her a dog,  but he forgot. Now she did not like dogs.

The sun made beads on the asphalt.

He promised that she could visit him and her baby brother when she started school, but she went to kindergarten last year. Maybe he meant first grade. She asked Mommy to have a baby so she could have one at home, but Mommy said they were single now and couldn’t have babies.

She heard the sound of an engine, but it popped and cracked so before she saw the battered truck, she knew it was only Mr. Gerardo who worked at the Peterson’s farm. Would he drive a rented car from the airport? What color would it be? What if he came on a motorcycle? She could ride on the back.

Mr. Gerardo waived as he drove by. She waved back. His truck sounded like pop cans from recycling. Mommy explained that Mr. Gerardo didn’t fix his truck because he was sending money to his family in Guatemala.

Mommy’s book was out of print and her new stories didn’t sell, so he sent money too. When he forgot they had make-your-own-pizza night with vegetables from the garden. She loved pizza.

The road was empty again.

The sun made beads on the asphalt.

It was a long time, waiting. She knew she should go inside to the bathroom, but she might miss his car.

She imagined greeting him, arms wide so he could see her new dress. Mommy let her choose the fabric, white with black kittens on it. At Thriftee, Mommy found tights with cats to wear with it. Cats were her favorite animal, white her favorite color.

Mommy said white was an excellent choice as favorite because you could draw anything on white and it looked good. White, like the empty page, is full of possibilities.

Few things are as beautiful as a tree. The bark of a birch, black lines on white with intricate texture and patterns. The canopy of the full-grown oak, leaves sparkling with movement, umbrella-like protection against the weather. The blood red of the fall leaves as the Japanese maple reveals its heart.

I invite my grandson on a walk in the park. I am old, like an oak desk with drawers and cubby holes and gnarled, pencil-marked skin, long changed from the original tree. The boy is young, his arms like new branches reaching up toward the light, searching to find his unique shape.

When I show the boy the oak tree, he will find a bug. He will collect dried brown leaves, pile them and stomp them to bits. He will hide behind the trunk, daring me to find him. He will ask “What is a canopy?” He will hide acorns in his pockets to take home, smiling at their winter caps. After it rains, he will admire how the fallen leaves print their lobed patterns on the sidewalk. He will dance around the tree skipping over a few roots which surface through the wet earth, hinting at their underground lives. 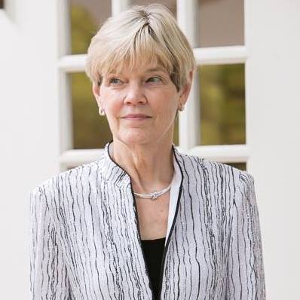 Flash fiction and longer stories by Jeanne Althouse have appeared in numerous literary journals. Her story, “Goran Holds his Breath” was nominated by Shenandoah for the Pushcart Prize. An early draft of her novel was a finalist in the Augury Books Editor’s Prize. A collection of her flash fiction will be published in 2018 by Red Bird Chapbooks. She lives in California and loves reading Lydia Davis.