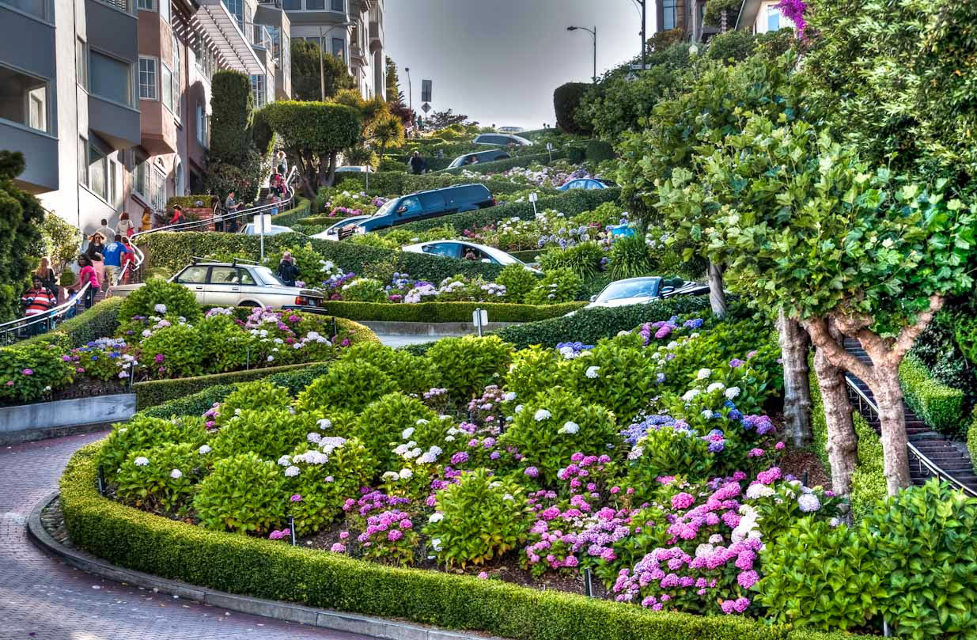 Two men who for their eighty years

wouldn’t touch each other

now trudge up the street

arm in arm, an old couple

balanced by the leftward

tottering of the other,

one balanced by the leaning

right of his shadow.

of wives they have lost,

from the depths and one that trails

into a somber firmament,

to support each other.

If the Plumber Were a Poet

I do not wave a pennant in the name of plumbing.
If the copper pipes carry without a drip
and the water stays pure and refreshing
it will be some unlikely combination of the copper
and the soil, the water’s terroir,
and my lucky chance at marrying the two together,
a weld that might have kept out contamination
at a certain spot, or the bound fitting
with the plumber’s tape white and elastic
that seems to seal a connection
like a pastor when he announces the bride and groom.
I try to remember the pipes come formed
by others before me, the skill with solder
passed down by generations, and water
the universal gift of life, and I have merely
sealed them together at one place at one time
and one person might have been refreshed,
perhaps lifting up his head after shaving with his hands cupped
together almost in prayer and the water
kept perfectly in the pressed fingers and palms
and the ah of the expectation and need
being met by the sustainer of all life expressed
in the deepest one word psalm of thanksgiving.
At the union, I demur—it’s all in the limestone,
and I was lucky to carry it’s sweetness.

Beauty is the loss of profound expression. I think of the passage on Balboa first witnessing the Pacific Ocean from the peaks of Darien in Panama, his triumph and joy at the massive view able to be expressed only from his knees, and then Keats’ “On First Looking into Chapman’s Homer” which uses this same scene to suggest all beauty is captured from a magic casement, a window into an astonishing world.

Keats magic casement is not merely the vision of a Romantic, but that of every child that has witnessed the world as fresh. It is the casement where the O of astonishment lifts their cheeks and opens their lips in silent awe, the casement where amazement, exultation, exuberance, and transcendence appear. Poets are children.

With all the extended forms, the Petrarchan sonnet of Keats, the masquerades of personae, the vocables, the diction, our expressions are mirrors flashing in dark mountains telling others where to find beauty, to become mute. 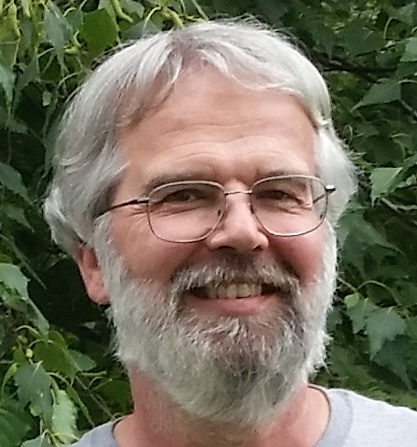 Jeff Burt lives in Santa Cruz County, California, with his wife, and works in mental health. His work reflects the landscapes of the watered Midwest and the dry West. He has published work in Amarillo Bay, Mobius, The Nervous Breakdown, Atticus Review, and The Cortland Review.  He won the 2011 SuRaa short fiction award.