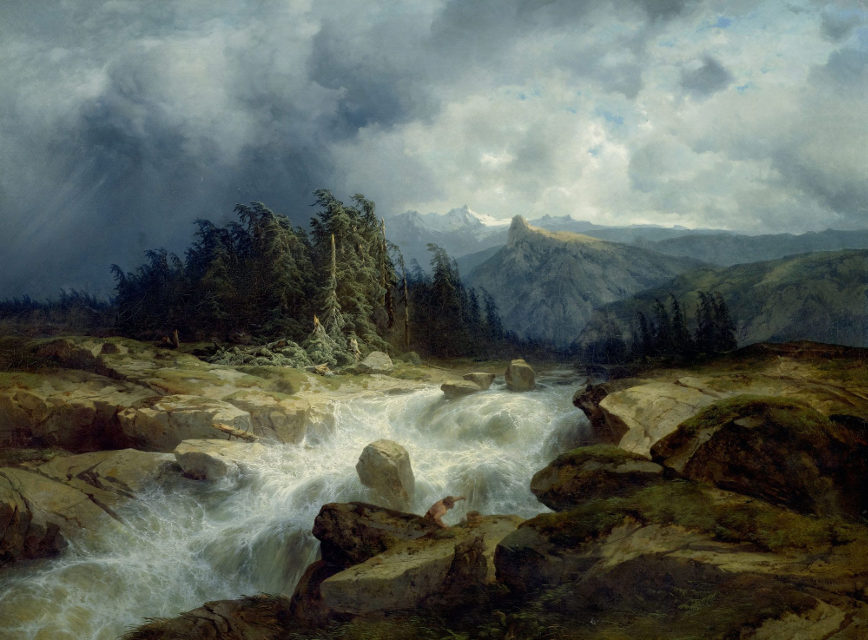 Two trees stand together
in an otherwise naked field,
branches linked like
young lovers’ fingers,
roots twisted into a
labyrinth of nourishment and survival.

When high winds sweep across their grasses,
spiraling and conspiring with rain and lightning,
the West Tree leans east and the East Tree
pulls in a breath.
Their tangled foundation gives them leverage
as saturated soil gives and takes.

The Unfortunate Reality of Chalk

My son brings me two chunks of what was once
a single stick of chalk.
“It broke, Mom. Can you glue it?”
Even at three, he understands the restorative power
of superglue
and time,
a lesson learned from a broken plastic pointer,
a little green Army man who saw too much action,
and a remote control car with flimsy side mirrors.

Broken is not a permanent problem for him.
Momma has magic in a bottle
and a soft spot for sad eyes.
The unfortunate reality of chalk, though, is
that broken means broken.
Busted.
Damaged for good.

I crouch beside him on the patio
and show him how to look for magic
in the pieces.

I find beauty in things that are simple, clean, saturated, flawed.
Rules artfully broken.
The way fear manifests as anger and joy manifests as madness.
Humans sharing their luck with other humans simply because they have it to share.
My kids giggling over The Book With No Pictures.
Wordless understanding between lifelong friends.
Wordless understanding between strangers.
Understanding words written or spoken by lifelong friends or strangers.
Lyrics that say it just the way we need it said.
Inside jokes.
The Perfect Witty Comeback, perfectly timed.
A package from my best friend in Germany, full of chocolate and broken Polish Pottery.
Her handwriting on the shipping label.
TAPS and Honor Guard volleys.
A widow weeping into her hands as a young soldier presents her with a folded American flag.
Alexandre Calame’s Alpine landscapes.
Any photo taken from Neuschwanstein Castle.
Moments of unexpected strength or courage.
Moments of crushing despair, in retrospect or in a photograph.
Real, honest, bone-rattling laughter. Snorts not mandatory, but highly recommended.
Perhaps ironically, brevity. 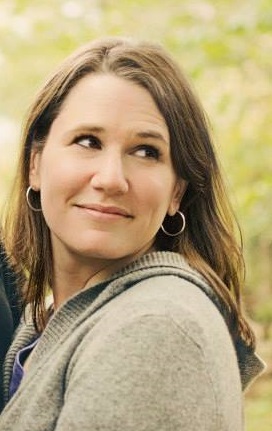