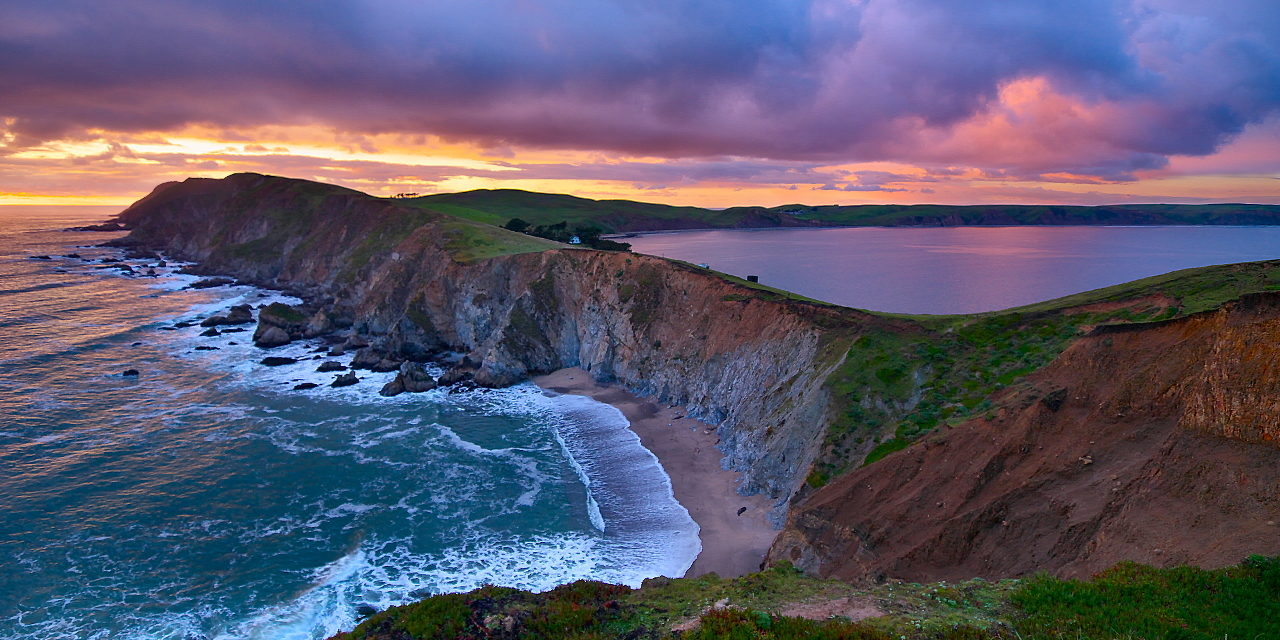 Marta’s car won’t start. Her interview is in 45 minutes and she can’t afford a cab. She phones to reschedule. Now she faces two long bus rides and half a dozen blocks on either end under a blistering Florida sun.

She wears a silk suit she bought used years before in San Francisco. But the jacket no longer buttons over her stomach. She carries the jacket, a briefcase and purse.

At the transfer point an enormous young black woman in tight jeans and t-shirt takes up most of the bench. Marta squeezes in next to her.

The woman stares straight ahead. Marta stares at her transfer.

It’s 90 in the shade and her blouse is soaked. “Chins up,” her mother would’ve said. Her mother never learned to drive and rode buses all over town, rain or shine. Marta misses her terribly.

The office building is frigid inside. Marta slips her jacket on in the elevator. She intends to brush her hair before the doors open. But where is her purse? Now she is hot and cold all at once. No purse. The doors open and she sneezes. An elegant young receptionist eyes her.

Distracted, Marta fills out the required forms. Where is her purse?

“Whatever. Josh will see you now.”

Josh is twenty something with hair slicked up in spikes. He is impressed by her skill set and experience, says he’ll get back to her. She knows it is a lost cause. There isn’t anyone in the building over thirty. She has to scrounge a dollar from the receptionist for bus fare.

The purse is not at the transfer stop.

At least there’s food in the closet, she thinks. Her bank account is tapped, cards maxed. Chins up, old girl. But her chin drops to her chest and she dozes and misses her stop. She dreams she is back in California and can’t find any of her friends.

She remembers, while walking home, that she slipped her address book into the purse in case she needed references. Everyone she knows and loves is listed in that book. There is no backup, no computer file. No computer. No smart phone. Nada.

She churns through her tiny apartment in case she is mistaken. No address book.

She knows only one number by heart. “It’s Marta. I need to talk,” she says to Ellie’s answering machine, and bursts into tears. Maybe her best friend has listened once too often to Marta’s litany of woe: I’m trapped in the Bible Belt. Mom dumped all her money into lotteries and I’m stuck with the funeral bill. I’m too old to get a job. A boyfriend. How can I meet anyone in this hell hole?

Marta collapses on her bed and stares at the ceiling, her mind blank. Hours go by. She feels obliterated. Why get up ever again?

The phone rings and she stumbles out of bed.

“This is Tasha.” The voice is an unfamiliar rumble. “Are y’all Marta Braverman?”

“I’m Tasha. From the bus stop? You left your purse there. I took it to work so’s to keep it safe.”

“Oh my god,” Marta stutters and weeps again. She explains that her car is dead and she is just about broke, so she’d have to take how many buses to where to pick up the purse? Tasha says her boyfriend can drive her over with the purse. He’s a mechanic. He will look under the hood, if he knows what’s good for him.

She splashes her face with cold water, changes into shorts and shirt and goes out on the catwalk to wait. She will give Tasha whatever money is in her wallet as a reward and eat from the cans in her closet. The sun is setting in a reddish purple haze behind the royal palms. It is smog, but never in her life has she seen a sky so glorious.

Beauty seems to be essential for humans. It springs up everywhere, even in the most desolate circumstances, like a weed that grows out of a crack in cement and briefly flowers.

Everyone, regardless of circumstances, will occasionally experience a mind-altering vision of reality. Years ago, I back-packed up a steep woodland trail with a heart heavier than what I was carrying on my back. I was miserable until I got to the summit and saw far below me the coastline and the vast Pacific, and heard the faint thud and suck of the surf. That perception of beauty moved me in an instant from self-pity into the natural world. It could be called a numinous moment as well, and perhaps beauty always has that quality, to some degree. At its most powerful, beauty is a radical departure from the routine. I imagine there could be beauty in a war zone, though I hope never to experience it. In Aleppo someone hears a child laugh and thinks nothing could be as beautiful.

But what is beauty, really? What is it that opens our minds as if to something brand new in the world? Any attempt at definition risks pomposity or triteness. Any attempt by artists, musicians or writers to create beauty risks the same (unless one is inspired by that elusive muse).

At a sub-atomic level everything is beautiful, or there are no distinctions between beautiful and not (ugly). Simply being alive can be beautiful in itself. All babies are beautiful, even if they look like Winston Churchill, because they are so newly alive. 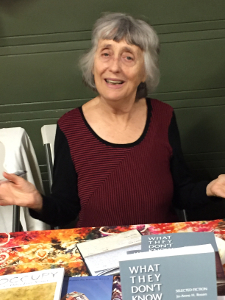 Jo-Anne Rosen’s fiction has appeared in Other Voices, The Florida Review, FlashQuake, The Summerset Review, Pithead Chapel and other journals. Rosen publishes an online journal of fiction and memoir at www.echapbook.com, and is co-editor of the Sonoma County Literary Update (www.socolitupdate.com). In 2014, excerpts from her longer stories were performed at the New Short Fiction Series in North Hollywood, CA, and in 2016, Off the Page Readers Theater performed one of her shorter fictions in Sebastapol, CA. What They Don’t Know (published 2015) is her first fiction collection. More at: www.joannerosen.us.