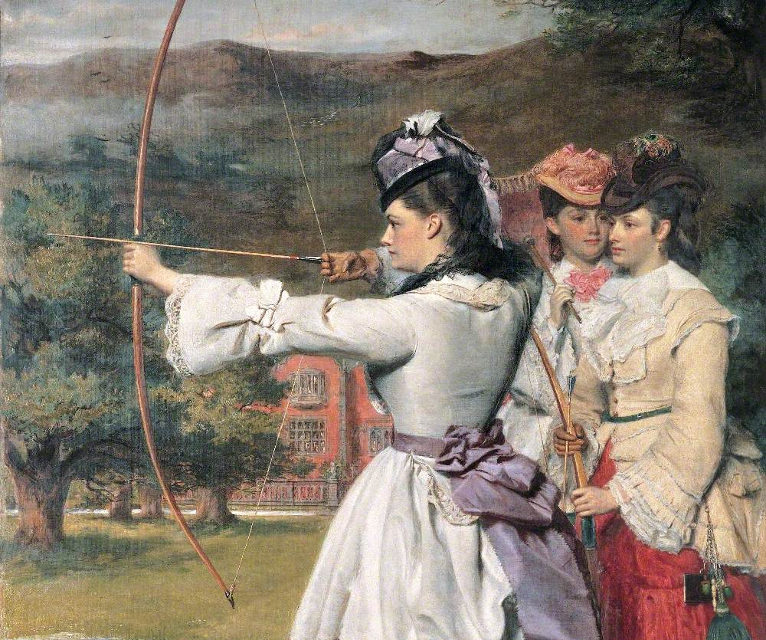 They wouldn’t think about it until they were much older, but once- and when- they did, they realized that they could have been killed.  But, back then, they were just a bunch of kids living in an out-of-the-way village- Erieau, on the north shore of Lake Erie- that had one store and a two-room schoolhouse- that had just let out for the summer.

So, on the very next morning, they found that they had lots of time on their hands and they knew exactly what they were gong to do with it.  They were going to play a game that was both exciting and scary.

To all of them, it was far safer than swimming in the bay- with the snapping turtles- or darting across the tracks in front of the coal train that rumbled through the center of the village or dealing with the ever-present- and menacing- rail switch that always held the threat of seizing an ankle and trapping a careless and unwary child, holding them in place until the train engine returned and sliced off a foot.

No, going to the beach on the lake side- with the older boys- was one of the “safest” things that they could do.  Actually, what they did over there was a sort of tradition- maybe even a rite of passage- amongst the boys in their village of less than four hundred people.

The “game” itself was quite simple and straightforward.  It consisted of one of the older boys bringing his bow and one arrow to the beach.  Then, a number of the younger boys- who were waiting- would come down from the low sand dunes and stand around- crowd around, if you will- an older boy.

Next, the older boy would nock his arrow in his bowstring and then point straight up.  This was followed by a frozen moment of stillness, silence and heightened anticipation- if not also just a little bit of trepidation in the younger boys- until the older boy released the arrow.

It was here- the now- when the next part of the game would begin.  Once the arrow was shot, the little- the younger- boys would run and scatter so that they could- and hopefully would– outrun the arrow once it started to fall.

Even at their young age, they knew that they had a finite amount of time.  The arrow would only go so far up before it started to come down.  This was the time that each of them had to avoid- escape- being struck by the arrow.

Some boys- in their haste and urgency- fell down in the sand, adding an additional amount of anxiety- if not fear and definitely existential finality- to the game; a few boys ran into the water; other ran alongside a particularly naïve boy, hoping- if worse came to worse- that the naïve boy might become an human shield.

Well, as luck- or maybe even chance- would have it, no one was ever struck- because everyone ran fast enough to escape the arrow’s potential wrath.

It comes as a moment to pause- even less to sense- and an inability to possess, a thing of beauty. For humans, beauty is chance and randomness, but, still, even without our witness, beauty is forever present. It is made from the various combinations that exist within and around us, and just as the possibility of experiencing beauty is a function of the aforementioned, so too is its creation. And, as much as beauty is a universal phenomenon, its effect is equally universal; it makes us stop and focus, be amazed and humbled- all in an instant- by what is before us. 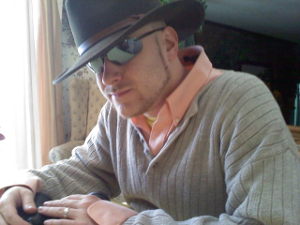 John Richmond has “wandered” parts of North America for a good portion of his life. These “wanderings” have taken him from a city on the Great Lakes to a small fishing village, then on to a larger city on the Great Lakes- Chicago- then, eventually, New York City. Most recently, he has made his way to a small upstate New York hamlet where he divides his time between writing and discussing the state of the world with his coonhound buddy, Roma. His work has appeared in Nazar Look (Romania), riverbabble, The Potomac, Lalitamba and Flash Frontier (N.Z.).