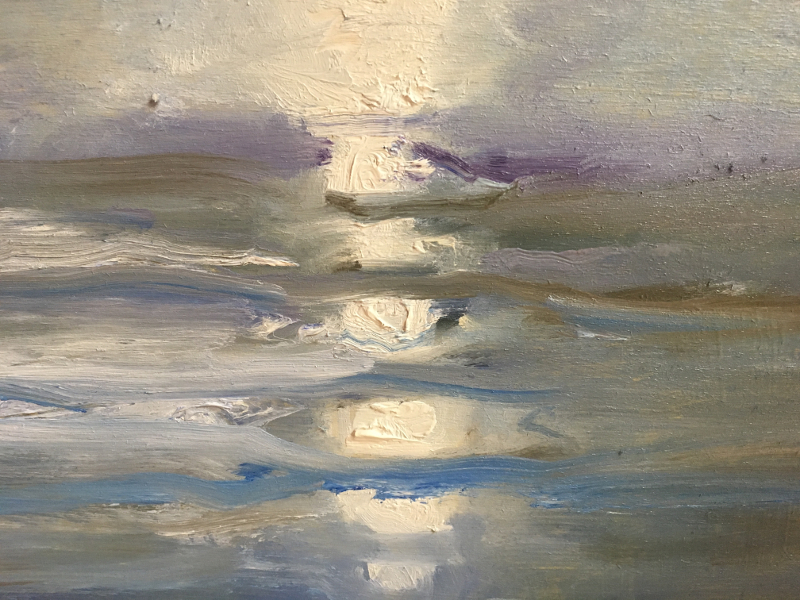 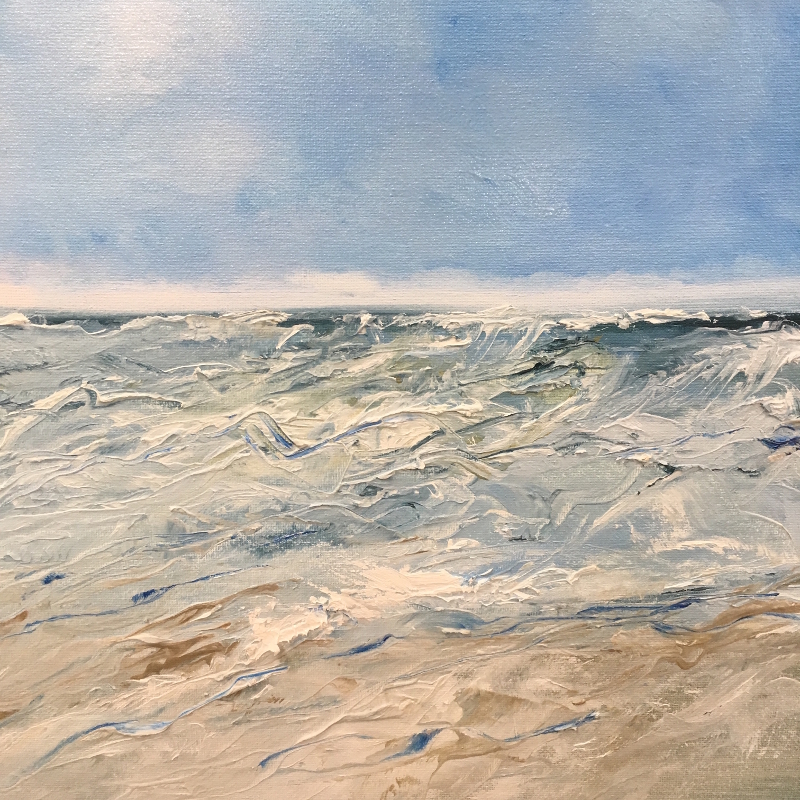 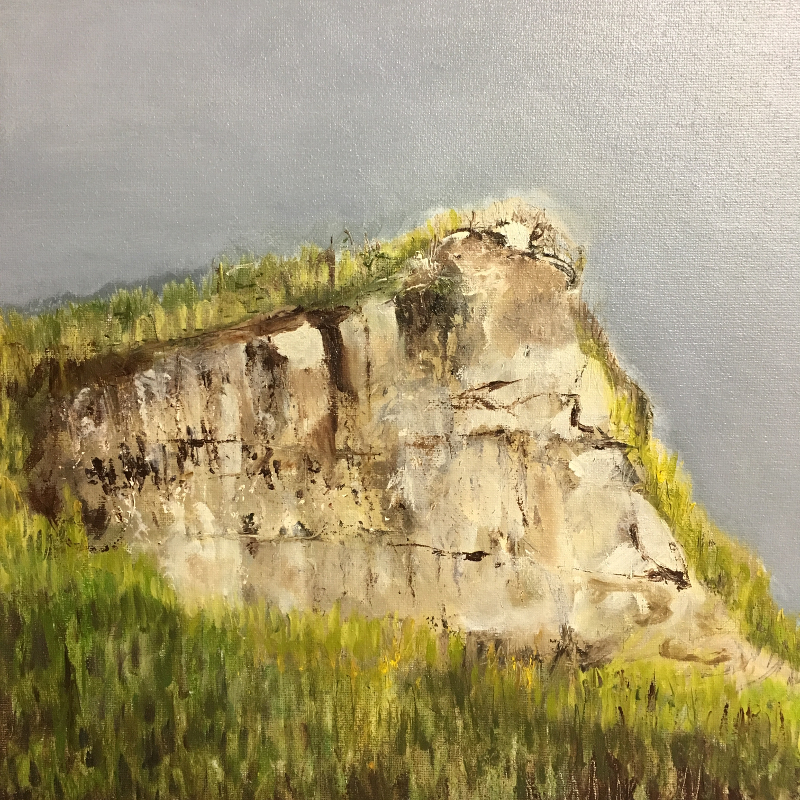 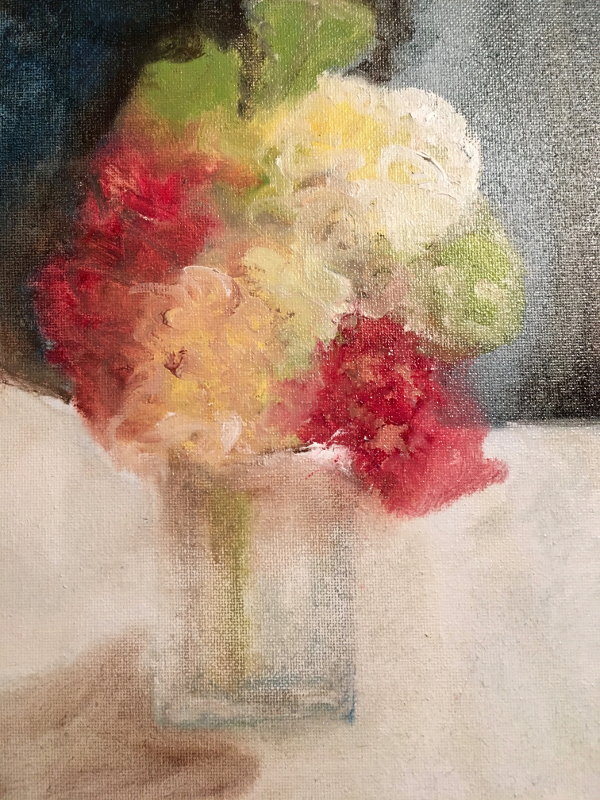 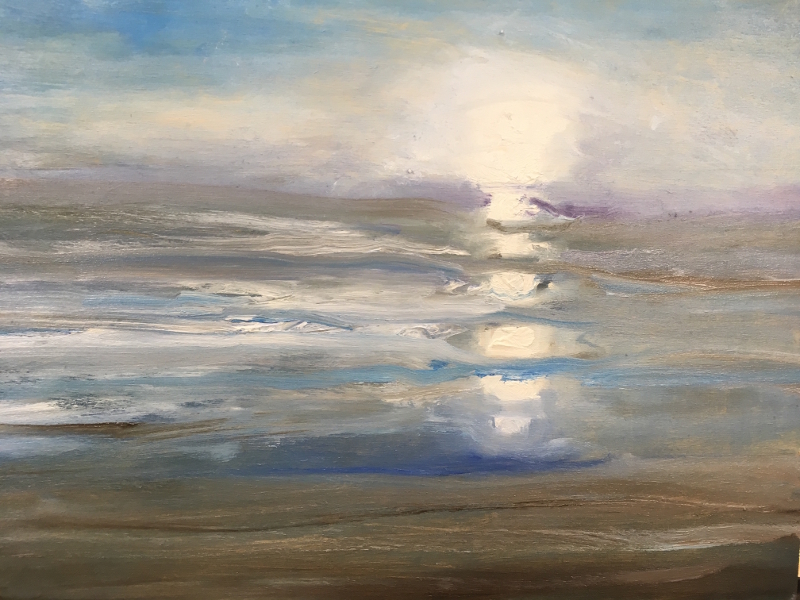 From the definition of the word “beauty,” it’s clear which of our five human senses contains the key: “a combination of qualities, such as shape, color, or form, that pleases the aesthetic senses, especially the sight. (Dictionary, retrieved 25 October 2017 11:30 pm.) Also striking is that the noun is then appropriated to refer to a human woman, and goes on for some 100 plus words that include “allure” and  “eye-appeal” before turning into the modifier noun “beauty products”.

Because it is obviously a subjective quality, what is beautiful to one person may not be pleasing to another. “Beauty is in the mind of the beholder,” as the saying goes in its current form (Margaret Wolfe Hungerford, Molly Bawn, 1878). This sentiment was expressed by Shakespeare in Love’s Labours Lost, 1588:

Good Lord Boyet, my beauty, though but mean,
Needs not the painted flourish of your praise:
Beauty is bought by judgement of the eye,
Not utter’d by base sale of chapmen’s tongues

But I prefer the second definition I stumbled upon, because it allows that either a person or thing may hold beauty: “the quality or aggregate of qualities in a person or thing that gives pleasure to the senses or pleasurably exalts the mind or spirit…”

What gives pleasure and exalts the mind and spirit, then, is nature in all its varied moods. As a painter I strive to capture scenes where light is focused in  a particularly moody way: a sunset, a cloudy Northwest day on Rattlesnake Ridge, a turbulent sea. Though flowers can seem almost too precious, the piece “Dahlias” came from a bouquet of dahlias given to me by a dear friend. The dahlia is the last flower to bloom in late September. As such it carries no small measure of nostalgia, due to the transition from light and warmth to cold and early darkness.

“Setting Sun” is oil on board. It’s pleasurable to apply oil paint to wood, because the texture remains thick. One can easily overwork a painting precisely because it’s so rewarding. The challenge then becomes when to stop. As would-be artists, how are we to carry out a vision except by getting out of our own way? The sensual aspect of painting also fits under a part of the second definition “…aggregate of qualities…” Ultimately, painting yields pleasure not for its finished product (which pleases the artist 10% or less of the time), but for the process itself.

As stated before, I find the lack of a human presence most beautiful. “Rattlesnake Ridge” is a an attempt to frame the brutality of this mountain in its own terms: insurmountable, uncaring, and rugged. As I looked at the rep shot I saw the snake coiled at the top. I’ve walked up the back side of this peak before, but seeing the snake head for the first time in vivid detail inspired feelings of awe.

It’s unclear whether the snake will be seen by a viewer. I worked on the trees as grasses planted around the face of the mountain The sky, replicated in Payne’s Gray, seemed foreboding enough. This, for me, is the essence of beauty, though of course I’m not satisfied that it’s been rendered. Dissatisfaction goes hand in hand with the passion to render what can’t be captured except as an abstraction—the exaltation of nature itself. 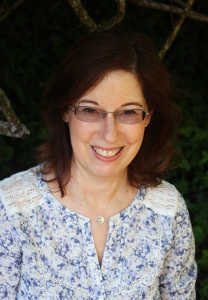 Judith Skillman’s recent book is Kafka’s Shadow, Deerbrook Editions. Her work has appeared in Shenandoah, Zyzzyva, FIELD, LitMag, and elsewhere. Awards include an Eric Mathieu King Fund grant from the Academy of American Poets. She is a faculty member at the Richard Hugo House in Seattle, Washington. More at: judithskillman.com.