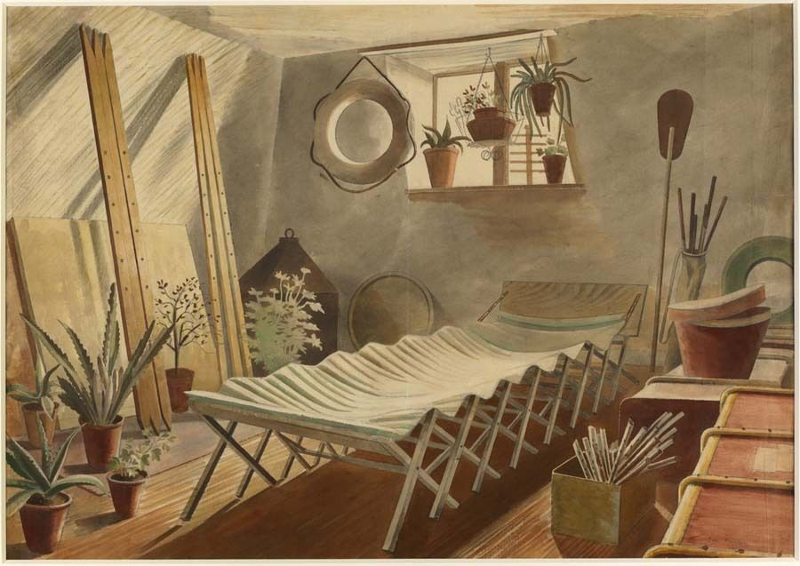 They have iPods and pay attention to the tiniest of details.

They write dissertations on human frailties, many of them thousands of pages long.

They have microscopes through which they can see both the outsides and the insides of a human being.

They have miniscopes through which they can see every detail of a human cell.

Because they have all the time in the world, they take great pains to get everything right. Accuracy is achievement.

Occasionally one observer will exchange a comment with another observer.

“This gentleman is taller than the norm,” he says.

“Remember to take into account the fact that over time humans in general have grown taller.”

“Thank you for reminding me,” says the first observer. “Then again,” he continues, “this human is as tall as Washington’s Needle.”

For the most part, however, the workers do not comment on anything. With so much time on their hands, it makes no sense to say what can always be said at another time.

If you are a human, and dusk has darkened into night and you are ready to go to bed, be careful. Draw down all the blinds. Triple-lock your doors. Change into nightwear only at the back of your closet. All the lights should be off by now. Climb into bed, with or without a partner.

Stop breathing. You need to be able to hear if someone, other than a partner, is also breathing. If so, it may be one or more of the researchers.

Are there shadows? More shadows than usual? A researcher may be inside your house, your room.

Be careful to let your breath out as softly as possible. You don’t want the researcher to realize that you are there, in the bedroom, which is dark, which is silent, which weighs on you as if you were holding it up. Be careful not to disturb the silence. Don’t plump the pillow. Don’t let your wife or girlfriend light a scented candle (and anyway, you hate scented candles). Make love, if you dare, very very very unobtrusively. Don’t whoop it up! Don’t shout! In fact, try not to move. Yes, that may prove difficult, but remember, you cannot begin to imagine the poking and prodding, the pills and injections, the whips and knives, the horror! the horror! that will be inflicted on you. Pretend, on the contrary, that you are dying. That’s right. The less you exist, the less likely you are to be selected for an experiment. 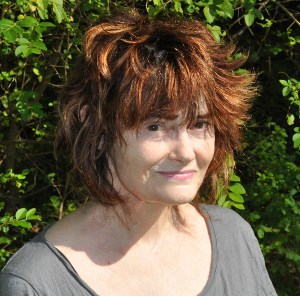