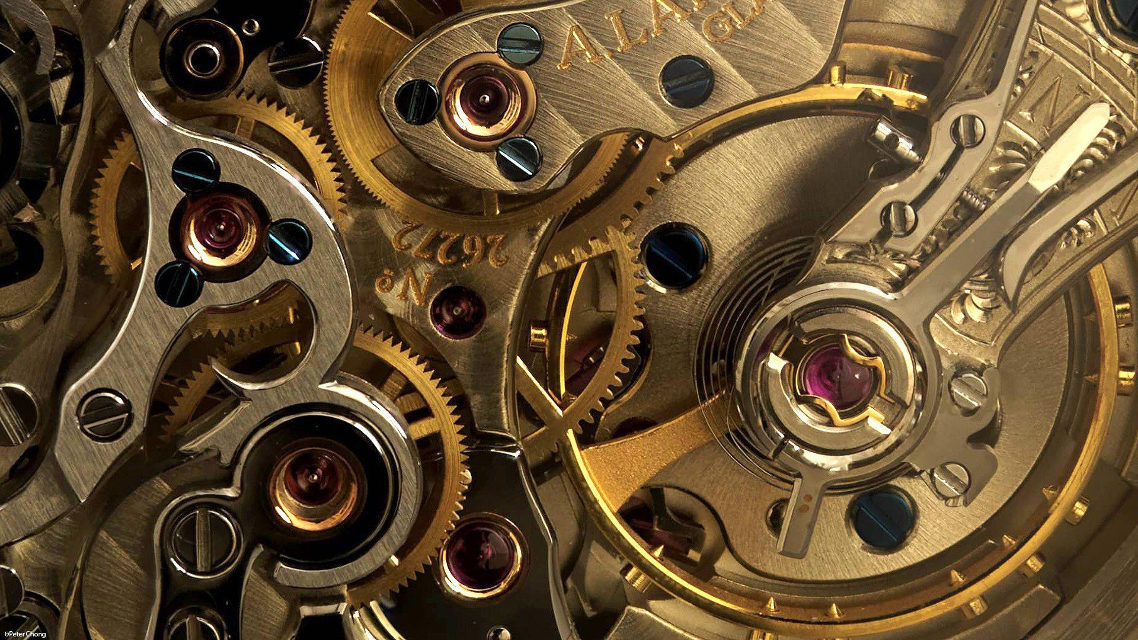 There will always be people who seem to find beauty in everything. People who light up rooms, who glow like stars – immune to gloom, by some magic of mentality.

We admire, even envy, these people. Everything they say is filled with laughter. They hear songs in simple things. They roll in the grass and refuse to stand still when they can dance.

I knew from the first moment I met her that she was one of these incredible people who is honoured to be alive in any circumstance. It doesn’t matter whether she walks in the sun or the shade or the pallid rays of a gibbous moon. Whether it’s fertile earth, cracked pavement or a grimy puddle underneath her shoes. She doesn’t get dejected by anything. She isn’t afraid of the rain, drinking up a storm with appreciation – like the way you would in the summer. As a cool, luminescent shower, shimmering on her skin like liquid starlight.

It seems to treat me differently, dripping down my face in cold globs, tears from the sky. It’s hard to believe it’s the same water. I think how she behaves to it makes the difference. Smiling ecstatically at the gift of it; loving the natural luck of the moment; enjoying her serendipitous story of electricity and rain.

I used to disapprove of optimists. To me they always seemed so annoyingly blind, so ignorant in their bliss. Cowards choosing to live an idyllic illusion, denying the ugliness, unwilling to accept it – their minds clouded with naïve hopes and dreams that would never see practical applications.

I used to think of optimism as a weakness. I was wrong. It is wisdom.

During my darker days, I may as well be a heavy ghost, dragging my deadened feet through the callous mire called reality. Next to me, an optimist would seem to float an inch off the ground. A whole other type of spirit; euphoric, almost rebellious in their happiness. Seeing the world through bright eyes – reminding me, reminding all of us, we are as exuberant as we want to be. As our experience is coloured by perception, we have the choice and power to paint our own experience.

I see her running through the ginger sand of our local shoreline. Plastic garbage gently undulates beneath the rolling spools of sea-spray. Cheap beer cans rest on the side of a salt-bleached bench, emptied and forgotten. From the way she whoops, she doesn’t even notice these eerie relics. To her, there is only the late-August sun, the song of the ocean – a living melody made of splashing feet and the sighing tide.

I see her on the city streets at night, spinning on her toes and basking in the few visible stars that shine overhead, mindless of the oil that tarnishes her white sneakers. Whereas the rest of us see sharp artificiality in the gas stations, convenience stores and streetlights, for her it is nothing less than resplendent, a fantasy world of neon iridescence.

Either way; from her grin, you’d think she’s in paradise. She has a buoyancy in her step, saccharine savour on her tongue, occupying the same world as me but running on a more passionate wavelength of energy … open to some secret way of seeing that seems to bring her nothing but joy.

I wish I could see what she sees.

I met her a month ago. She’s my new neighbour. When she introduced herself in her effervescent-firework way, she spoke so fast I couldn’t catch her name. I’m too embarrassed to ask now.

Since that blue afternoon there have been so many mornings we’ve passed on our jogging routes, under cream-cotton clouds with threads of pale gilt woven through. Frost on the fallen leaves, or dew on the hedgerows. Silhouetted with a bright halo of hair strands, she always says hi to me by name – same as when she sees me in a grocery store or café.

It’d be more than a little awkward to admit I never learned hers. If I was to be honest with myself, I’m a bit reluctant to learn it. Having a name might ruin her mystique – being nameless and inexplicably jovial about everything, she always strikes me as a laughing fairy only here to visit. A passing butterfly.

I think there are wolves of people and hawks of people and mice of people – and then there are the butterflies, dragonflies and fireflies too vibrant to touch, living the halcyon life as they flit and flutter to smell the flowers while the rest of us vie for our places as predators and prey …

I could see some optimists such as her being eaten in one gulp, crushed in seconds. Maybe that’s why they’re such rare specimens.

I believe there are broad, sweeping patterns in what we consider to be beautiful, but in the end, it is what strikes us as individuals that imprints the definition of beauty in our singular minds: A matter of taste, a matter of preference.
Some preferences are chosen by general consensus. Others are quirky and unusual, rare things that somehow shine in the eye and sing in the ear.
Sunsets, autumn foliage; summer lakes gleaming blue, dragonfly wings; pictures of galaxies. Natural wonders tend to impress.
Symmetry, vibrancy – the health and youth of people. Those are also benchmarks.
Sweetness and spice.
Melody, harmony – a regular tempo.
But from there on, the concept is customized.
The smell of old paper, the curling geometry of clockwork, the delicacy of hands … the colors in storm clouds, tabby cats, tarnished metal.
Everything can be seen as a treasure. The wonder of finding and savouring beauty is only exceeded by the wonder of creating it. The compulsion to make art, whether on a canvas with acrylics, from within a heavily-polished orchestra or a wooden carving, is intrinsic. Exploring what is magnificent and exquisite to us
Every person has their own form of art, their own appreciation of beauty. Because of this, there is a different form of beauty for each person. The fun part is defining it for ourselves. 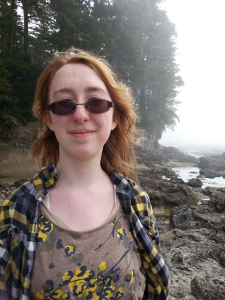 Kirsten Milligan recently won the History+Art=Peace Contest across Canada with the piece “Memoirs of Folded Papers.” Having  published poems in many small magazines and anthologies, she is currently pursuing a Bachelor of Arts, majoring in creative writing.