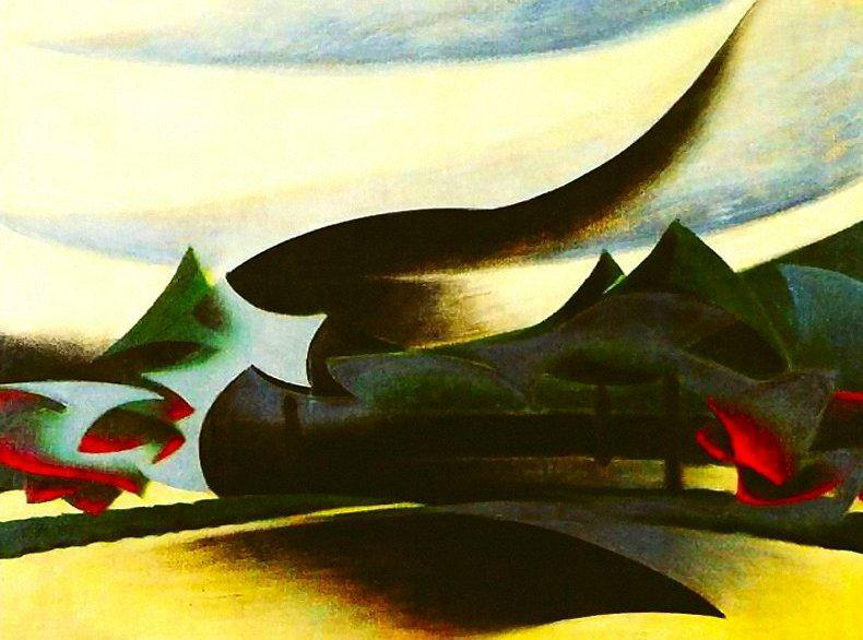 The Widow Walks in Winter

The truth was I didn’t need a book that night. My Christmas shopping was finished. Earlier I had built a cozy fire and I could have stayed home, trimming the tree, making gingerbread cookies, maybe phoning far-away friends or answering letters.      A brittle box of holly trimmed notepaper had been cloistered away, by mistake, pitched in with some outdoor lighting. The year Jim died, I didn’t want to decorate our front windows, then I failed to revive our custom.  Funny how one long-held tradition or belief can evaporate altogether.

When I decided to give away the lights, old gifts I had meant to wrap resurfaced along with the stationery. I had enjoyed sending festive missives at the end of the year along with photos — — but when did I last do that? When had I become a person who no longer cherished life much?

As if to prove something, I selected one sheet and started off with a cheerful greeting to Miranda.  When did I see her last, my former schoolmate? Had it really been thirty years ago?

Maybe I didn’t get far and this is where a wandering began.

Light snow was falling, filling the windowsill, decorating certain angles of the trees while avoiding other branches, like people who knew how to keep apart. On the mantle was a sturdy snow globe, purchased in the Alps, a solitary snowman in the center. When I shook it, the swirl drifted up, obscuring the miniature scene in a glamorous blindness.

The weather urged me to stay put. Instead, for reasons I can’t explain, I put on my insulated boots and my cashmere muffler and headed on foot to the bookshop by Cemetery Hill.    Though the signpost sounds ominous, there is no longer a graveyard near the hill. Older residents remember there was once and wicked things happened during a full moon or the equinox. But there are also numerous taverns in that part of town. Loiterers might say anything after a few drinks, especially to the gullible. There are teasers who like to toy with a listener, repeating formidable yarns, crypts that opened, drawers of ash becoming whole, circular footprints in the snow, a ghostly touch, odd narratives of regret. Some thrive on goosebumps.

When Jim and I were deciding on a property, the real estate agent seemed nervous talking about Cemetery Hill. “If it’s haunted here, Lissie, we’d better find out how it affects the zoning ordinance,” said Jim, winking. Anytime I overhear a whispered story, I think of that afternoon. Buying our first house, we were hopeful and happy. I never had nightmares then.

After navigating the icy steps, I searched to see what phase the moon was in. Heavy clouds swiftly crossed the sky, chasing the night. Luminarias dotted the way up a few driveways, coffined electrified candles blessing the way out, their yellow glow challenging the gloom. An upward draft blew the snow’s secrets towards the rooftops, away from the sharp defining edges of the traffic lights.

Foolishly, I took no umbrella and the white stuff made itself at home on me as I trudged along, trying to spot any treacherous patches and avoid a spill. Blanched bones of streetlight made an odd geometry across the walkways, unevenly shoveled earlier today.

Though the bookstore was deserted, music was playing. It sounded a bit like that holiday CD Miranda had sent me, right after the funeral. Some Christian boy choir, with angelic voices, tried to feed emptying hearts with anemic Gregorian chants. We had less and less in common, Miranda and I, but her kindness was the glue that kept our friendship from fraying.

Cold flakes dusted my shoulders and hair.  When I brushed them off, moisture hit the book jackets and I tried to dry them with my scarf. A paste of rock salt and dead snow that had clung to my tall boots was melting as I prowled the aisles, leaving a trail as murky as redemption denied.  Red poinsettias along the cashier’s counter were insufficient to dispel the despair. What was I after, I wondered? Maybe a midnight sale table is just a distraction from the loneliness that can grip a soul at yuletide.

I exited as empty as I entered. The door closed behind me with effort, sighing in exasperation. Heavy clouds had thickened into a clotted substance overhead. Perhaps the residents had turned off the luminarias at bedtime. Or maybe these slight votive candles were overcome by the humid haze.

Then I saw him.

At least the figure seemed to be male, confidently striding along in a navy nylon track suit with a hood carefully tied to obscure the face. A sexton’s cottage and generous churchyard were on my left. I could have moved closer to the wrought iron railing to let the stranger pass. But an impish impulse arose, guiding me to commandeer the sidewalk and stand my ground, so he would have to defer and pass around.

Everything happened quickly. As a car passed, the headlights collided with his silhouette, revealing that he was transparent. Next moment, the faceless creature merged with me. My right leg froze, mid-gait. My muscles could no longer move.  This had been a bitter winter but my shearling coat had shielded me from the elements. Only if I stayed out too long did my face and fingertips feel frosty. Tonight, locked in an eerie embrace, I felt a deep cold penetrating me. It was useless to try to break free. Whoever this was, he had me.

A dog barked, probably resenting the iciness, and I wondered if the individual walking the pooch was aware of me, caught off balance on one leg, like an ungainly woman turned to stone. But the dog owner didn’t seem to notice anything. Had I become invisible and immobile?

Then a few bars of church music reached me. Trying to touch the pavement with my right foot, I attempted to anchor myself to a section the boy choir had sung. Instead the overture from “Die Fledermaus” materialized, the last performance I enjoyed with my husband. “The Blue Danube” flowed through my system like an irresistible heart humming. Suddenly, a force lifted me, drifting with me around an imaginary ballroom, weaving and dipping to the strains of an unworldly orchestra. I surrendered to it, let myself be swept along. I felt as excited as Rosalinde, getting ready for a masked ball at Prince Orlofsky’s.      As quickly as this possession took hold, it departed. My boots gently made contact with the sidewalk. I turned around to see a transparent figure strolling away, then a vanishing.

Early morning light greeted me, shaking off my extraordinary adventure. I decided to head to the bakery, always so crowded on Fridays, especially before a holiday. Their cranberry muffins sold out before lunchtime. I’d get a few dozen and treat my neighbors. But when I got there, it was in darkness. Another peculiarity was that the colorful evergreen wreaths were gone. Were they going out of business? I bought muffins at the supermarket and quickly headed home. Then I realized why it was easy to walk briskly: the snow had been completely cleared away.

Another surprise was that my mailbox was full, jammed with Christmas cards, bills, and circulars. The postman certainly deserved his annual tip. There was a postcard from Miranda.      “Call me, Lissie!” she demanded with big letters in red ink. “We’re worried about you, Lissie!”

Just then a neighbor’s child ran up my steps and rapped on the outside door. “My mother wanted to return your cookie trays,” she said. “I rang your bell but no one’s been home. Do you need them?” I assured her that there was no hurry and sent her home with two warm muffins.

As I shed my coat, I tried to make sense of my feelings. But words do not live entirely inside language and neither does new-found joy.

Beauty is what stops me in my tracks and makes me late for meetings.

Beauty is the electricity of strange eyes meeting mine — and I need to know more.

Beauty is each impulse that makes us drop the dishcloth, the phone, the remote — so we can pick up a pen, a paintbrush, a camera to “fix” it in some form and try to make it our own.

Wanting to discover new expressions of beauty is what drives me, even when I think maybe it’s all been said and done. 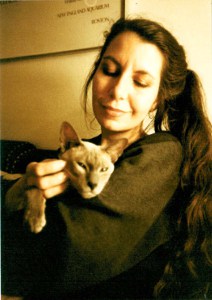 LindaAnn Lo Schiavo is presently completing her second documentary film on Texas Guinan [1884-1933] and the Prohibition Era. When she exits the celluloid closet, she weaves according to her fancy. She has published short fiction in Metamorphose Magazine, and her formal verse has appeared in Measure, Atavic, The Bacon Review, and Nous, a magazine printed in Germany with a French title and British editors. More at: TexasGuinan.blogspot.com.