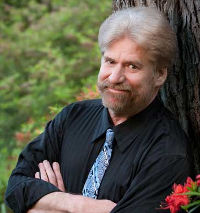 W.F. Lantry, a native of San Diego, is a widely published prize winning poet and fiction writer who has been featured in poetry journals and readings nationally and internationally. His poetry collections are The Terraced Mountain (Little Red Tree 2015), The Structure of Desire (Little Red Tree 2012), winner of a 2013 Nautilus Award in Poetry, and The Language of Birds (Finishing Line 2011). He currently lives in Washington, DC.

He worked for eight years at L’Université de Nice in France, earning his License and Maîtrise in English Literature, Linguistics and Translation. During this time, he won the Paris/Atlantic Young Writers Award. Boston University awarded him a Fellowship to study with Derek Walcott and George Starbuck, who together directed his thesis. There he received an M.A. in English and Creative Writing. He holds a PhD in Literature and Creative Writing from the University of Houston where he worked with Donald Barthelme, Ed Hirsch, Mary Robison, James Robison and Adam Zagajewski. He has taught at 14 different Universities on two continents in a variety of fields, most often Literature and Rhetoric, but also in History, Library Science, World Civilizations, and Information Technology. He served as Director of Academic Technology at a national research university in Washington, DC for 15 years.

His recent honors include: 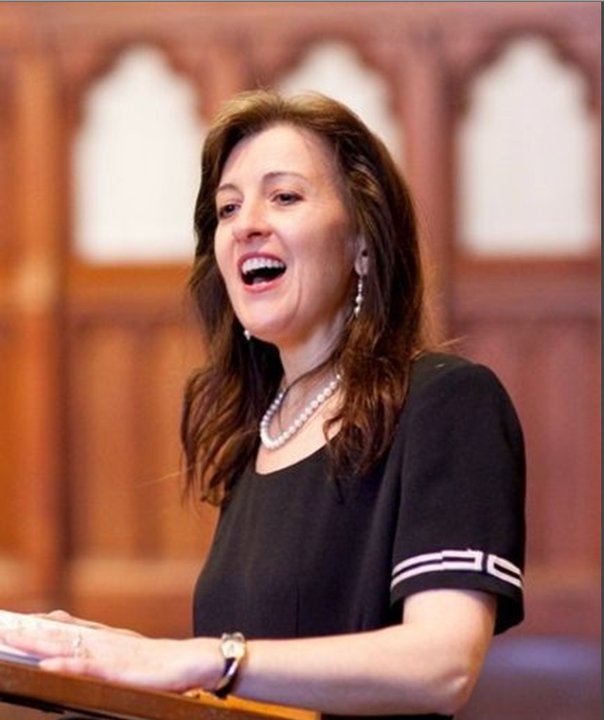 Kathleen Fitzpatrick, a coloratura soprano with an extensive sacred repertoire, performs regularly as a liturgical musician and soloist. She works as a church Director of Music & Choir Conductor in the Archdiocese of Washington. In her spare time, she manages her indolent mule’s literary career, and sings Weddings and Funerals. More about her here.

Ed Shacklee is a public defender who represents young people in the District of Columbia. His poems have appeared in Able Muse, Goreyesque, and Light, among other places. He recently visited Anacostia and Trinidad, and is working on a bestiary. 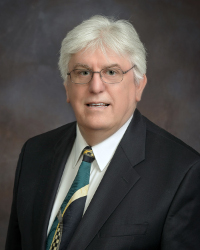 Originally from Cardiff, South Wales, Michael joined the Royal Air Force at 16 and after serving nine years began a life as a songwriter and musician. After several years of making wonderful acoustic music with three great friends Christopher Mark Jones, David Hughes and later John Shirbon, he decided to study Furniture Design and later moving into Interior and Graphic Design. He left professional design to become a teacher [of design], rising to Director of Design Technology in several London [UK] inner city schools. In 2004 Michael met Tamara and moved to the United States from the UK. They were married in New Orleans, Louisiana and decided to start a publishing company, Little Red Tree Publishing, with a difference in New London, CT, which has since moved to North Platte, Nebraska.