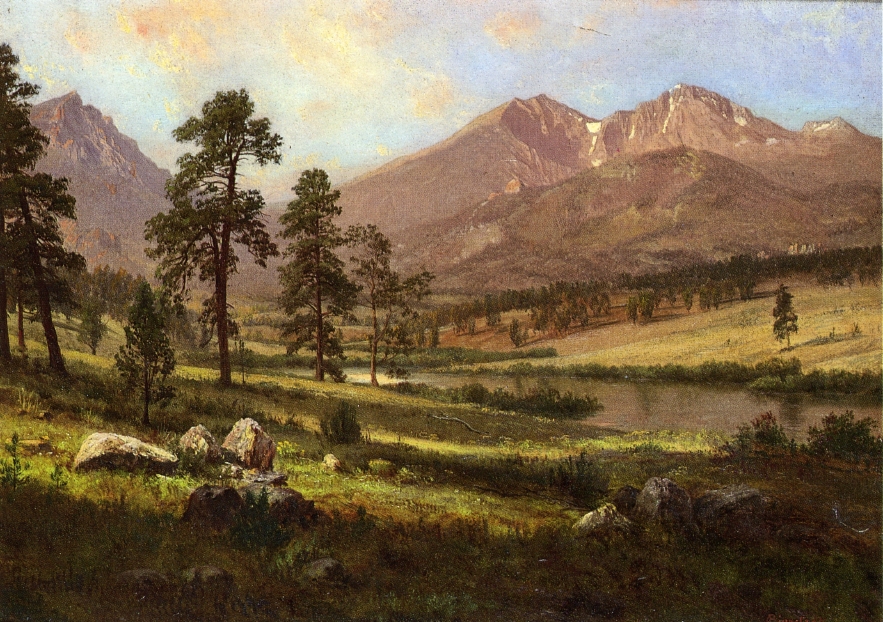 Seventeen year old Julie walked down to the thin, long lake in her backyard. Red pines and maples bordered the water’s edge going northward past where she could see. Julie walked the part of the lakeshore that her family owned, studying the grass and dirt. After she reached the end of the property, she returned to her yard, sat by the water and considered how to spend her day. She was finished with school for the summer and had little to occupy her. She considered soon enough that she might visit her friend Emily on the north end of the lake. Emily had emailed that she was helping her parents remodel their cellar, so definitely would be at home. The problem she saw was that it would be a long way to walk up the lakeshore to her. The terrain had granite sticking up in many places, hard to walk unless you made an effort. She knew she did not want to make that effort.  She considered then that she might make the trip in her family’s canoe. The idea made her hesitate, for the canoe was not her favorite choice. She would have to cross the whole lake if she used it. However she had no easier way, so decided for it.

Julie found the canoe in the flat, grassy part of the yard near the shore, lying upside down on two rutted wooden blocks. The canoe had a rough, scaly, white hull that had not been finished well. The look of it daunted the girl; she thought she might cut her hands on  it. Coming up to the boat, she drew a breath to steel herself, cupped her hands under the  canoe’s bow and lifted. The bow was very heavy; it felt nearly more than she could manage. She brought the bow to the ground quickly but carefully. She lowered the stern also, straining under its weight. She next made to flip the canoe upright. She got it up on one side but held it there, considering the best way to lower it to the ground without causing it damage or gouging the soil. At last, she brought the boat down so that it gently rocked on its bottom in the dirt.

Inside the canoe, Julie discovered its yellow-white paddle roped to the prow seat and front thwart. She would have to undo the rope knots, which she had struggled with other times. She pulled the canoe with the paddle inside toward the water. The canoe dragged on the earth etching a long, dark line in the earth as she went. She pulled more gently to keep this from deepening. Finally, she got the canoe by the water. Her father had tied the knots on the paddle tightly, Julie found. She picked and picked at them, worried to tighten them worse until she loosened them. She seized the free paddle finally and got the canoe on the water; she stepped inside it and pushed from the shore.

The lake was grey since it was cloudy. Julie thoughtfully studied its surface that lay wide and broad before her. Its iron color showed no glimmer anywhere. This made her feel very still. She stroked and heard the lap of the water beside her. Loud, she thought, even in the calm. After half a mile, she spotted a great field of lily pads, a broad, green swath on the face of the lake, straight before her. She let herself drift towards it. Watching the paddle, she let it down beside a lily and made her stroke as gently as possible. She lifted the paddle slowly so that she would avoid touching any of the floating green pads. Her arms tensed and the girl watched the plants float away. She listened to her own splashes while observing the lilies turn on the rippling water and the canoe nose through them.

Once Julie was on the open lake again, the water around her showed a huge reflection of pines and maples from the shore. She studied her own hand rising over the image of a maple branch on the lake. She let her paddle down shattering the maple’s image in the water. The splash of the paddle set the girl on edge. She saw the dark and light trees in the water ripple and seem to shake. I broke the image of the trees, she thought. The canoe advanced and Julie watched as images of leaves and pine branches broke one after another. She looked into the small hollows made by each of her strokes down to the dark underside of the water. She slowed her progress and considered all the dark water beneath the canoe that went to the lake bottom. The wind rose from the north. It increased the ripples on the lake and made them small, strong waves. Julie braced. The first good wave raised and lowered the canoe fully as if it were a toy. Julie felt strange and uneasy at the lift and drop. She did not move as a second and third wave came; then, she stroked gently against the next. She saw the ripples made by her strokes meet the waves from the north. She watched the new waves and her own disperse the image of green trees on the lake. She listened to the sound of her paddle rise and fall as the wind and the waves quieted and she herself became calm.

As Julie sat motionless, the canoe drifted toward a man in a boat. He appeared middle-aged and had a fishing line in the water. She looked silently, worried what to say as she came beside him. She stopped the canoe and the angler looked at her.

“You look frightened,” he said across the gap dividing them.

“How far have you come?”

“The south end of the lake.”

“A lot of water to have crossed.”

“Yes. I keep thinking I shouldn’t be here. The lake is just that peaceful and calm. I almost suppose I should not be on it.”

“You’re only canoeing across. There’s nothing wrong in doing it.”

“I think you are more frightened than you ought to be. You shouldn’t think you’re doing anything wrong.”

Julie hesitated again. “Maybe I shouldn’t. But what about you? Don’t you ever feel it might harm the lake to fish it?”

The angler shook his head, his face firm. “I may take home a fish or two. But I know there are plenty left in this lake to see about replacing them. I wouldn’t worry about the fish any more than you should the crossing.”

Julie looked north quietly and considered the distance she had yet to cover. “You might be right.” She stirred in her seat. “Well, I should go now.”

Julie paddled northward. As she came to a new section of water, she discovered a dead, fallen tree across her way ahead. The long, grey tree stuck perpendicular from the shore where it had fallen, its branches gone except for a few shafts that stuck blade-like in the air. The treetop at the end of the fallen length stretched out like a long, very pointed needle. Julie paddled forward in the canoe. As she pulled, the point on the treetop’s end appeared sharper to her. The long, thin tree behind it made her think of a knife’s edge. Canoeing steadily, Julie passed by the body of the tree. She passed the point at the tree’s end and put it behind her.

As Julie continued north, the clouds of earlier thinned and dispersed, and the sun shone. Blue bars of rippling water crossed the sunlight in the lake. Julie sent her paddle into the lake with clean, hard motions. She kept a steady pace even as the sun heated her. She slowed to cool down and faced the island ahead. She was glad to see its green heights amid the blue lake water. Julie drew beside the island and stopped in the shadow of its pines. She considered the great trees with their high-needled tops and many dying branches. She thought the trees must be quite old to be so tall. She discovered dead trees had fallen on the island, their trunks spotted with white lichens and mushrooms. She thought that, in time, those trees would turn back into soil for other trees.

Julie finished her rest and continued north. She passed easily through calm, quiet water and reached the north end of the lake. She drew into the shallows by the shore and stepped onto the firm land. The young woman pulled the canoe from the water; it no longer felt as heavy as when she had launched. She brought it up the bank and set it down carefully with the paddle on a dry stretch of earth. She walked across the browned pine needles and soft moss of the shore and made the path that led to her friend’s. She walked without thinking of the many small twigs that broke under her steps.

Nature is high on my list of beautiful things. I love exploring the woods and walking by water, rivers, streams, lakes. I have seen, unfortunately, that many people, preoccupied with the anxieties that modern life imposes on us, fail to appreciate the beauty in natural spaces. In my story, “The Long Lake”, my character Julie is that afraid of doing any wrong or taking any risk that she cannot enjoy herself or the beauty of the woods and lake around her. My fisherman, seeing she is too anxious, convinces her to be more realistic and relax. When she does, Julie gets past her fear and enjoys the natural world as I hope most of my readers do. 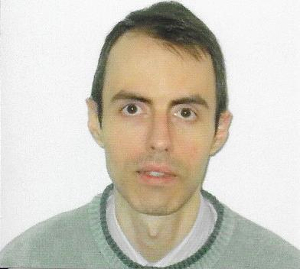 Norbert Kovacs lives and writes in Hartford, Connecticut. His stories have appeared or soon will appear in Westview, Foliate Oak, Squawk Back, Corvus Review, and No Extra Words.