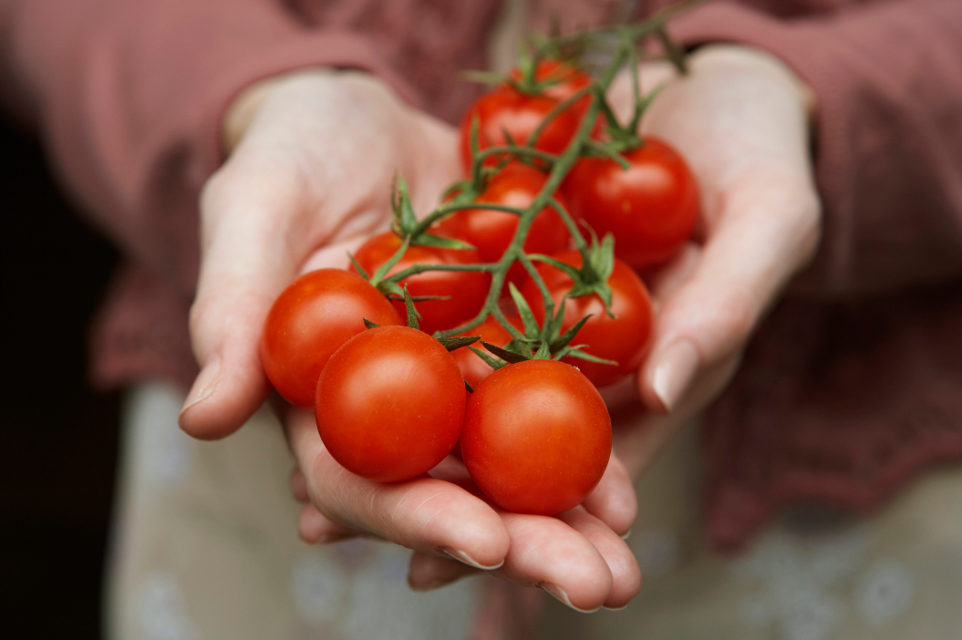 Dispatch From the Gulf

Do you remember April in Illinois?
The maple leaves unfurl
their velvet undersides in that
just-foaled and pastel time of spring
before the kiln of summer fixes them,
and the herons roost in the maples.
I suppose a bird like that near soybeans
would seem out of place to strangers.
Just so, down here you could get used
to sea birds among cattle, egrets
floating phosphorous above pastures.
The roads we traveled here are roads
like any other roads, and it grows
not less but more strange that palm trees
instead of corn become the common furniture.
They’re set beside the live oaks at times,
which are like regular oaks except
they have no relief of seasons and stay
forever leafed. And if you looked too hard
at everything, you sensed a baked-in stiffness,
a gloss hardening against all that life,
the always-growing and salty-greening,
the brackish bays with their iodine tides.
Any minute a trick would be revealed.
How else explain pelicans passing by
like fleets of anvils, poised and improbably aloft?
How else to describe the palm leaves
but as swords or maybe pendant jade?
It is as if stage hands have not removed
the props from the garden scene
before the one depicting a fall,
when all of life scatters and learns
its place and where it shouldn’t go
and maybe now is coming back.
It feels closer to paradise down here,
but I wonder how many could
manage to stay, so constant
is its radiance. Do you think
maybe it’s a question of what land
first formed your mind? Stevens asks
if there is no change in paradise
and by asking seems to say that’s not
a thing to be desired. I don’t know.
What if the leaves of paradise are fake?
Do tornadoes never cleanse the sky
of its gelid green as we watch again
from a stump in our mother’s yard?
Down here something like that happens
now and then, but it’s like it saves up
every tornado God ever made
and punishes the people
for their overlong stay in Eden.
If I’ve been gone too long,
know that I like to think you and I
will meet again, and if we do,
it will be where we can look forward to
the annual shock of the river
flooding the bottoms, the herons
lifting from the banks and rowing
us home as we round the next bend.

Trying to Refuse to Lament

The Buddhist in me tells me I should say
don’t worry, all is change. You will inherit
a world of weeds from us — legion corn,
crabgrass and thistle, pig weed and sparrows,
the melted, glassine tides of jellyfish.
We’re told the glory and strangeness
of this world even now are vanishing.
Your coral reefs now are likely white as bone.
The bones of bats lie in their catacombs.
What forces leached the plenty from the world,
reduced it to such sameness? Will you even notice?
Perhaps you’ll see its beauty anyway.
Here in the old one still the baobab tree
rose in its pillared trunk through centuries
under a sidereal river trailing down
where otherwise no light shined on that plain.
See here the poisonous blue and yellow frogs
of Mexico, the fond pajamas of their skins
soon thickened and suffocating, dead as stones.
We still remember when it was hard to tell between
the beasts of the yard and the beasts of the book,
dramatis personae of a madman,
for who would bring into the light such oddments,
who take the trouble to stipple the finch’s brow
or set the leaves of cottonwoods to wobble
just so? The Lord told Job to reckon with
the sky, the whale, the dragon, and the post,
but I have smaller things to tell you.
Believe me, fruit as small as those finch’s eggs
once hung from plants right there, just outside the door.

He’d come to know the pain
as a thing placed in his back
and not a true part of him.

At first it seemed wrong
to think it a visitant,
a guest of harm.

Rather than bend straight down
to pick up a sack of concrete,
he would curl around a pole

he imagined and swing
the sack up with his left side
then hoist it to his shoulder.

In this way he remained
useful, reminding himself,
where others hadn’t, that his body

lived partly now in a spot
beside him, as if he were
minding someone else’s pain

and, since pain defines one’s story,
then that other story too,
for he had forgotten his own.

I once wrote a poem about outsider guitarist John Fahey called “To Preserve One Must Transform.” Fahey canvassed the South in the 50s and 60s for pre-World War II blues and ragtime records, taught himself scores of those tunes, and then composed original pieces that were in some ways pastiches of the guitarists he’d studied. The results often sound like blues scales strung on grand symphonic structures (he knew classical music, too). It has always struck me that, unlike a folklorist, Fahey, an artist, sought to make his own way, which meant learning the originals and then changing them to suit his own vision. This transformational impulse (not a new insight) seems to me to be at the heart of artistic creation, a force that allows the transference of one’s own vision of beauty. Put another way: when I was young, I watched my mother and grandmother can tomatoes in late summer and early fall. They didn’t need to do this, of course, because we had refrigerators to keep food from spoiling. But my grandmother grew up in a time and place when canning and putting food in a root cellar was more practical than artisanal. It meant you had a store set by for the winter, and she taught my mother this skill. So why keep it up? Why sweat over a simmering canning kettle, blanching and peeling those tomatoes and filling jars with them? Why line them up on the basement shelf when you can just go to the store and buy a ripe (though soulless) tomato in February? Because once they pulled the jars from the kettle and set them on the kitchen counter to cool, the lids would tink as the seal completed itself, like a just-right, final line of a poem. You could crack that seal in the hard cold of January and dump those bright things into a sauce, could smell summer again. My mother taught me how to do this, and I see it as a link to experiences that otherwise might be lost. I’m not a die-hard canner, but I do enjoy the alchemy of the process, of turning a whole tomato into a preserved object. Philip Larkin once said in an interview that poetry is “a kind of permanent communication better called preservation,” the idea being that we must keep something important from “being forgotten.” You can’t put a whole tomato on a shelf and expect it to preserve itself, though, and part of preservation involves transformation. One way to think about poetry’s relationship to beauty is that poetry pays homage to the loss of the original experience but concentrates something of its essence through a transfiguration. It is a way of keeping the sun in a jar. 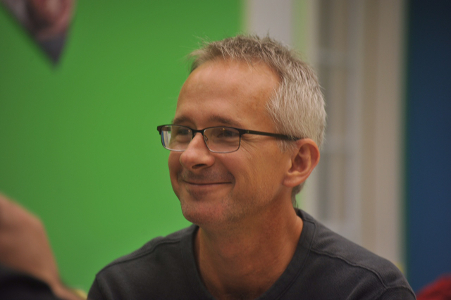 Paul Bone is the author of two poetry collections, Momentary Vision of the Assistant Meteorologist and Nostalgia for Sacrifice. His poems appear or are forthcoming in Southern Poetry Review, Think, Ducts, San Diego Reader, 32 Poems, and other journals. He teaches at the University of Evansville and is Co-Editor of Measure: A Review of Formal Poetry. More at: paulbbone.wordpress.com.