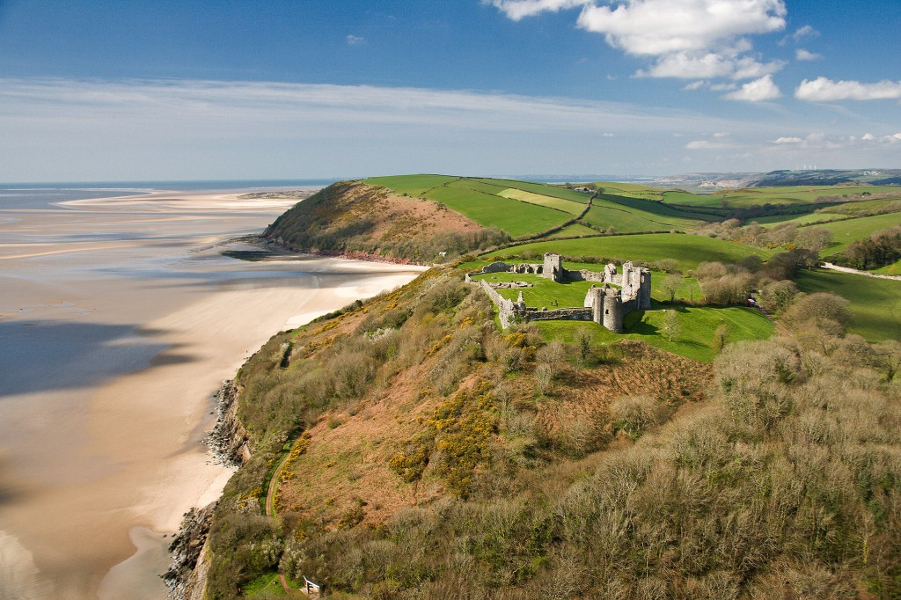 It wasn’t a beach, not even a cove,
just a small clearing,
where the coast path descended for a while
to the sea.

That August afternoon, we found there two women,
swimming in a middle-aged nakedness,
simple as seals.
In time they left the water,
towelled jovially, dressed,
wished us Good Afternoon and went.

Later, we also stripped and swam,
but for most of those summer hours
we wondered on how strong the smell of gorse was,
and the warm insect hum. We watched
the drop and bomb of gannets,
heard the calling, calling, curlews, gulls.

Emily is beachcombing. She will take back
to Maryland her clutch of glass and china jetsam.
Now she finds a shard (surely to be a centrepiece)
of glazed cream china, fringed with royal blue.
It has lain two decades there,
lasted out a filthy oil spill, years of drift and tug.

The shard’s two-fifths of a century at sea
took it past Namibian desert to Liberia,
Dakar to the Canary Isles.
It floated near America’s Eastern coast, until,
smoothed by seascape,
it was carried by the Gulf stream
to a West Wales beach.

Emily loves that shard. It will stand, in Baltimore,
as still and serious as a Grecian urn,
a scrap of beauty, saying nothing
of an ancient tale of man and maiden,
decades, seas away.

Something to linger for,

and days when seagulls wheel
through cloud, seas climb
like a lover’s spirits.

This high midsummer evening feels
so right, it celebrates itself.
Young Barry opposite is cutting
whole swathes of laurel hedge. He’ll feel
the sweat, the heat, the goodness
of an evening charged with light.
Along the avenue small children play,
knowing only the air’s blanket
and the time’s absorption. Morgan is
tinkering with his van’s engine,
as he does, when nights are dry
and light. Betsy’s gossip is pristine,
innocent tonight. Along the avenue
the night’s solstice sways them and
all are sure that they will live for ever.
This is the instinct of the evening,
there to be questioned only by
the mind’s banality.

Like many others, I have always felt a deep leaning towards the beauty we find in the natural world, not just in the earth’s grand canyons and mountain ranges, but in the sea-shores, the streams and the hedges. But I have always, from childhood, felt a yearning for the beauty which is to be found in the human presence, in areas of our lives like neighbourhood and community, the smaller communities, the villages, the lived-in countryside, very often. Many of my poems seem to focus on those places and moments where the human world and the wider natural one meet and fuse. 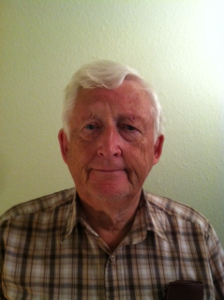 Robert Nisbet is a Welsh poet who has one chapbook, Merlin’s Lane (Prolebooks, 2011) and over 200 poems published in journals in Britain and the USA, including Main Street Rag, San Pedro River Review and Red River Review.