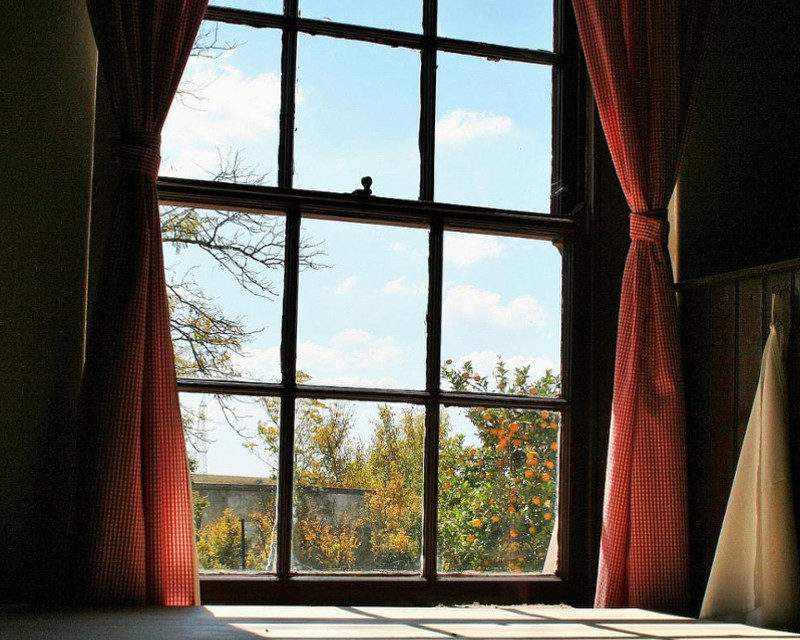 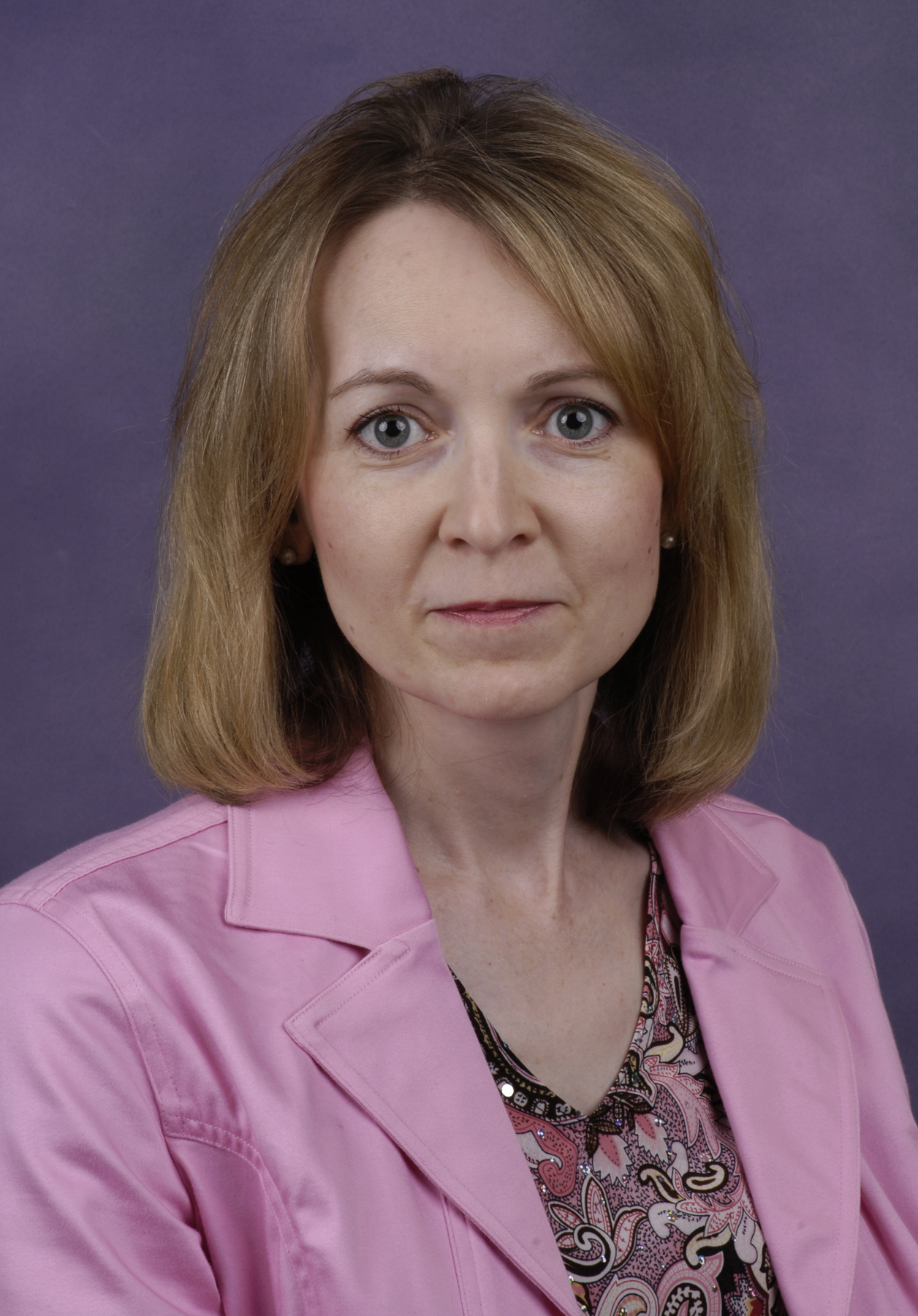 Dawn is his magical time. The early morning light touches him, causing him to stir in the crib and utter soft cries as he stretches and finds the day. I hear and pick him up from the crib before anyone rises. I quickly carry him to his grandmother’s bed and we lie, two women on each side of a small child. The pale light hits his skin and, in that instant, it is flawless. It glows radiant, soft white. He rolls slowly at first to look at his grandmother, then me, his aunt, a little confused, but delighted to find both there. We feign sleep with our eyes open just a crack, to observe.

The light, though, is his catalyst. Even as a tiny infant he pointed to the window, to the light, to his wake up call. He had no words yet for the light, so the gestures spoke for him, and we pretended not to, but we understood. Now he follows this with things he knows will capture our attention.

“Dada, Dada, Dada,” he coos in a soft voice, showing it off as a new trick. He puts his chubby hands together in a soft clap. He looks closely to see if the gesture works. He tries again, louder now, more insistent.

I react first and reach for him to cuddle as long as he will allow. I cannot resist when he uses his entire repertoire to tell us to wake.

Even as I watch, I know these moments will pass, fast and faster still. There’s no time for the camera, and even if there were, it would never capture the light in just the right way, or his smell just waking, or the feeling of three generations in the same bed at just that moment.

And maybe a snapshot would ruin everything. If I captured just that moment in time, would I feel self-conscious about my disheveled early morning hair, my make-up free face, things that didn’t matter in the moment?

Now that time is lost. He wakes with a cry, usually “PawPaw, PawPaw.” He rolls quickly out of his grandparent’s bed, no longer one to linger when he can run and play.

The special moments come in short bursts now. One day he learns to comb his hair. On another he leans into me in fear as his grandmother runs the blow dryer near his hair and I catch our reflections in the mirror. What a perfect moment, better than a posed professional portrait because it is more real. My posture is slouched, hugging the now toddler as he pulls away from the noisy dryer. He leans into me, standing on top of a bathroom stool. My mother bends over him, smoothing his white blonde hair. It is gone so fast, too fast.

Now that picture exists only in my mind. I alone will remember that angle, that pose, that light, that feeling. It exists nowhere else. The moments are so good they hurt.

Stephanie Reese Masson’s non-fiction has appeared in Word Catalyst Magazine and The Battered Suitcase. She has authored academic articles for the MERLOT Journal of Online Learning and Teaching, The Chronicle of Higher Education, and Louisiana English Journal. She received her BA in Journalism and MA in English from Northwestern State University in Natchitoches, La. After 14 years in the newspaper industry, she is now an instructor of English at NSU.