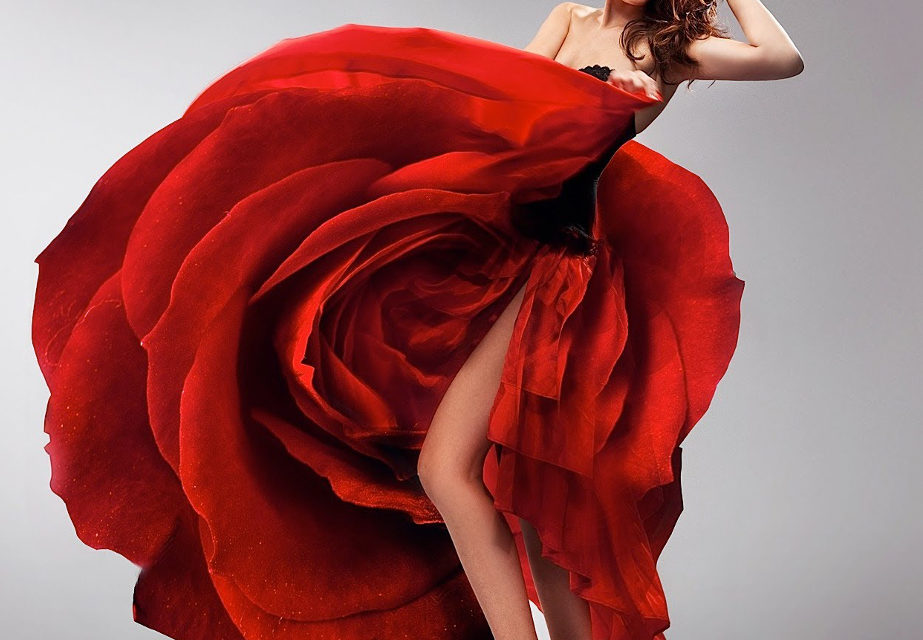 The Man Lists the Wines He Can’t Live Without

It’s the dregs he favors.
Dried-blood red in the bottom of the glass,
opaque wines that conjure Flamenco,
sable guitars, castanets, the black trim of ruffled
dresses on women both haughty and beautiful.

The Spanish version of the Natchez Trace,
music all night, celebrations from sundown
to the first waking light, dregs replaced
with café con leche for a short moment,
then renewal of the ritual with a basket of bread
and oxtail stew.

Along the river he’s reminded that all this is fleeting.
He’d best make a list; mountains and vineyards
can be brought home on paper and found,
celebrated in months other than April.
Once the jet-lag vanishes, the names remain,
are savored, with music on the radio and pictures—
memories imprinted on his mind, shared with loved ones.

The best of everything, only if he remembers,
so he writes his list, cobblestone and watchtower labels
teach him new words in a foreign tongue, new tastes,
always the blood-red of the wild festivals—
dark bottle inching toward his table like a dancer.

She can draw a perfect cat’s eye without a mirror,
her liner almost touching the waxy black of her hair,
razor-parted and plastered down the middle,
the dare of a crescent moon on each powdered cheek,
explosive chrysanthemum at her nape, matching
the flared ruffle of a dress she wears once a year.

Nine at night ‘til sunup, the music, her wrists
move graceful as her castanets click time to guitars,
the echo of both electrifies the night air—
in the narrow alley dimly lit by doorway lamps.
She watches families on their way from the river,
stays in the cocoon of shoulder-wide streets,
blossoms and stands taller with the music,
occasional laughter, an odd horn.
Someone hands her a blood-red sherry,
she bows her acceptance.

Tucked up inside the stocking on her left thigh,
cash. On the outside of her right thigh, a knife.
She has never used it— its part of the costume.
In a week she will go back to the dreary bank
until next year, when she will bloom once more,
dancing in evenings that shiver over the city,
a gift to strangers, but also to herself. The castanets
and chrysanthemum lovingly retrieved from hiding,
black liner fished from the back of a drawer.

The Bay from Paseo de Cotobro

I’m tired.
I walk the esplanade
in navy whites,
text my wife that I am well—

she worries enough,
cannot hear the exhaustion
through my fingers.
As it should be.

My eyes trace a ship
bound for Morocco.
I follow it to vanishing,
till it’s the ghost-grey
of a dirty moon.

Three nuns nod as they pass,
enter the whitewashed façade
of a bodega.

Their whispers keep me
entranced, their kind
profundity as they give thanks
for the small morsels
they are about to receive
holds me to the door
in frozen adoration.

The tiredness falls away.

Later tonight I will sleep like
a child after a bedtime story,
the amber wash of streetlights
hallowing my room.

On the Road to Saxapahaw

A 1920’s Coke machine hides security cameras
bolted to an ancient shed, the outside walls filled
with Orange Crush and Chesterfield signs.
Anyone who gets closer than possums is recorded,
just in case.

We unfasten the rusty hasp on splintered wood,
go through the gate, skip-kick through broken grass
to the main house, far from anyone’s icebox cake
but Nettie’s. Pizza oven heating in the outdoor kitchen,
Nettie’s job to boil the floor, scorch the germs lifeless
down the drain before guests arrive.

We bathe in a clawfoot tub while sun sets diamonds
in hundred-year-old bevels, steam frosts
the windows private, branch-shadows
add to a book so old, the binding’s cracked,
the pages smell like old dancehall shoes.

Quietly we come down, hair drizzly,
lemonade and whiskey sour in one hand—
we enter the tableau: oven bricks singed and shiny,
music soft, laughter loud,
all eyes focused, poised to remember.

He’ll Tell You Once He Knows

He comes in from watching the chiminea,
smells like woodsmoke and olive branches.

Your wandering man—adventure in his mustache
when he kisses you. Could be Puglia, could be Crete,

if next time you smell sage, you’ll know he’s decided.
The orange tree in the background could point him

toward Spain. He’ll tell you once he knows.
There will be laughter, desiccated barns reduced to earth,

trains and sky, that much you know without doubt.
A shy waitress who remembers he loves reds,

a dried horse hoof in a rutted road—the picture
will be worth five thousand miles. For the both of you—

every night you will hear his adventures
and share yours back. While the music in the wind

is your guide for tomorrow. The dawn,
a coffee kiss, you watch as he strides away,

then follow your own song until reunited,
two travelers, anywhere, somewhere, doesn’t matter where. 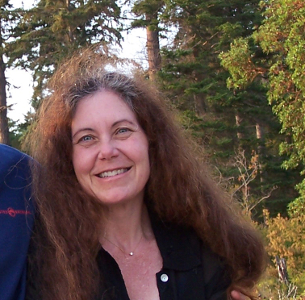 Tobi Alfier’s current chapbooks are The Coincidence of Castles from Glass Lyre Press, and Romance and Rust from Blue Horse Press. Her poems have appeared in The Chaffin Journal, Gargoyle, Hawai’i Pacific Review, The Los Angeles Review, Spoon River Poetry Review, Town Creek Poetry, and other print and online journals in the United States and overseas. Down Anstruther Way is forthcoming from FutureCycle Press. She is co-editor of San Pedro River Review .