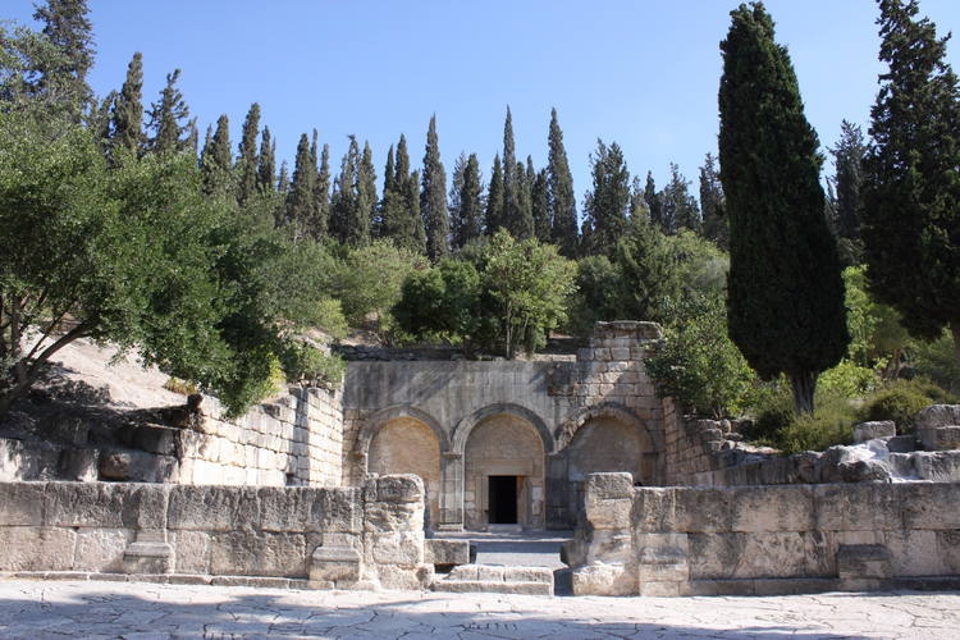 The Last Swim Of Summer

In memory of Irvin Siegal

On Labor Day night
the swimming pool in Central Park
shimmers like a pale blue eye
suspended in dense green foliage.
Just a few swimmers left,
soaking it all in before the closing.

Always there are those who linger,
not yet ready for farewell
despite the late hour,
who take all the joy they can
from the cool water, the warm air,
as if they were floating in eternity.

A waterfall for every day of the year
and the water so clean I could drink
from everywhere I saw it flowing.
Mountains and ravines, a tangle
of vegetation, blue and green.

Night and day the surf beat
against the rocky shores,
and the forest was full of sounds—
leaves rustling and the sweet song
of the mountain nightingale,
an elusive bird nesting
in the hollow trunks of trees.

In the lowlands, near the river,
grapefruit hung from the trees
like golden suns,
and a young woman,
her skirt hiked above her knees,
bare-breasted, stood in the shallow river
where it ran over rocks,
washing her clothes.

It could have been a scene
from a pastoral idyll of long ago—
that perhaps never existed,
a dream of someone’s life.

Into that life came a storm
that took everything away.
The woman I’d seen placidly washing
her clothes in a green dream
lost the blue house on the hillside
built by her husband—
all they had worked and strived for
washed away in the mudslide
after the hurricane,
when two months of rain
fell in a single day.

I look into your mirror
and the years fall away

afternoons of long ago

In the cemetery of Beit She’arim
inside a tomb from the third century
paved with mosaic
and decorated with wildlife reliefs
is carved an inscription
commemorating a local resident.

The author, though Jewish, had a Greek style:

I lie, son of Leontius dead, son of Sappho,
who after having gathered of the fruit
of all wisdom left the light.

Woe is me, in my Beit She’arim.
After having gone to Hades,
I, Justus, lie here with many of my relatives
for that is what powerful fate has decreed.
Be consoled, Justus. No one is immortal.

Dark is the house without windows.
Dust is the only weather in the tomb.

Indifferent as a reflecting moon,
a green moth flitted over the stone,
then lay for a long moment on the ground.

“Imaginary gardens with real toads in them”— I can think of no better description than this phrase of Marianne Moore. A cultivated plot, planned and assembled for beauty and harmony from elements provided by nature with something else–the “toad”–ugly, unwanted, yet irreducibly its own, that has entered and made its home there. Within beauty is a kernel, an element, of ugliness. When I am writing, I sometimes feel I am a conduit, and the hand holding the pencil or pen or typing on the computer is trying to give words to the ineffable. Beyond what we see and hear and feel and what we know is something greater than human formulas can account for. This, for me, is the true subject of poetry, as close to us as a blade of grass, yet essentially unknowable. I set out to make poetry from my everyday life that finds its place among the stars and in the mud at our feet, but I take poetry where I can find it, and sometimes the lives of others enter and take up residence in my heart. 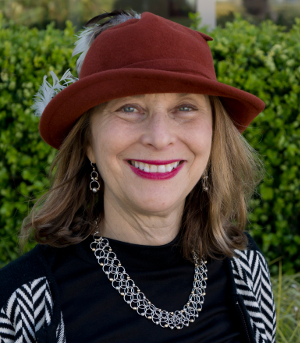 Anne Whitehouse is the author of six poetry collections.  Meteor Shower (2016) is her second collection from Dos Madres Press, following The Refrain in 2012. She is the author of a novel, Fall Love, as well as short stories, essays, features, and reviews. Recent honors include 2016 Songs of Eretz poetry prize; 2016 winner of the Common Good Books’ poems of gratitude contest; 2016 RhymeOn! poetry award (first prize); and 2015 Nazim Hikmet Poetry Prize. Last July Garrison Keillor read Anne’s poem, “One Summer Day on the Number One Train,” on The Writer’s Almanac. She was born and raised in Birmingham, Alabama, and lives in New York City.