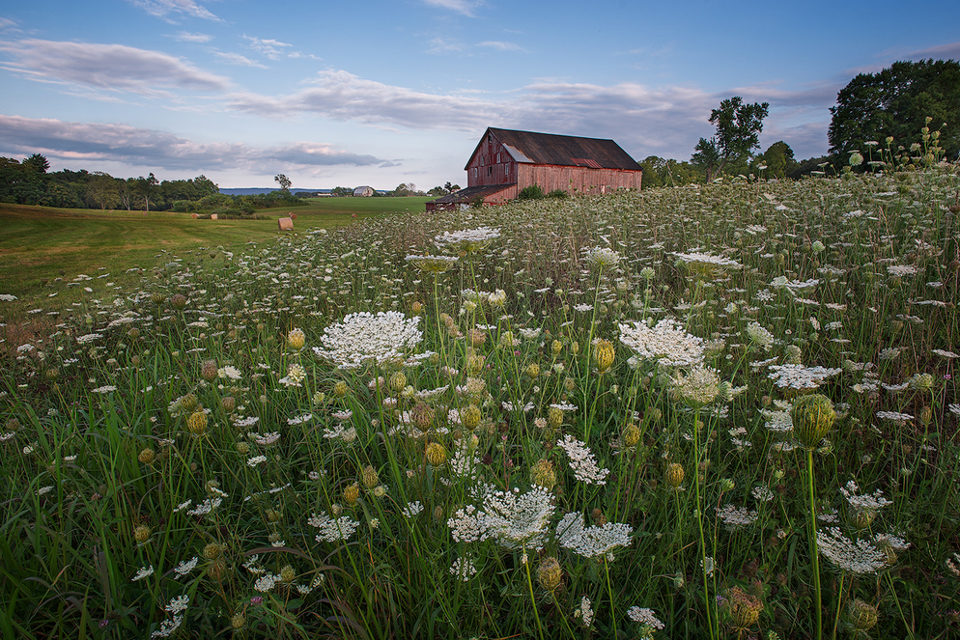 When he returned home after many years,
an enormous oak had split his house in two,
its trunk growing right through the center hall.
Though there was nobody living in the tilting
rooms, he recognized some simple objects:
a milk jug once filled with daisies, a single shoe.
Where a mirror had hung, a darkened oval
remained on the wall. No bark, no call, no singing.
But though he didn’t understand what he saw,
he knew the tree, broad and green, was a blessing.

Cobalt velvet, cornflower bows,
I lace them to spirit feet.
Words unfurl behind each step.
I’m followed by a ribbon of script.
Here’s my letter to you, beak-born
by the Lady of Grey Days.
Bluebirds come to her grey-eyed call.
All the words I won’t say,
I dance from my tender arches.
The letter goes on for days and days.
It will reach you forever.
It will find you in ten thousand years.

The muck of rain and leaves slick on logs,
swollen, split-open, layered pastry of rot.
Hanging above, twisted around themselves,
twine hundred-year-old wisteria vines,
ropey fishbone braids bare of blossom,
swinging over puddles and nested tangle
of needles and forest detritus that shelter
mice and lure the eager noses of dogs.
Imagine the vines in spring, their fragrance
almost profane, its shameless sweetness.
Though even now, the two vines wrap
around each other, inseparable, single,
waiting for sun and heat to force
from them that wanton purple cry.

August evening, church bells,
light shattered on the quick
creek as in a Seurat painting,
grass thick with Queen Anne’s lace,
the summer sun still so late
in setting that bedtime comes late
for the children scattered in a garden
to catch the slugs eating their plants.
Late summer, and the roses in second
bloom know what’s coming.
But for now, bells, water, laughter,
my mother and I walking together
arm in arm, because happiness
is a decision each of us has made,
without even discussing it.

The small pink rose
by the castle gate
glows in the twilight,
gathering strands
of sunset in its petals.
The tower’s a ruin.
But I keep my eye on the rose,
on its many-hooded gaze
that doesn’t turn away
from what approaches.
To bloom is so foolish
that it must be wisdom.

I think of beauty as akin to the numinous, an element that fills us with awe and partakes of the divine. I suspect that nonverbal art, such as music, dance, and painting, have an easier time apprehending beauty than writing does. Beauty is subjective, of course, but it’s universal in that the concept of beauty seems to exist in all times and places. Beauty is often misrepresented as flimsy and superficial, but it isn’t. Beauty beguiles, fascinates, seizes us. I suspect that what we consider beautiful is often a bit strange; there is beauty in the ordinary, but beauty is that which is not ordinary. When I see or hear something beautiful, I feel it in my body and breath. Beauty exists everywhere, including in the midst of great suffering and ugliness; perhaps that kind of beauty is the most potent of all. I always return to Plato’s linkage of the beautiful, the true, and the good. Real, lasting beauty shocks me like hearing the truth amidst lies, or in an unexpected act of goodness. As someone who has lived for twelve years with serious illness, beauty literally saves my life every day. Beauty enables me to transcend pain and hopelessness. It’s sacramental. 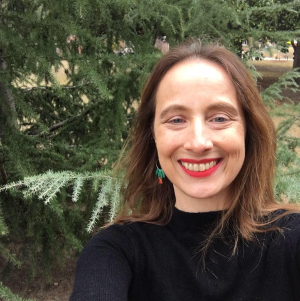 Anya Silver has published three books of poetry, From Nothing, I Watched You Disappear, and The Ninety-Third Name of God, all with the Louisiana State University Press. Her fourth book, Second Bloom, is forthcoming in Cascade Press’s Poiema Poetry Series. She is Professor of English at Mercer University and lives in downtown Macon, GA with her husband, son, and dog. More at: anyasilverpoet.com.