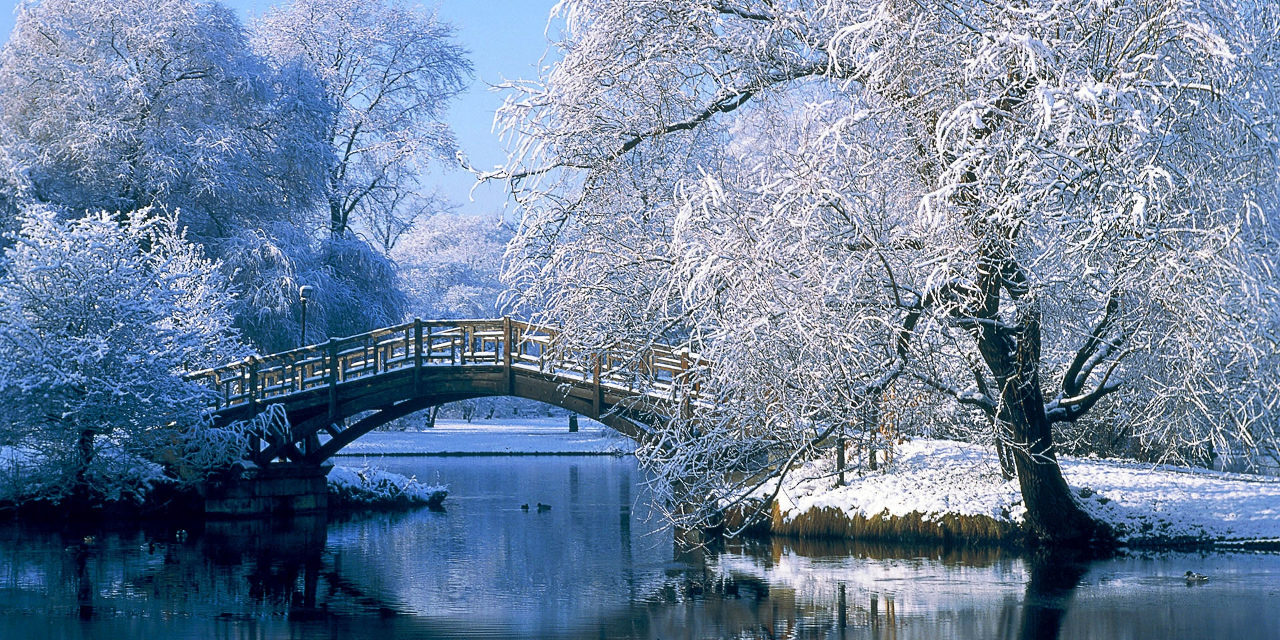 an unexpected snow that comes in sudden gusts, and diverts things from their habitual patterns
A snow at sea, a storm
of sheets in strips, tongues of snow
taste salt, the ship is left to drift,
undriven as it is by wind, and its sandglass spills,
its compass sinks in a sudden thirst,
slipping down below windrose,
the surface courses it knows,
its norths and souths,
its knots and following sea.

a snow that is delicate and fine, like everything about Alice

What is it about the feather, white as cold sky,
drifting across an ice-clad river to rest just here,
in the snowprint of an angel, her head dressed
in wild lace and grey formed thoughts, an overlay
of fine thin snow on the rugged concepts of commerce
and physics, a prayer where there would be only
high drifts against towers of academics. But hers
is a prayer of fashion, evidenced in the subtlest embroidery
of pink flush on the disappearing arctic at sunset.
A prayer of tundra to be allowed her covering,
her sacred name, Alice’s dress.

an elegant snow that seems to float in from a high white sky, rather than falling clumsily from blubbery clouds

They are ghosts of themselves, scenes behind scrims,
translucent as memories in solutions of gin, lacking nothing,
they thin, silken in the winter wind, particles waving by
in white and white floats, pivoting spirits of gloves, they descend.

a snow that has already fallen, remaining still in cold air after the storm has passed

When joy is silver, in the light of a high thin moon,
frozen spells of bellchoirs, cold peals of aeolian chimes

echo across a frozen lake, and a lone cantor chants harmonic minor,
descant cast in an ice-blue gleam; when joy is silver and alone,

spirit of a loon in the hollow of a flute, a silver truth
stark in the deep of night, and no one to die with, a private joy,

a rare visitor, before it comes to stay.

In the dark hour that sweeps over the sleeping world,
when nuns rise up to chant the language of flower ghosts;

Celimna, sung down from sutras adrift in the storm,
rings into form the flower’s essence, a question:

One of my mentors says that when you get to the essence of a thing, it will be beautiful.  The essence of hate, for instance, a burning bright vulnerability, a flame flower of quaking fear, the same lovely longing as any other.  I’m not there.  But I do try to hack my way to the essence of things, and I do find more and more beauty as I go.

The Glossary of Snow is a project that came to me during a time when a chronic illness had taken a turn for the worse.  It started with a list of made up words for kinds of snow, followed by their definitions, and short poems as explication. It was, of course strange, to be writing about snow while in Thailand, but snow became a metaphor for limitation, winter as a limiting season, illness as a limiting experience in life. I never set out to write this series; they were a product of some combination of necessity and an unusual and persistent muse.  When they were done with me, they were gone, 62 poems later. 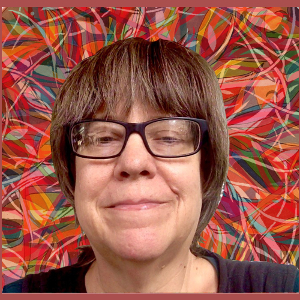 Ferral Willcox is a U.S. born poet and musician currently living in Chiang Mai, Thailand. Ferral’s work can be found in Per Contra, Calamaro, and elsewhere.