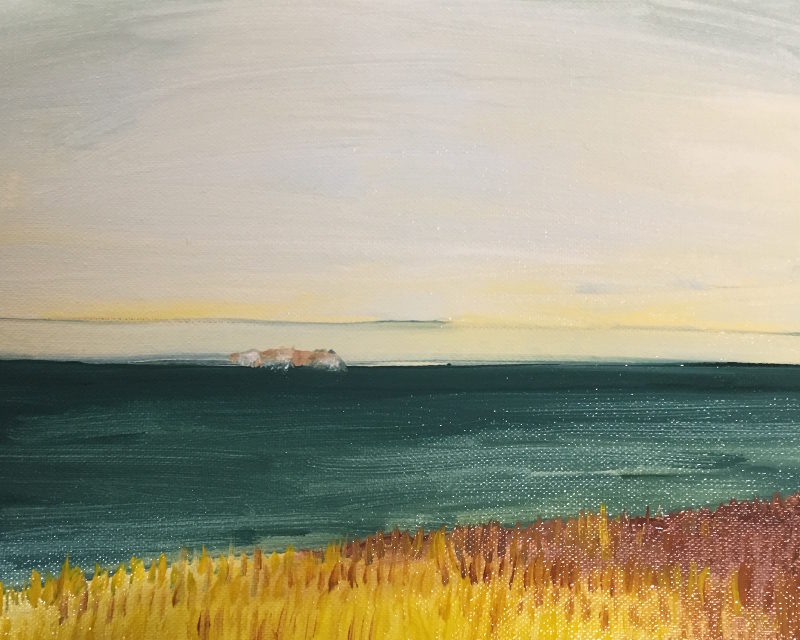 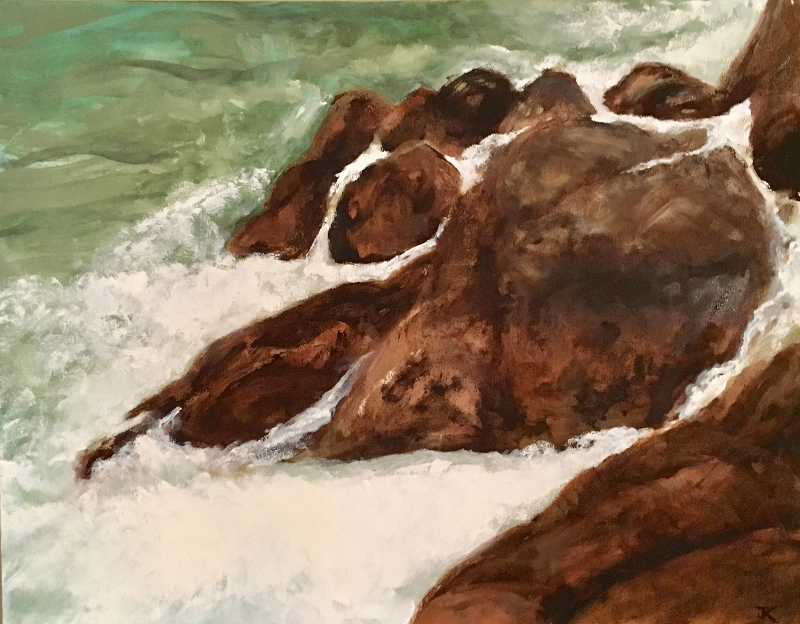 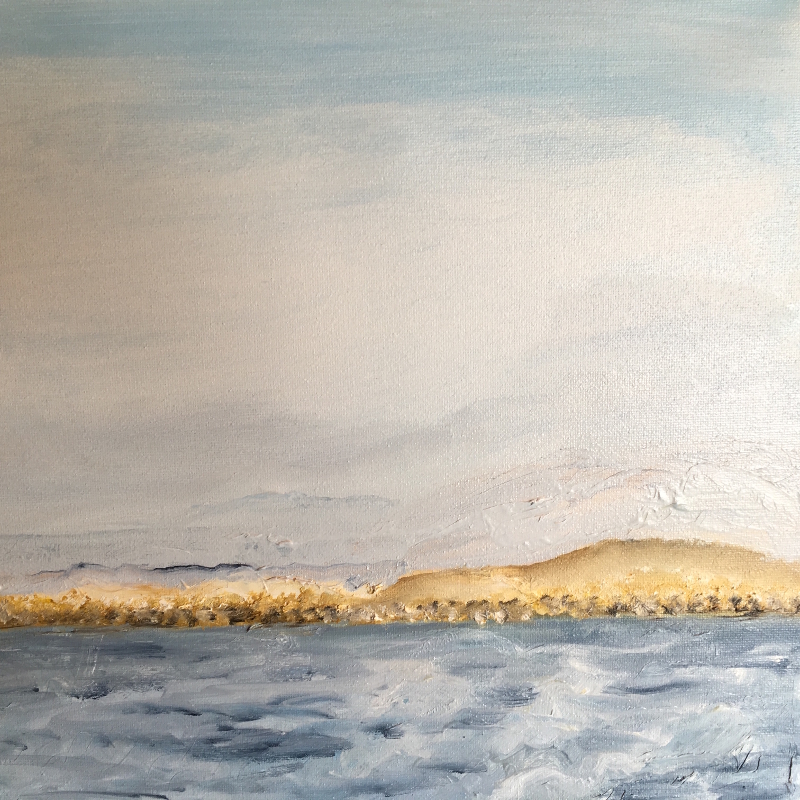 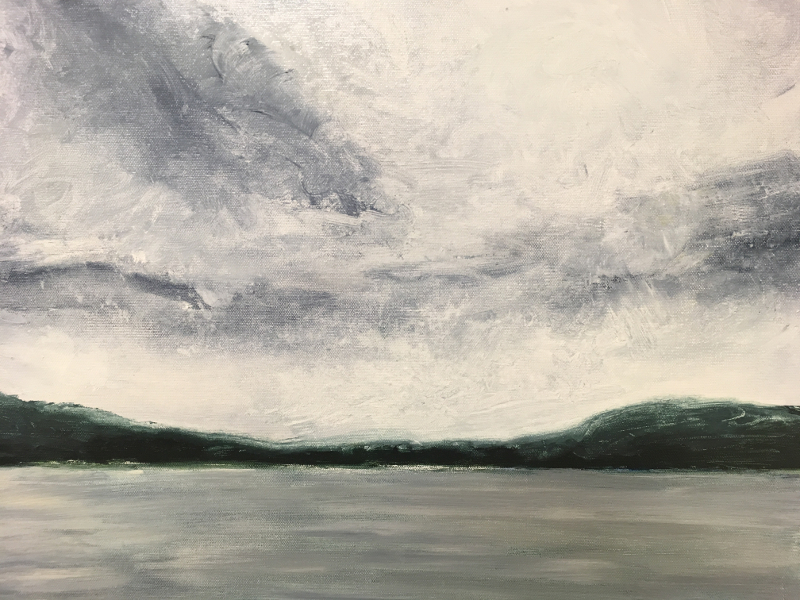 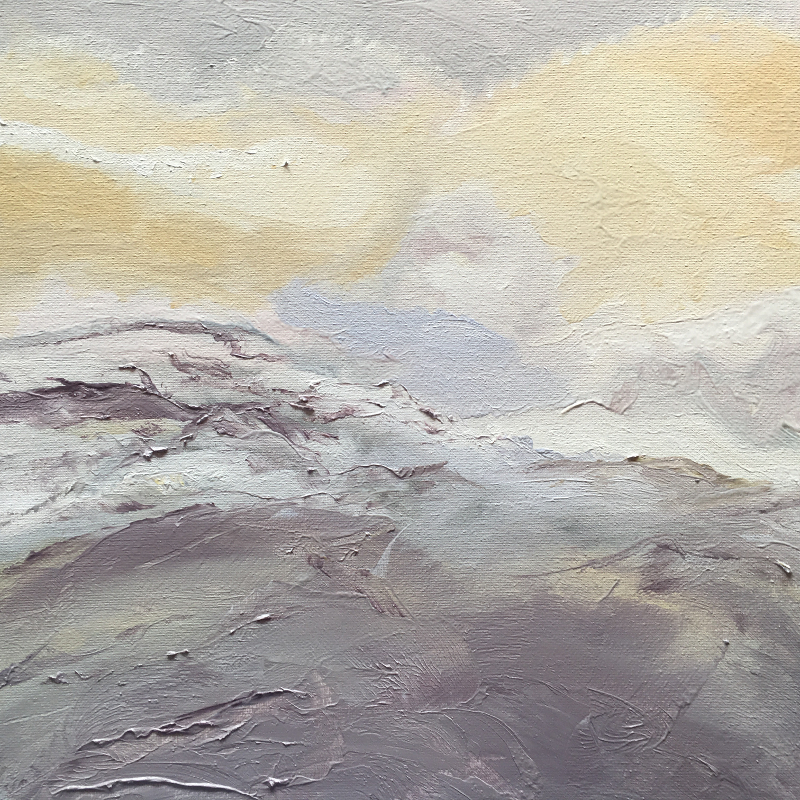 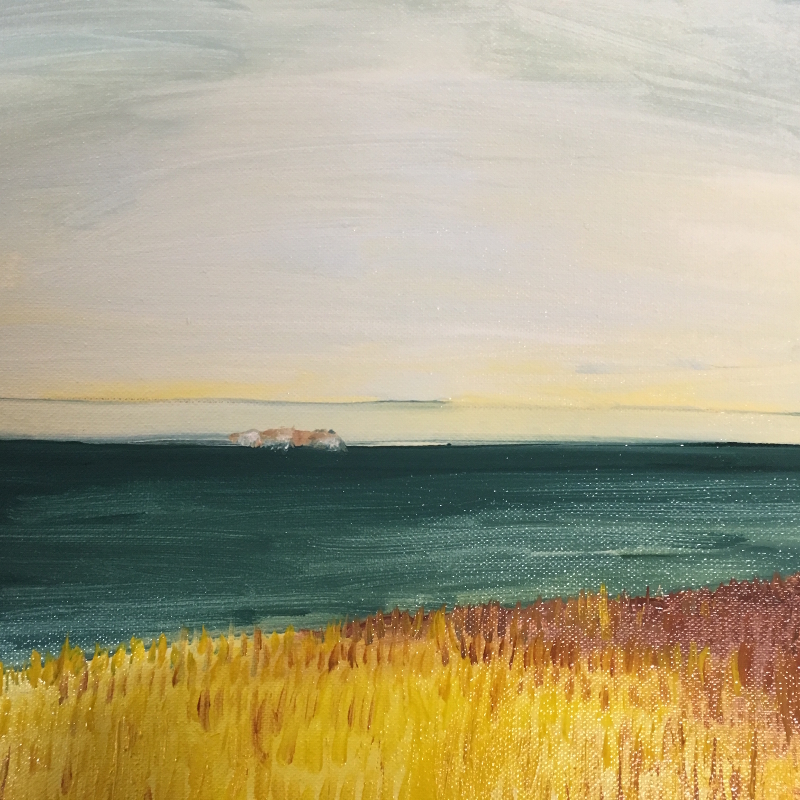 The sensibility as to what makes a found or made object or scene beautiful is intrinsically subjective. For my personal aesthetic I find forms within nature—that is, the natural world untouched by humans—most pleasing. While the figure has been a subject for painters since paint itself, I don’t find bodies such as the youthful hourglass woman pleasing, even in its classical depiction, “The Birth of Venus,” by Sandro Botticelli. I prefer watching sunlight as it filters through air and water and casts shadows over land and sea.

Beauty equals light, and vice versa. To capture sunlight in motion as waves in bodies of water bounded by sand, shoreline, island, spit, or any number of other natural boundaries, provides a strong motivation for the act of creation. The process of a painting is driven at first by experimentation with colors that mimic the rep shot. If there is a natural line—the horizon provides one example—then arranging the composition so that the horizon blends in with and balances other shapes becomes the challenge. Organic imagery such as grasses and flowers add intrigue when integrated with otherwise minimalist seascapes and pastorals.

But no birds. If you subscribe to this aesthetic, sound must be absent from a painting unless it comes from a crashing wave or a gust of wind. In addition, rendering a sense of abandonment seems essential. Where are the boats? The bathers? It is in solitude that we find, as both readers and viewers, our “aha” moments, not in a crowd. The imagination thrives only in one’s personal space. For instance, the piece “grass sea” contains an island or boat on the horizon, but the ambiguity as to what the shape may represent excited me while painting it, as did the extra horizon above the water line. It’s my hope that the imagination of a potential viewer might be sparked by possibilities.

According to Genesis, creation began with light, and only on the sixth day were humans brought into the grand design. As a visual artist I aspire to honor this earth previously inhabited by amoeba, reptiles, and dinosaurs. I hope that the effect of a piece such as “Bay of Banderas” might bring the viewer a sense of the earth in flux, alive with energy and possibility. Can craft keep pace with artistic vision? That is another question, but in the meantime, a painting may at the very least provide solace for the viewer in a time when one’s senses are bombarded with stimulation such that both nature and natural rhythms have become endangered. 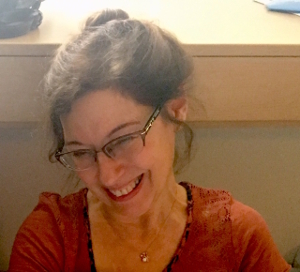