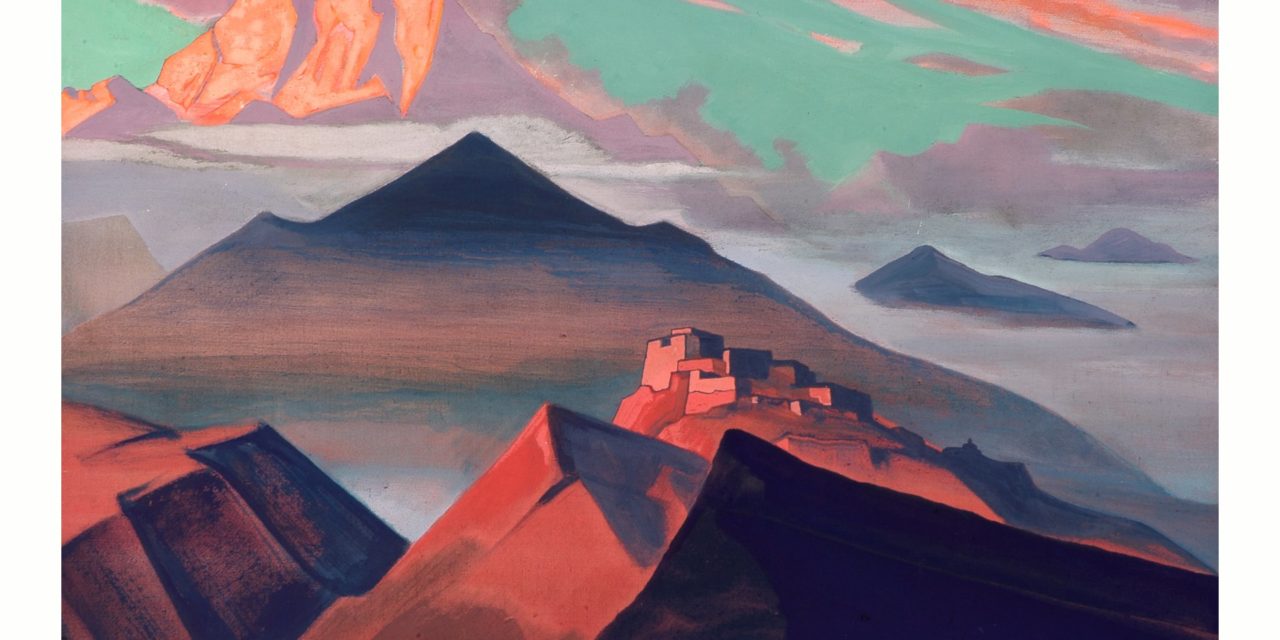 There’s a hive in my head. Its bees comb through
my occipital lobe, blurring my sight
(as if I’ve stared too long at candlelight,
tessellating, streaking my field of view),
they sleep most the time, in my brain tissue;
once awakened, they don yellow jackets
and tread my nerves, numbing my limbs with spite
as they head towards my ears, where they accrue
in my canal to play ear drum Jazz jams;
My clogged ears reverberate, bumble, thrum
and buzz; I want to escape their racket
I fear I’ll end up in a wax casket
Aspirin? Alka-Seltzer? Should help some;
Every silent sting and stab bites and slams.

Any man who reads too much and uses his own brain too little falls into lazy habits of thinking.
-Albert Einstein

I think, I think and try to speak some truth
With many sides complex yet absolute.
I don’t, I don’t intend to soak your sight
With incandescent fish that swim in skies.

I fish, I fish ideas from smoky lakes
With hands that stroke their blue and silver shapes.
I know, I know they swim in puzzles fixed
In illustrations sliced by moonshine fins.

I see, I see the bright atomic hair
That tumbles round the sun’s expressive stare.
It spills, it spills like grace into the world
To light the atmosphere in wreathes of gold.

I wish, I wish you didn’t need your lids
To block those amber tresses streaming bliss.
They stretch, they stretch beyond that vast abyss
To permeate the barren eyes of fish.

I want, I want to find those island shores
Dividing light from lie that part our worlds.
It’s work, it’s work, to follow fishes’ threads
To see what can be found within their chests.

“To do the useful thing, to say the courageous thing, to contemplate the beautiful thing: that is enough for one man’s life.” I love this quote, and think T.S. Eliot communicates an important idea when he describes contemplation of beauty as, “enough.” I believe that beauty and meaning are often, if not always, the same thing, and I also think they are necessary to lead a fulfilling life. Eliot’s quote exemplifies the idea that an appreciation of beauty is enough to justify a man’s life and to provide him with fulfillment.

The necessity of meaning is expressed eloquently in Victor E. Frankl’s, Man’s Search for Meaning. In this book, Frankl describes his past experiences in Nazi concentration camps. He states that reflecting on his love for his wife provided him with the strength necessary to endure unimaginable suffering.  This love gave his life meaning and reminded him that life was more than malevolence and suffering.  He said, “I did not know whether my wife was alive, and I had no means of finding out…but at that moment it ceased to matter. There was no need for me to know; nothing could touch the strength of my love, my thoughts, and the image of my beloved.” To me, this quote expresses a wealth of meaning, and a depth of love, that are intrinsically beautiful.

I believe that the best writing explores or celebrates the beautiful and meaningful elements of life. The books and poetry that have influenced me the most in my life are books such as Dostoyevsky’s, Crime and Punishment, which show that even in the darkest of situations, there is meaning to be found. Literature is beautiful to me when it shows that hope can be found in the most tragic of circumstances.

This past summer, I traveled to Prague, and visited the concentration camp of Terezin. It was not an extermination camp, although thousands died from beatings, disease, and unsanitary conditions. Despite these grim circumstances, the prisoners of Terezin were able to foster a uniquely artistic environment within the walls of the camp. They wrote poetry, drew pictures, put on plays, and even made costumes. Terezin stood out among the concentration camps as a place where prisoners were able to form a sense of community and foster a sense of hope through art. For the people in Terezin, the arts were a refuge, and a source of beauty in a place where very little beauty could be found. 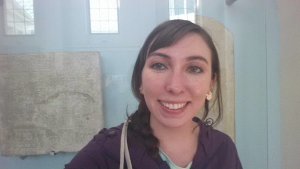 Lexie R. Reese is an undergraduate at Utah State University doubling majoring in Communication Disorders and Deaf Education and English.