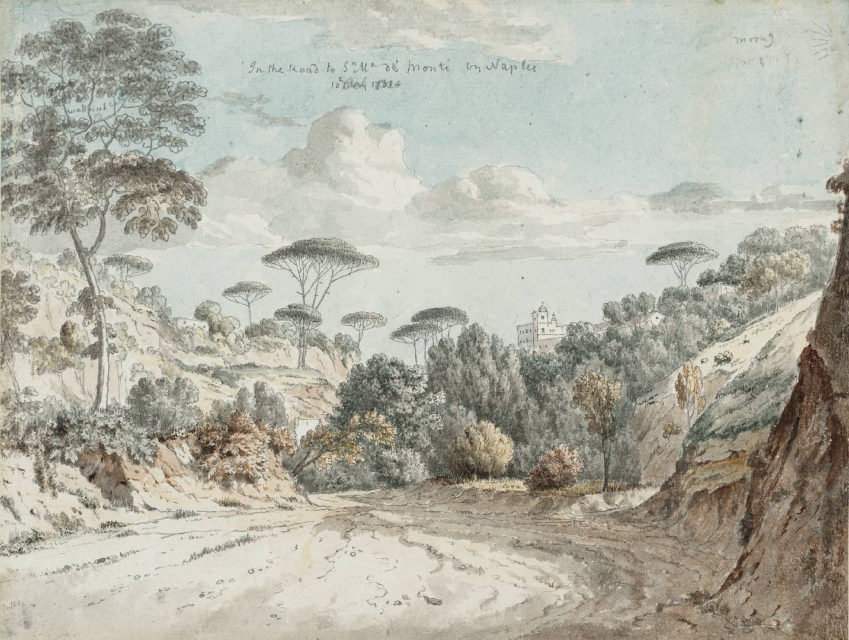 Over time, constellations are pulling apart,
losing shapes of lions, or vultures, or dippers
ladling directions, or a woman pouring stars
out of a pitcher. Soon, we won’t be able to trace
their outline in the sky with our fingertips.

Already, the north star is not magnetically true.
I am beginning to forget their names: Aries;
Charioteer; Canis Major, Cygnus, Seven Sisters.
The darkness will be colder without them
and their familiar locations. They were steady,
reliable, and now the stumble drunkenly.
Their stories vanish into headlights.

No matter how quickly I write into the margins
of a notebook, I cannot prevent their loss.
They are becoming less than a dog whistle.
I have been posting notices on telephone poles:
have you’ve seen this star formation?

I was luckier than most — I had a Lionel train set.
Every Christmas I would get a new Colonial house,
or a triangle pine with spray painted snow.
The simple circle expanded into a figure eight,
and a station that lit when the train passed
and a voice shouted “all aboard” when it stopped.

My brother took it over, including an engineer’s hat,
papier-mâché mountain with tunnel, magnetic cows
sliding out of the cattle car, and the table I built
to make a miniature world, a toy would visit.

I dream of hitchhiking back to childhood,
entering the stores that snapped together
and decals to list as grocery or hardware store.
I want to hop over the plastic fences
with three unstable rungs, into the train smoke
created by a pellet and smelled like burnt wood,
a recently punched ticket in my hand, arriving.

Dipping My Hand into a Cold Lake

I touched the lake and it flinched
discorded music
like a colliding rock slide.

Elsewhere, ripples might cause
the sun to explode
and we won’t be alive to see it
missing, eons from now.

My reflection wrinkled
into a choreograph
as Time shimmered
like the aurora borealis.

When I touch my finger to the water,
I never expected the unexpected.

At night, my dreams are all watery,
translucent as piano chords
and I am one of those notes.

How the Day Begins

Someone adjusted the sky’s hem,
and eggplant light sagged underneath,
then wrapped around the hills and trees,
until nothing blocked it.
Light tried chiseling ice off the ground.

Then a man wearing blue coveralls,
props an extension ladder against the sky
to fix the sun like it was a broken taillight.
His wife, squat as a barn, opened her apron,
scattering rain like chicken scratch.
Cirrus clouds were hung on a clothesline,
wind-tossed like anonymous songs.

I see the beauty within darkness, and the darkness within beauty. There are “ugly truths” like some plants and animals are poisonous, but that is their defense mechanism.

My grandmother once said to find the beauty within every person, every object, because they were “that of God”. This is Quaker-Mennonite-Amish-talk for the concept that God is everywhere, in all things, and we have to find the hidden kindness, or special aspect, because God is somewhere inside.

When I asked her about Hitler, she stared like she was seeing through walls, searching to say something nice and she came up empty-handed. Sometimes, we have to search harder. 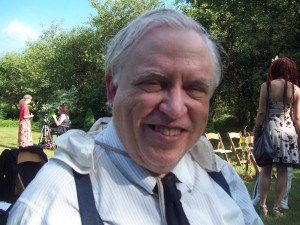 Martin Willitts Jr is a retired Librarian living in Syracuse, NY. He is the winner of 2013 Bill Holm Witness Poetry Contest; 2014 Broadsided award; 2014 Dylan Thomas International Poetry Award; and, Rattle Ekphrastic Challenge, June 2015, Editor’s Choice. He has over 20 chapbooks, plus 11 full-length collections including How to Be Silent (FutureCycle Press, 2016). His poems have appeared in Blue Fifth Review, About Place, Kentucky Review, Perfume River Review, Bitter Oleander, and others.