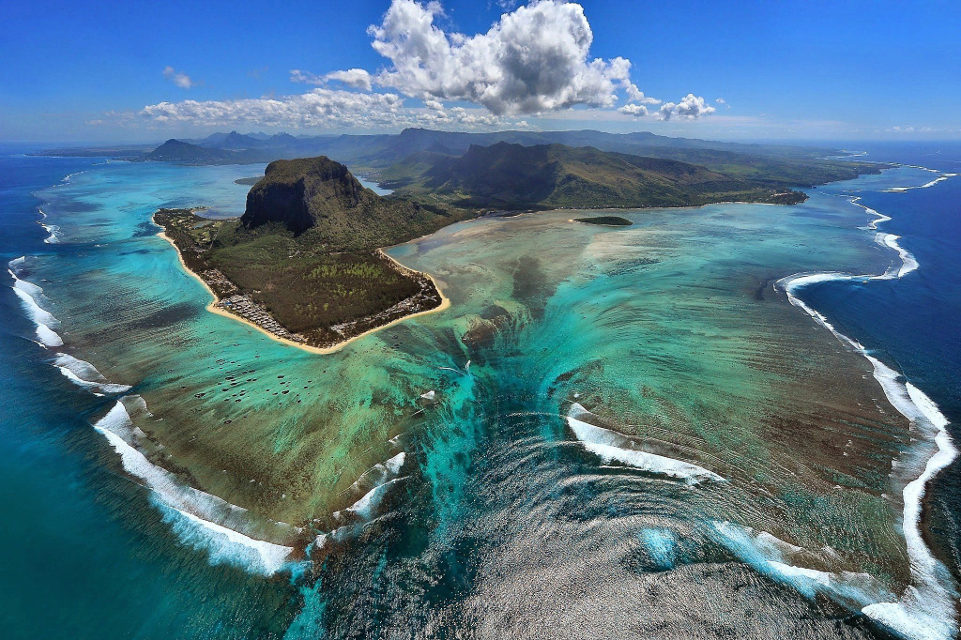 The great plain is green, busy and talkative.
It’s a melodious cacophony; every life is alive.
And one hears oftentimes, like a blissful purr,
some pampered cat in the corner of a wood.

Under our feet, there are lots of new gossips.
Spring has revived every single bloom.
The trees look so majestic on the horizon,
their foliage as lush as fleecy clouds.

The sun is large and bright and seems to dally.
He looks so real in the colorful sky.
He has run his protective look over the land
and sown the magic of rebirth everywhere.

And on us fall the relaxing rays he shoots forth,
like glitters waiting for us round future bends,
and the dew brightens close by, so magnificently,
with beautiful reflections of our jolly faces.

Such a sun-kissed morning for the small birds!
A warm wind sighs and runs along the clearing;
in the haven of their dry and homely cradles,
they no more need to stand on their frozen legs.

In the huge trees that the yellow sun has clothed,
they are here, all bubbly, ready to fly;
with their carefree eye they watch the morning,
no more waiting for the day which doesn’t come.

The animals still alive in the forest of my memories are cut into two – diagonally – by a scarlet river which connects the cold earth to a sky filled with bright stars. In a clear looking glass, upper left, there are feisty – fiery scorpions; I remember how they would move their large pincers and poise their long tails in the kitchen that smelled of burnt wood and oily concrete. These scorpions stung fearlessness into me.

Just below, in a steady flame, there are peppy sewage worms. How fun it was digging and putting them in our dirty plastic bottle, amidst odors and cowards. I could cut a convenient bait for anyone. I would never fish. By hook or by crook, these worms taught me how to wriggle away from nausea.

Now, imagine a huge frog sitting on another, in harsh chocolate strokes. The one-story frog or (à la Shakespeare) the beast with two backs, in blue grass, taught me about love by the riverside full of gigantic mango trees. My childhood still sprouts and swims and shouts there in a way I often envy.

Pepper the tableau with oothecae and cockroaches, the red of blood; while smashing and squashing them until I could smell death I always felt more alive than remorseful. Next, lower right, there are moths and mosquitoes. A dozen of them – in a thick, charmed web. Hitting them would boost my confidence and brotherly love, and use up the demon inside me. I was keen to let them know that I was once a victim of witchcraft.

There’s also the poor tilapia lying on an interminable purple road. I stole it from my neighbor’s basin and ran away with it in my pocket on hearing him open his front gate. Childhood folly is about reclaiming what’s yours. Isn’t it? It is. It is not. Whatever—

There are some animals you will not see, of course. But they are there, where the sunbeams quiver, falling torrentially from the tableau’s top.

There are dogs and cats that remind me of tears, going when you love them more. Breathing their last in your quivering hands and buried one beside the other. Especially the thick-tailed cat that sounded like my drunk grandfather. They both died in different ways.

There are rats and goats, both of the same size. Two rats my beloved grandmother told me to chase away from her room before she left us all. I don’t know how they look even today. And I still wonder how three-legged goats can walk along a burning curtain, with a girl looking at them. Everything is covered by a peacock under a mawkish, dripping rainbow. It’s the animal I value the least; I hate vanity, especially my own.

I can’t let it fell my falling forest.

Beauty is like when you show a fantastic flower to someone, he sees only your finger. To show and to see beauty need time, and innocence. 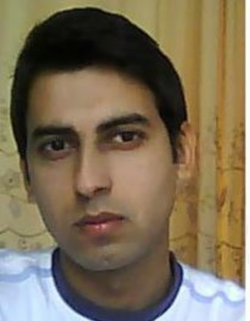 Amit Parmessur is a poet and a teacher. He has been published in several print and online journals. He lives on one of the most beautiful islands in the world, Mauritius.