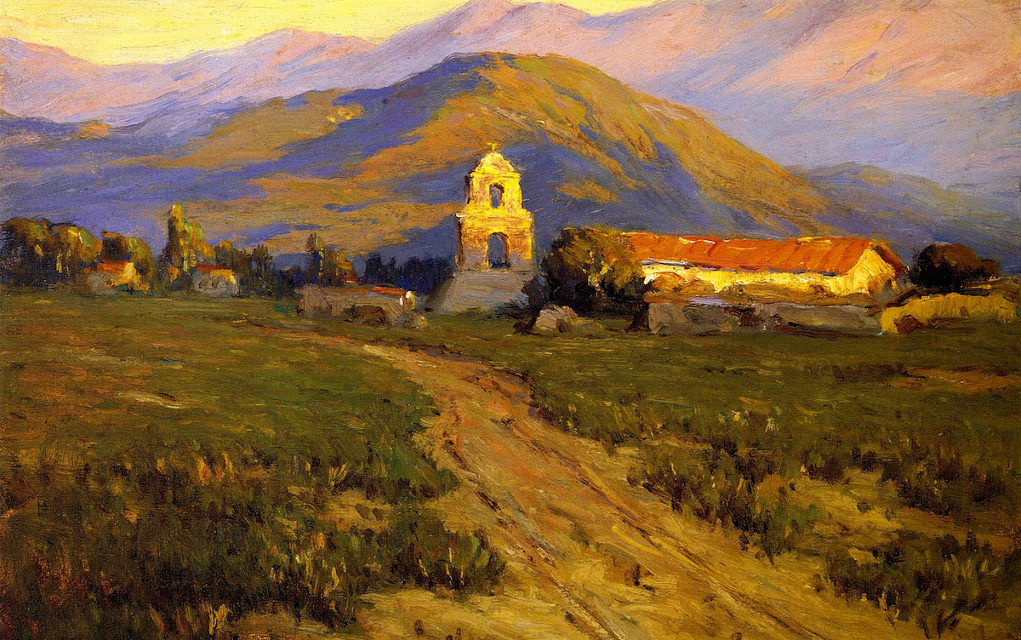 The Opposite of Vows

Morning light and exhaust crept onto the balcony, seeping into spaces left by their unfinished conversation. On the wobbly table, amber bottles crowded together in various stages of finished. Many housed brew-soaked cigarettes they’d used to extend their time together, long after they should have closed their eyes and welcomed sleep.

Earlier, Jane had cringed each time she folded one of his shirts into his faded black suitcase, plucking his presence from her drawers and the dark corners of her closet. His haphazard packing meant he’d abandoned his clothes and was digging in the back of the bathroom cabinet, searching for a razor he swore he brought with him from Boston. She couldn’t remember ever seeing it, and she knew he’d been using the one she picked up at the drugstore, the blades dulling even as he continued to scrape them along his jawline.

“I know I threw it in here,” he’d called, voice obscured by the bathroom.

She hadn’t replied, her nerves fraying with each tick of the clock. They’d planned to spend their last night together at the hole-in-the-wall bar they’d bought out of microbrews and whiskey for the past three months, but they’d been distracted by packing and each other.

They’d first introduced themselves on a damp, spring morning, one which could have been picturesque had their exchange not taken place between sheets reeking of smoke, Jack Daniels, and the vague recollection of stumbling home without worrying about the formality of names the night before. They’d been the kind of drunk that feels like flying, his fueled by jet lag and hers by the freedom of a broken engagement and a newly-signed lease on a coveted storefront. She’d run her fingers over the morning stubble on his cheeks as he spoke, distracted by the way his eyes faded to indigo in the burgeoning light.

His eyes were still distracting her, and she couldn’t have pointed to the moment when he’d simply stayed with her instead of crashing with his friends while waiting out the summer before the rest of his life started.

“I guess it doesn’t matter too much.”

He was still talking about the damned razor. Minutes had blurred into hours in the tiny apartment. She’d rented it only weeks before meeting him, a studio in the exact location she’d been coveting, the perfect size for just her. He managed to fit into the space so seamlessly; she couldn’t remember why she’d thought it would be perfect to live there alone.

The balcony chair dug into her thighs, but she couldn’t move. They hadn’t touched in hours, trying to get used to the ache that would remain long after they parted for their separate lives. Neither could admit what hung between them, unsaid, was the end of whatever they’d drawn out all summer.

“We should go inside,” she said for the third time since the sun had dappled its light on the empty building across the way.

“Probably,” he agreed without moving.

Horns started honking as the city came to life and still they paused in the limbo of comfort and expectations. In their silence, music seeped through the screen door, bringing some of the room’s coolness into the humid air.

“You need to get to the airport.”

“It’s a great song,” she acquiesced.

Tired eyes met over the harmony of an indie band she couldn’t name, matching grins stopping short of laughter.

The guitar washed over them as their hands crept closer, pinkies linked before the next bridge began. A sedan idled to a stop at the curb below the balcony.

“The car’s here,” he said, though she didn’t remember calling for it.

Jane felt like the car eclipsed the rest of the street, its presence looming larger than the nondescript sedan that actually sat at the curb. Everything looked gray and felt gray, as if the humidity had blended into the asphalt and the glass buildings until she couldn’t see the boundaries between air and matter. Tears threatened, but she swiped at them angrily before they hit her lashes.

He must have known she’d sobbed in the shower, eyes rimmed red with the remnants of all the things she wanted to say, but he hadn’t mentioned it.

“Are you sure you want me to come to the airport?” She hedged her words, unsure of what she’d do if he said no.

His eyes answered, and the light kiss he brushed across her temple, though he ignored the single tear that escaped her own carefully guarded eyes.

Their hour-long ride passed in a blink, her legs flung across his lap, his hands resting on her thighs in a way that made her wish they belonged to each other. But they’d made the opposite of vows months ago, talking of separate futures, and the consequences of taking back her words filled her gut with the unyielding weight of terror.

He hoisted the suitcase out of the trunk on his own but pressed a folded bill into the driver’s hand anyway. Jane trailed him like a ghost, unable to match his gait even as he clasped her hand in his. Angry clouds pushed against the daylight, bringing shadows through the windows of the airport terminal. She swallowed; the light was cold and unforgiving, gleefully highlighting the cracks in the red plastic seat cushions.

Jane’s eyes burned as she stared at the long gash running along the edge of her seat. Her finger traced it compulsively, until her skin felt raw and exposed. She’d shed her tears in private, and their gritty memory taunted her as she wished he’d seen them fall.

When they stood, Jane slid her hand a few inches above the waistband of his jeans, her fingers so familiar with the contours of his chiseled body that she only thought of the warmth of his skin and not the intimacy of her touch. The space between them had always been in their silences, neither able to verbally leap from present to future.

“It feels like rain.” His voice was too casual as he leaned forward, resting his forehead against hers.

“Not ’til later,” Jane spoke, always just a bit unable to agree.

Only hours before, she’d kissed his lips raw, memorized his body with roaming fingers, and if she’d closed her eyes for longer than a blink, she couldn’t recall. Half-whispered intentions had breathed life into the possibility of a future, but his fellowship dangled in front of him and everything she’d worked for was centered in this tiny urban slice of the Midwest.

She pressed her palm against his torso, fighting the desire to twist the worn cotton into her fist and not let go. For three perfect minutes they breathed only each other and waited for the rain to fall between streaks of lightning. Jane’s ears strained to hear thunder over the steady pulse of the escalator under which their seats were almost hidden.

She pulled away first, and disappointment at her silence flooded his eyes. He smiled and said the right things, but his kiss was too poignant to be a promise.

Only when she saw him pass the security gate with his beat-up Asics clasped against his chest did her lips shape the word she’d been too scared to say.

“Stay,” she begged, looking into the clouds for a reason to delay his flight. Her voice lowered to a whisper, “Please. Stay.”

Outside, the storm began, refusing to answer her plea.

Caught at exactly the right moment between dawn and sunrise, the sky greets me in layers of sherbet shades — pinks and oranges that steal my breath as surely as they chase away the darkness. Beauty seeps from that moment, offering itself to anyone who takes the time to see it.

Twisted knuckles and chapped hands hold beauty, too, and abandoned tires on the side of the road. Those bits of beauty don’t always reveal themselves. Darker beauty needs to be pieced together with our emotions and our imaginations. Sometimes we need to squint to see the stories behind rougher sorts of beauty.

Storytellers make beauty tangible, forging connections between life and those living it. Artists — poets and sculptors, dancers and dreamers — can’t discriminate between the beauty everyone can see and the beauty hidden beneath darkness. Artists, and so many of us are artists, even if we don’t claim that label as our own, take hidden moments and reveal their beauty with the turn of a phrase, the stroke of a brush, or the lingering note of music echoing in our minds long after our ears finish hearing it.

Every reader, viewer, or listener brings their own experiences to a piece of art. Our interpretation of beauty resonates with others when we’re authentic in our work, even if we’re creating something outside of the reader’s conceptual ideas, so I strive to stay true to the moments that pull at my emotions. I appreciate when art gets me in the gut when I least expect it, and I hope my own pieces can inspire that moment in readers. 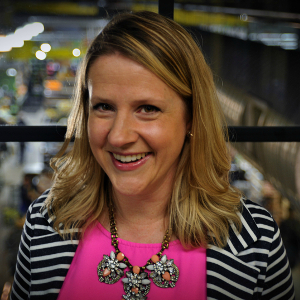 Angela Amman is a short story and creative non-fiction writer who has contributed essays and short stories to her collection, Nothing Goes Away, and various anthologies. She collects her family’s stories on her blog, Playing with Words, and her writing has been featured at Mamalode, Club Mid, and SheKnows. As the co-director of Listen To Your Mother Metro Detroit, Angela is thrilled to bring others’ stories to the stage and to celebrate the magic of storytelling. More at: angelaamman.com.