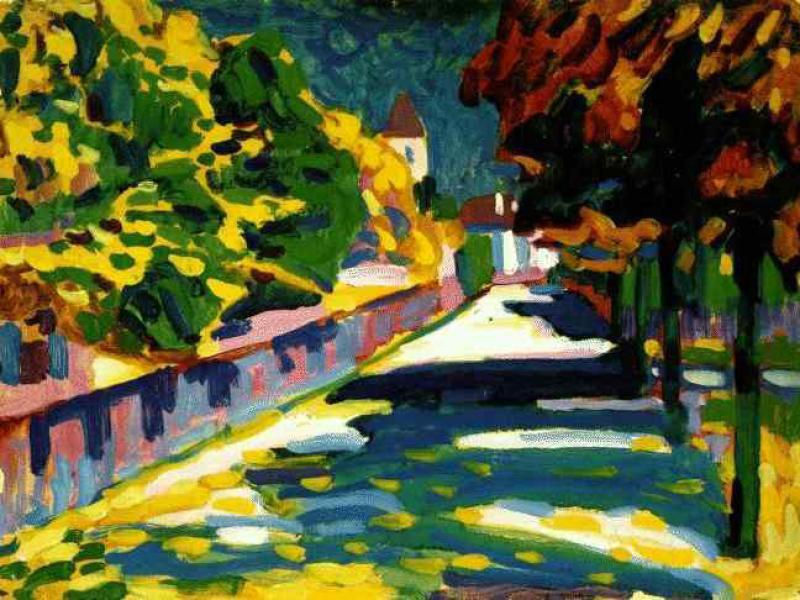 At the time of the bell strike we were still awake, still out. We sat, the three of us on a cold stone step at the photograph and camera store. I’d sat on the same step, years before on a sunny May noontime. The streets were busy then, on that hopeful May day. I tied my shoes, they didn’t need a tie, as I recall. But I was preparing for a long walk and I prefer my shoes to be tied tightly.

Those days were over, the good old days which I’m glad I had the foresight to know.

The bell struck five. The three of us had been out all night. My two companions were speaking in soft whispers the strange sounds of Polish. We were an odd group: two of us spoke English, two of us spoke German and two of us spoke Polish. Zofia and I were the only two left without a common language. What we did understand, however, was a language of the body and tingle of being young and away from home.

Then there was David, poor David. He’d been missing me and the good old days when we were together during the long hot Bavarian afternoons of our youth.

This was a new morning, before day break, quiet fog and without the real reason for wisdom. There is nothing wise in it. Zofia was a new addition a trio where there was once a duo. And long before she happened along, meeting us at the nightclub, she had no way of knowing that our duo had once been a trio. Our third was a good man, a strong man, a fellow from Tennessee called Martin. Neither David nor I had seen him in years. And in those interim years, the guy had developed some sort of product to make him a millionaire.

His lawyer called us both. His lawyer flew us to Germany, a strange sort of family reunion after his death. David had never been able to leave Germany, he had told me during the beginning of our night out. He said he never really adjusted to life in the United States. I told him I’d never left the war which was our home before moving to Cold War Europe. As for Martin, he wanted us to drink a beer together in our old haunts and toast him after dividing up his spoils. Yet, we could never be wiser, not wise about it and no matter how much death we knew in our youth, nothing can prepare someone for something like this.  Somehow, back in our old places, we felt young again, ten years after. With any luck after funeral tea, I’d make my purest of intentions known to a blond Polish woman called Zofia. If nothing more, I would want her to feel something, something good even if superficial, even if only short-lived. And the lack of language shared will spare her the truth of it: we had been violent men, returned home, the three of us, a violent trinity, somehow not so potent anymore with only two men remaining. And even now, predawn, Bavaria, the fog silenced all. There had been a time when all I wanted was a garden. I thought to ask how to say garden in Polish. Somehow it seemed better to wait for the light of day.

I am unable to define those big things like art or love or beauty. I feel okay about this. In the very depth of the matter, I will never understand the complexities of what a telescope sees and I will never be able to define what’s under a microscope. What I do know about complex things like beauty is this: when we reach the silence of ourselves, and really listen to it, I hope it becomes an instant which spawns enlightenment, clarity and comprehension. 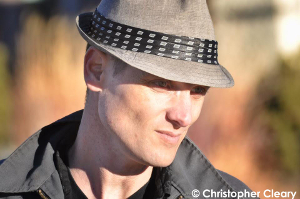 Anthony ILacqua’s third novel Warehouses and Rusted Angels is forthcoming in 2017. His former novels, Dysphoric Notions (2012) and Undertakers of Rain (2013) are both published through Ring of Fire Publishing. He currently functions as editor in chief for Umbrella Factory Magazine that he co-founded in 2009. More at: anthonyilacqua.blogspot.com.