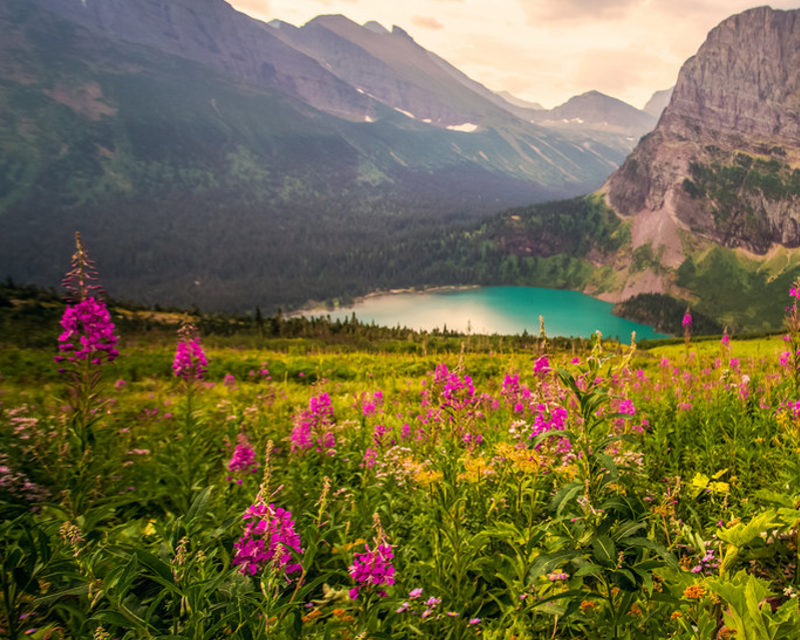 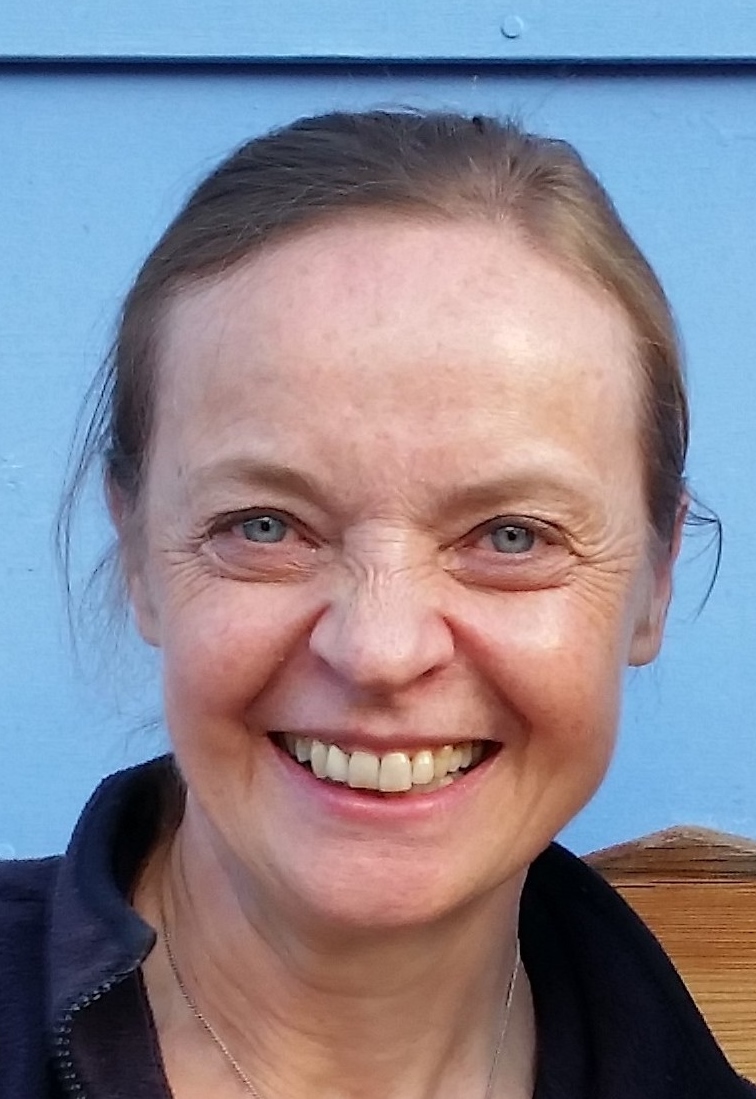 On the Side of the Mountain

She sat on the side of the mountain, asters and marigolds dancing their celebration of late summer in soft wind. Dragonflies and grasshoppers with bright red wings lit up the grass. Rain had been plentiful and everything was lush.

Next to her in the grass, the prince: his hair dark and splendid, his skin lined with a story of much play in the sun. His head rested on top of his two hands folded underneath his neck. His right leg was bent over the top of his left. He had a blade of grass in his mouth and his eyes were closed. He was dreaming, probably of being an eagle.

She kept her own eyes wide open. There were poisonous critters in this land and she dreaded being stung or bitten in the middle of a dream. A horned lizard zigzagged into the open palm of her hand, making her smile.

What do you have to tell me, my friend?

Only that the world is beautiful, though dangerous, too.

A tear fell on the lizard’s skin, for in her heart it was winter, her love all covered with snow. She envied his ability to sleep and dream while she must worry about scorpions and rattlesnakes and other dangers, neither of which was likely to approach.

Yes, it was winter in her heart, and the snow kept falling.

He’s not that into you, said the voice of her heart snow.

He has given me my own room in his castle and a tree in his garden, she argued in his defense.

Yes, but if an avalanche came down the mountain side and threatened to bury you both, would you stay with him?

Of course I would.

And if he broke his leg and couldn’t move, and it looked like you wouldn’t be found for days, would you still stay with him?

Of course. I would find herbs under the snow. I would even kill a rabbit.

And would he stay with you?

At this question some of the ice around her heart began to melt with treacherous love for herself. The horned lizard jumped out of her hand. Goodbye. She imagined her leg broken, the dark settling in, and the cold settling in, the sun going down in the west. Gold light still in the sky.

At first he would be drawn to her. She would not beg, of course, no heartfelt “don’t go” from her lips. Soon she would encourage him to go. No point in the two of them tempting death when one of them could easily survive.

But he will not?

You should go, she’d tell him, never mind her true desires. Go save yourself.

It wouldn’t come in time she knew, but didn’t say. Soon any pain would be over anyway, giving way to blessed endorphins flooding her growing distance from life.

But he would. She knew it. Yes, you should go, she’d say. No point in both of us being stuck here in the maw of difficulty.

Of course if she were staying with him, he would thank her for her presence as she wrapped herself around him against the cold. She loved life, but from the first she knew she would be willing to give it up for him.

But he was different. Go, she would tell him. Just go.

And then the image of him sauntering down the side of the ice-covered mountain, so happy for his chance to keep on living.

So much for winter in her heart. She had to climb through it on her own, and she knew she could make it, even if she had to crawl on her knees.

She looked at him, still lying in the summer grass. He opened his brown summer eyes.

“What a beautiful day,” he sighed in breathy summer voice.

“Yes, beautiful,” she said and moved closer through all the ice and the snow.

Beate Sigriddaughter lives and writes in New Mexico, the Land of Enchantment. Her work has received four Pushcart Prize nominations and won four poetry awards. She blogs at writinginawomansvoice.blogspot.com.