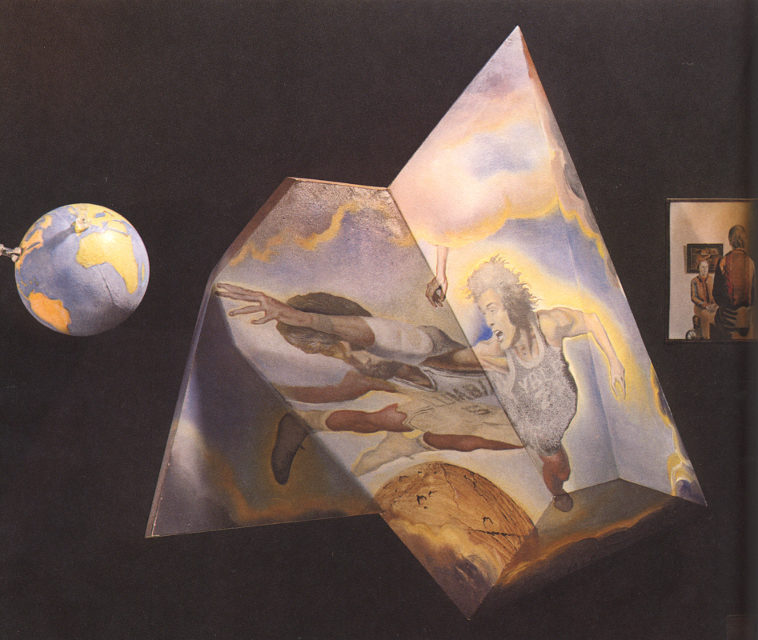 After a long day of teaching English in Japan, some students with the basketball club spotted me standing at the gym’s entryway. The boys asked if I’d shoot hoops with them. I wasn’t there by accident. A lot of those players were sleeping in my class and not trying. Failing. Yet, those teens were smart. Had potential.

Before I left for the day, despite my exhaustion, the high school basketball club would want to learn English.

Not an easy feat. Especially because this would mark the first time I’d ever played basketball. In the States, I loved to watch. That’s because when I was a kid the Dream Team came to my elementary school in Houston, Texas. Of all people Charles Barkley noticed I was the only kid sitting alone. He sat right next to me—I was in disbelief. The single word I could muster was, “Zoinks.”

After a big grin, the living legend said to me, “You’d have more friends if you smiled.” Then he added, “My next shot’s for you.”

So there I was, in this high school to do the same for these kids that a great role model had once done for me. Yet, I encountered a major problem: I’d have to play barefoot. Shoes were a big deal in Japan. Where and when for what you wore mattered. Formality. Cleanliness. Manners. The Japanese cared about all of the above. The floors at my school required clean sneakers, which I didn’t have with me. It’s not easy to find shoes in a country where the common belief was the largest foot size was a nine while my feet were a twelve wide. A kid passed me the ball. I said, “Forget the shoes,” and went for my shot.

There I was, below a seventy-two inch pole about to shoot a basketball for the first time in my life. Every eye in the gym fixed on me: some bald Texan they could hardly understand, no freaking shoes on, and aiming for a basket way above his head. Of course the photography club was in the gym that day. Three kids with cameras took aim at each step I took. Click, click, click went the cameras to each movement of my hand, each second it took my feet to leave the cold, unforgiving gym floor.

Missed three times in a row.

Yet, every set of hands echoed with rapid applause. Voices chanted my name with admiration. Although I didn’t make the shot, students wanted me to give a speech. One of the students from the newspaper club put a microphone near my mouth so everyone could hear me. I didn’t know what to say. Plus, they wouldn’t understand me if I spoke naturally, so I had to choose my words wisely and say them slowly.

“Practice equals better.” Smiles all around. “I improve with each shot, like how you improve your English skills with each shot. Like me,” I hesitated. Then I pointed to my chest and used my index finger to signal each player. “You must take the shot. Even if you miss, keep trying.” Heads nodded. Students clapped again.

It was a tiring day, but a beautiful end to one I’d never forget.

The week to follow those students gave it more effort in my classes.

So I returned to the basketball court, no shoes as per usual, ready to go.

And this time, I made my first free throw.

I recalled Barkley’s giant grin. I told the kids, “My next shot’s for you,” and made my first three-point goal.

That day, I had the basketball club saying English terms such as “pass the ball” and “traveling.” Hopefully those kids took from me that with perseverance they could accomplish anything, or at least no matter what to try their best with a smile.

Pulchritudinous, physical beauty, being an attractive woman walking down downtown, having her gorgeous glow make me drool dimwittedly.
Symbolic, sheer bright beauty: stranger’s smiling without why, reason—really an amazing generous giver.
And . . .
an apple for a teacher
a big hug
a cheerful laugh
a free cup of coffee
a great friend who helped me understand complicated kanji
a happy baby
an individual in a crowd
a jumping kangaroo
a kind act unrelated to gain
a luscious pair of lips
a motivated thinker
a new novelist who keeps trying
an optimist
a pillow and blanket to replace a cardboard box
a quick reply
a road without speed limits or other cars
a subtle whisper of affection
a tender touch
an umbrella for us to share
a veteran who served for their country
a whale, seriously, seeing one in-person, wow
a xylophone and not just because it starts with an x
a youthful yearning for more out of life
a zealous student, but not an overzealous one
—all of these are beauty. 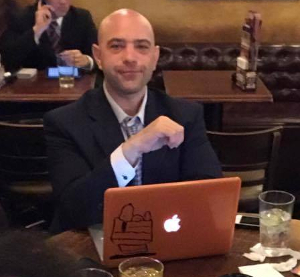 Bertram Allan Mullin, or BAM, concentrated in creative writing at the University of Houston. He was a journalist, a columnist, and co-founder of a writer’s workshop. His awarded and featured writing appears in about one hundred publications including Akashic Books for his noir, “Gumshoe,” and several anthologies such as Bride of Chaos and Hellbound Books. BAM’s in the Wordsmith Series for “Kindness and Decency,” which appears in Crack the Spine’s 14th anthology. He writes in Japan and teaches English. More at: bamwrites.com