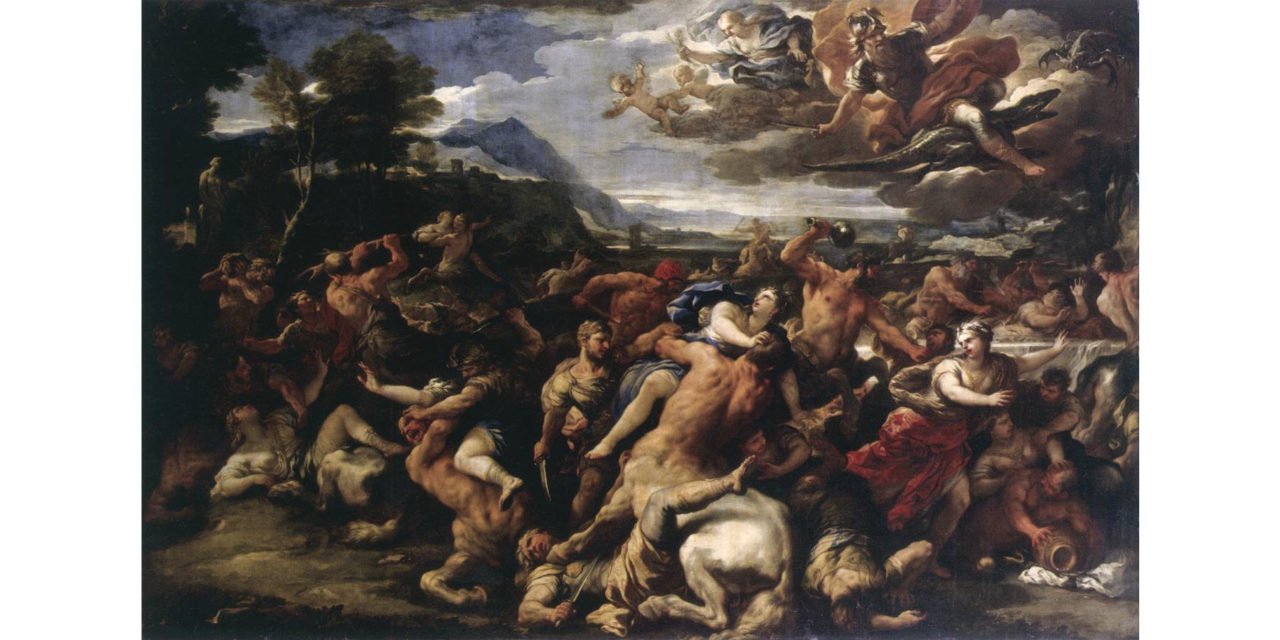 He is faithful at concerts, seated steadfast
at audience left when pianos command
the center. There are the hands
of the pianists. A prodigy, still young
though out from baby fat, launches
the Rachmaninoff concerto. His mere gesture
exhales chords from the grand.
A prior master sprawls across Cage etudes,
shattered, sharded notes falling like April
drops, like Zen master’s calligraphy.

In his daydream, his devoted gaze
delivers a different body,
peculiar to concert pianists.

He touches his keyboard now,
not to play, only to be clear
with his fingertips. He touches
the keyboard now, wants
the whole body poised
to let fingers fall without panic.

He sees pianists and their pianos
as centaurs, illustrious monsters.
What if someone had told him
he would always touch the keyboard
like a separate animal? Would he
have shut the lid completely?
The lid of dust and new-bought books
stacked, waiting to be useful.

This milky quartz stone, each jag
and ledge sanded by the ocean,
answers the light from my eyes
as it settles my hand. Lifted from
the pebble-stippled sand of a Vineyard beach.
Its interior spark ebbed in the wet
but glimmers now as I turn it beneath
the table lamp. Modest quartz,
flat-bottomed narrow wedge,
mounded like the old hills we call
mountains. Thrashed by the sea
to fit the clutch of my palm.
It cools the heart line, the mind line,
the life and fate lines, as they close
around it. Fever’s antidote,
it returns no heat. Molten magma
crystallized, permanent ice.

Driftwood bent like a seahorse,
head and tail. Striated, it holds
the living branch’s lines of force.
A reach toward the sun engraved
in its double twist, what the tree
sought in the branch without
wanting. Three potato-eyed wounds
rise where offspring twigs were
lost. Creases in its bends seem skin
set in permanent furrows.
Where it severed from the tree,
the cratered gash is soft, caressable.
It receives the hand’s heat. It is
a creature. I hold it against my ear
and stroke it. Its voice, hollow
and low, might be the sigh
of my fingers against grain.

And then, when once again I raise
My kneecaps from the sand,
Or blithely shred a left-ward glove
With the contrary hand,
Or when I toss above my head
A paper sack of down,
I smile, for then I may forget
The girl I swore I never met —

Whose nails were ultraviolet,
Whose breath was somehow anisette,
Whose hands upturned the kitchenette,
With ears like daisies, sprinkling sweat,
Who danced across the parapet,
Who spoke the finger alphabet,
And warbled in a self-duet,
As if her heart were vinaigrette,
Who chortled like a marmoset —
In darkness, dazzled in vignette,
Beneath a golden crown.

It’s a challenge to imagine beauty in and of itself, neither as the superlative of prettiness, nor as a quality which raises a smile although tragically fated to fade with time as all things must etc. It seems to me that beauty exists when any being most lucidly expresses its own life-magnifying nature. “Being” here includes living beings, of course, but I also include objects, whether existing in nature or manufactured. The qualification “life-magnifying” is crucial, to exclude manifestations of sociopathic or genocidal energies, say. Yes, although the concept is deliberately broad, there are still value judgments.

This thought about beauty allows beings to grow into, mature into beauty. This is in contrast, certainly, to a view of human beauty which assumes deterioration as age progresses. It also allows beauty to be rediscovered: for example, the beauty in artworks or other made things which temporarily fall out of fashion. In these cases, large cultural shifts prevent us from perceiving the beauty of such works, until later shifts restore our perception.

I’m separating beauty from the pleasing similar to how one might untangle elegance from suavity. In any case, my responses to beauty include much which others will find unpleasant, annoying, unpretty, or even ugly. I’ve spent too many decades engaged with experimental work in every artform to equate beauty, proceeding from within outwards, with judgments based on first reactions to externals. Responding to beauty in this sense allows for great expanses of absorption, engagement, and even delight. 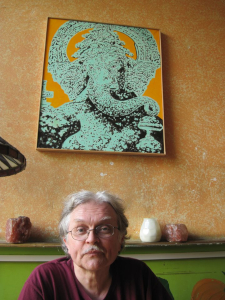 David P. Miller’s chapbook, The Afterimages, was published by Červená Barva Press. His poems have recently appeared in Meat for Tea, riverbabble, Nixes Mate Review, Naugatuck River Review, HedgeApple, Gravel, Autumn Sky Poetry Daily, and What Rough Beast, among others. David was a member of the multidisciplinary Mobius Artists Group of Boston for 25 years. He was a librarian at Curry College in Milton, Mass., from which he retired in June 2018.