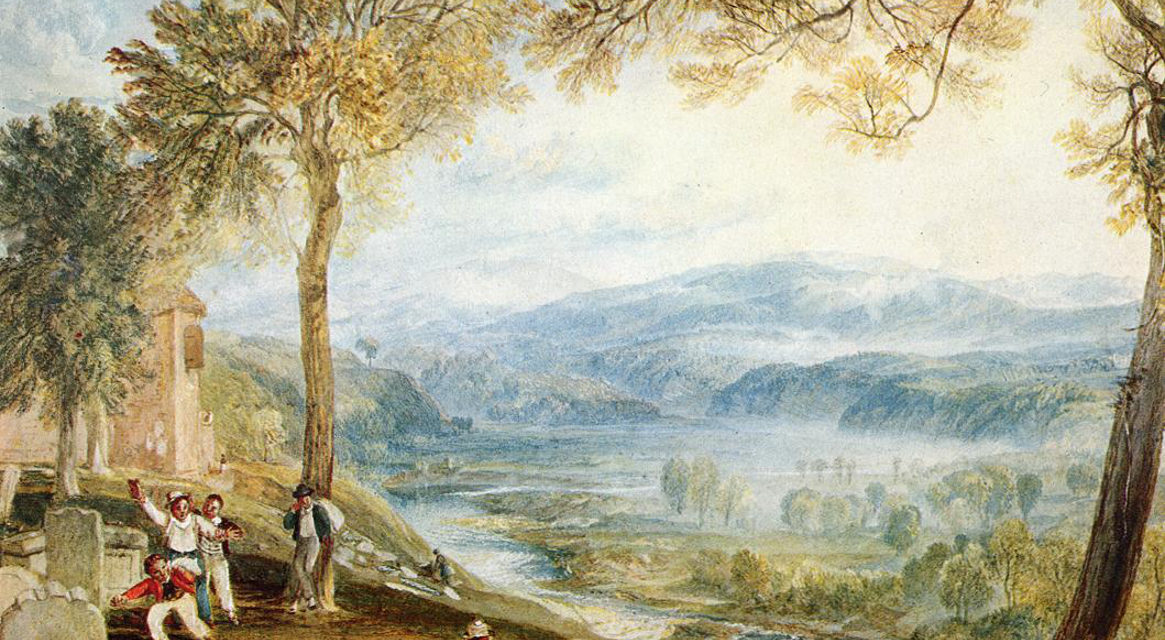 Morning after the first frost, stems click
off. Branches release sassafras leaves, big as
dinner plates. Frost-fractured maple-fall pushed
to the curbs. Cinnamon and nutmeg shingled
over drains. In the driveway, yesterday’s puddle
transformed. Thin ice clings to the pothole’s
gape. What power lifts her boot and
breaks that glass? Breaks it like slow
lightning, the way pain then infection streak
up an arm. She will be blamed
when the toad snows come. Separating sand
from stars, she waits in the rowboat
with her china cup and her scarf.
No oars, just constellations.

Where is she? Where is she?
I can’t find her and I’ve brought my grandson
to meet her. Here she is.
This is Jack. This is his first laugh.
I put my phone on speaker and crank up the volume.
I hold it above the headstone
as if her name could see, the urn hear.
At Riverview Cemetery on Thanksgiving
as families gather elsewhere, there is only us:
a grandmother, a son, a holy ghost.
I take her picture to normalize the moment,
copper gone green. Jack laughs twice hard,
his mother blowing kisses on his belly.
He is all muscle, abs wrinkling
but my mother is incorporeal, her DNA
still pinging in bones, fabric scraps.
She doesn’t live here yet this is her house.
Jack doesn’t live in the phone
and yet he does. I lay him on her headstone
and take another picture. He laughs and laughs.

Berry Picking With An Old Love

on a hot July day in his mother’s backyard.
Graybeard and the Old Girl, giants thrashing
in the canes, prickers grabbing her sweater,
testing it in several directions. He gives advice
she doesn’t need about which berries won’t
be bitter. She follows where he has already
picked because she can still bend over.
They lose sight of each other in the brambles
but keep in touch, bragging when they find
umbrels with five ripe fruits. Careful not to
brush against each other, glistening, too close.

A thing, an act, an atmosphere is beautiful when it engages the heart, the intellect, the past, and the body, which is the present as well as the gift. 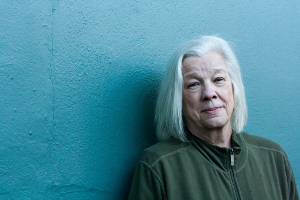 Elizabeth Kerlikowske is president of Friends of Poetry, a nonprofit dedicated to bringing people and poetry together. Her most recent chapbook is Chain of Lakes, a handmade book from Kalamazoo Book Arts.