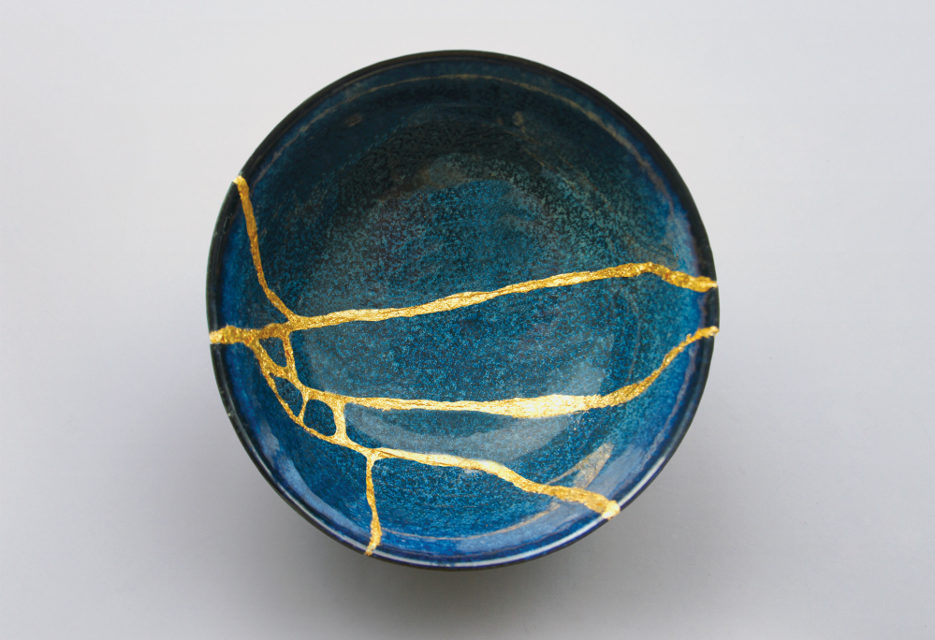 Once Upon a Time, in Heliopolis

My grandmother’s hands moved like a Sibyl’s
conjuring up the odds as she played Solitaire,
head bent, seated for hours in her wheelchair.

She’d teach me Pinochle: her veined, knotted
fingers tapping the back of my hand, she’d
smile, and nod at a softness she once knew.

A round pillow firmly set on her lap, she’d
roll threads in swift swirls around needles
erect as stamens inside an ever growing corolla.

My mother’s chubby fingers were never still;
busy with the pen, the brush, under her touch,
petals, wings, sprouted over silk, cotton, vases

and lampshades. Fingertips rubbed VapoRub
over my chest, held a sugar square doused with
mint essence to my lips, a soothing flannel soaked

in Cologne pressed on my belly under a woolen
cloth. “When I’m gone,” she’d say, “raising both
arms in prayer, you should embalm my hands.”

What is most deep is the skin
-Paul Valery

Japanese Kintsukuroi fills
cracks with gold or silver,
its filigree tells the true story,
the way scars map our skin
and heart.

Shouldn’t we unravel the plot
behind each hurt, unearth
however few gilded threads
remain?

Take that line on my right knee,
scenes unfold: back in grad
school, about to turn in an essay,
unable to get up,

melting. Decades later, when
I count the glistening marks
laddered on my skin, I can still
see her entering

Come closer: lie against my overgrown roots, rest your ear against my eroded skin, embrace my limbs and listen to the latent song of those who slept under my shade, voices resisting the passing of time, longing to be heard, encounters that could only take place in the dark, oftentimes consumed by their own fire. Come visit me at night on a full moon when shapes step out of their shroud, emerge in their original garb, released one by one under my softened bark.

Beauty lies in the process of creation; it is a flux, a constant quest for self-recreation as we project our versions of memory and aesthetic emotions on canvas or paper with a brush or a pen. Our perception of beauty is subjective but becomes more meaningful once shared, and once shared, it doesn’t belong to us anymore, the way a finished poem no longer pertains to its author. Would beauty exist if not shared? I encounter beauty in museums, when I engage in an intimate dialogue with an artwork and its artist, oblivious of time and space. I also find meaning and happiness, which to me are synonyms of beauty, as I read and reread aloud one of my favorite poems or rediscover a novel that has enabled me to transcend every day’s limitations and inhabit alternate worlds. If we’re lucky enough to add music to words and colors, our search for meaning deepens. Beauty is a constant thrust towards self-knowledge as we observe the change of seasons and sense in the magic of nature’s renewal our own inner renewal. 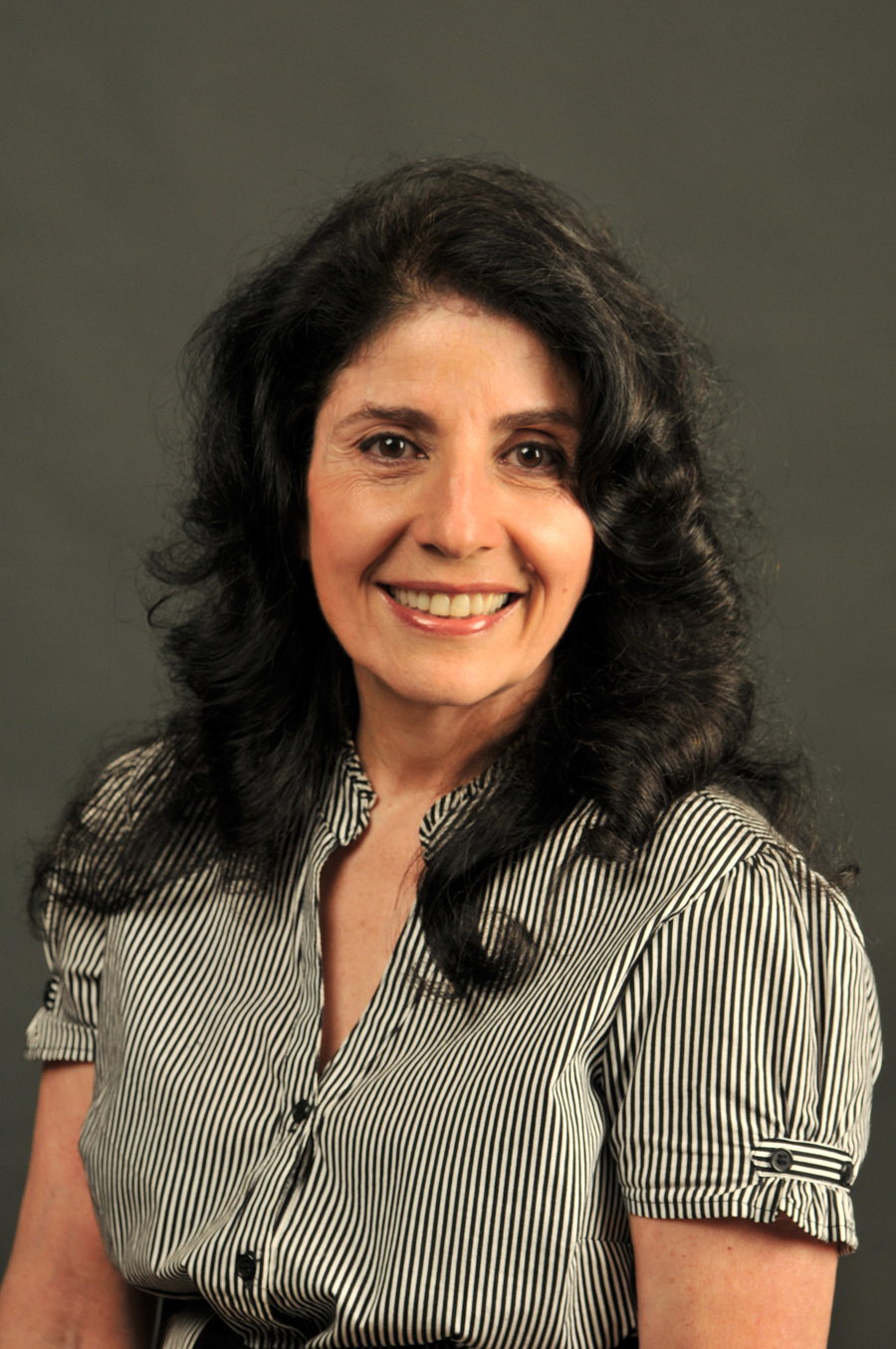