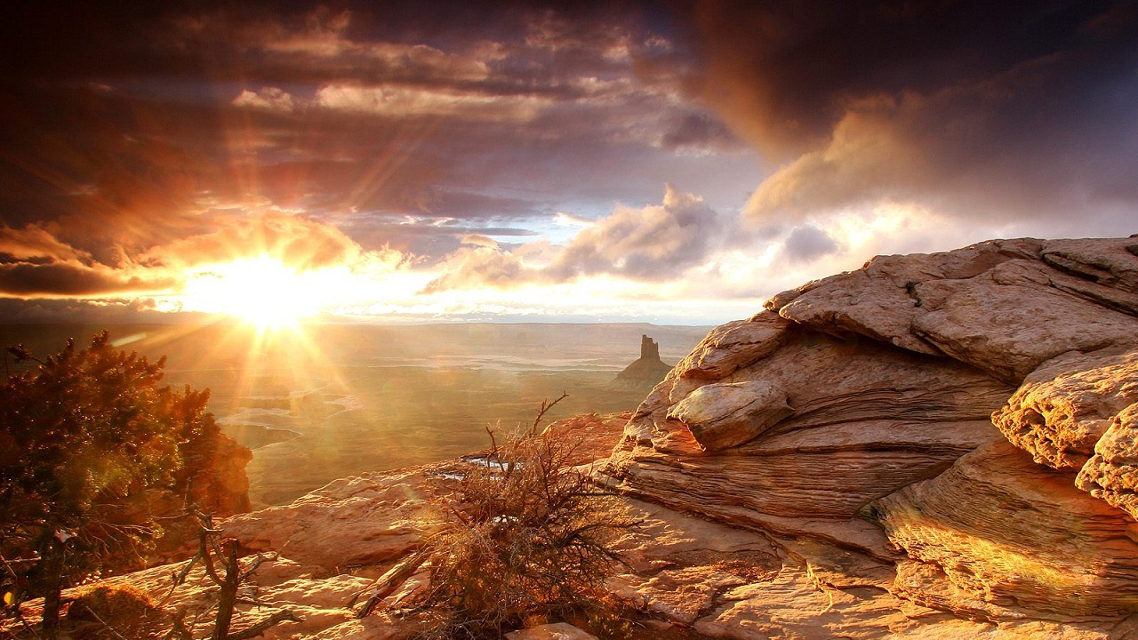 star (noun): a fixed luminous point in the night sky that is a large,
remote incandescent body like the sun.

My cross-country friend: when I was a child,
I used to lie down in the back
of my parent’s station wagon
when we drove home at night
& stare at the domed bowl of sky.
On moonless nights, the spotlights
at Tyndall Airforce Base near my home
shone sharp blades of light
& I wondered where they ended.
Light never ends. I would one day.
One day, no one will ever know
I was even here. At ten, the openness
of space turned my stomach.
I felt tiny, insignificant, just a voice
whispering with awe into a canyon.
My voice never bounced back
because I stayed silent.
Tears streaked down my cheeks
for reasons I still don’t grasp.
Here in America’s Oldest City™
you can visit the Fountain of Youth.
It’s just swamp, nothing special,
not a tide pool that will roll back
years the way some say Christ
will roll back the heavens one day.
I imagine Ponce de Leon, half-mad
with bug bites, slashing his way
though the Florida wilderness.
How the forest would have hummed.
The sky was an unscarred blue blade.
How angry he must have been,
rising, the waters still streaming
down his face, still the same age
he’d been. I know he imagined
some moment in his childhood,
when he stared up at the sky,
saw the burned embers of stars
& felt the pull of immortality.

Letter to Newberry from Lake of Fire Valley, Sunrise

Dear Jeff: Woke up early to watch the sunrise
slowly appear over the Bonneville Salt Flats,
where the horizon curves, like Diana’s bow.
As expected, the birds began singing before
the sun’s corona was much more than a hint—
a cacophony of doves and barn swallows
which I try to ignore most mornings, but can
forgive today as I watch the sky begin to
transform into its bright countenance. I have
seen morning thousands of times here, in this
desert. This place has been my home longer
than any other place. For seventeen years
I have lived and worked amid the sagebrush;
stretched out from my relative isolation to the
world at large while my sons have grown
themselves and started searching for their own
identities. The majority of what I know about
poetry and my meager successes have come
while I look out into this same valley, marking
each small variation of morning or evening
into the recesses of an ever shifting memory—
all with the hope it will serve me when I call.
I cannot say the years have come and gone
with ease, or swift as an arrow or barn swallow,
but I can declare time has had its way with me
fusing the years into a single, gradual tapestry
much like how the sky changes starry black
to pale blue and back into itself, all without
a single declaration of change. I owe myself
to this place—everything I am in one way
or another—a most Hegelian synthesis. With
each passing breath I am becoming more a part
of this lonely valley, and with each exhale
I am sending word to the world, anyone who
would listen, what it is to let one’s self unite
with the earth without a pre-requisite death.
All the best, Justin

Letter to Newberry on the Virtue of Patience

Of all the hurdles I have left
to navigate I think the most difficult
will be patience; the ability to wait
for the poem to arrive, rather than
heading out on my own
like a small gray moth in search of
the snapdragon’s sweetened nectar.
I think of the poets who inspire me,
how each hardened poem of theirs can
both sink or drift in the currents,
reflect or absorb light, instantly
aware of both location and speed.
I can’t help but compare myself
to all those other poets, my poems
with theirs. I feel trapped on the surface,
unable to find my depth or change course—
limited to the repetition of a
single chord and its distant echo.
Desperation makes me a fool. I want
more than what my mind can hold;
long for that which exceeds my reach.
In my life I have gone years without
a single finished poem, where even
a single drop of dew would have
renewed my faith. There was a time
when I believed those droughts were
the refining fires of my soul, forging
my craft, but as I get older I fear
they have simply made me brittle,
unable to learn from want of water,
never to be content for the revival
of spring rain, the turn of a season,
or enjoy the anticipation of a flower
as it slowly opens in the sun.

The notion of beauty is a strange one, indeed.  As a poet I often mark beauty by what stops me and gives me pause.  My biggest fear is that I will close my mind to the potential of beauty, and thereby miss something truly striking.  I feel my duty as a poet is to call attention to the small things others might miss or walk by without a second thought, to place a marker for others to see after I have left.  What is most rewarding to me is to have the shared experience of something beautiful, something bigger than self. –Justin Evans

One of the things that makes life–all life–beautiful is that it is ephemeral. It passes away. With each day, we’re a step closer to the glory from which we emerged. When I was young, this realization caused me to try live my life like a fuse, burning toward some inevitable explosion. These days, I think of the ephemerality as beauty, and as a poet, I’m in a war with time, trying to capture tiny pieces of the world as we all hurtle toward the end. This may sound depressing, but I don’t think that it is. Whitman wrote “to die is different from what any one supposed, and luckier.” The more precious we realize our lives are, the more beautiful they become. –Jeff Newberry 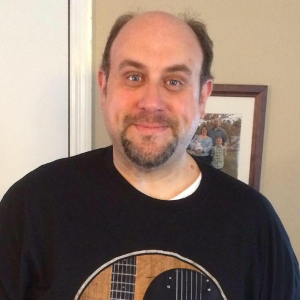 Jeff Newberry is the poet in residence at Abraham Baldwin College in Tifton, Georgia. His most recent publication is the novel A Stairway to the Sea (Pulpwood Press 2016). He is also the author of a collection of poetry (Brackish, Aldrich Press, 2013) and a chapbook. More at: www.jeffnewberry.com. 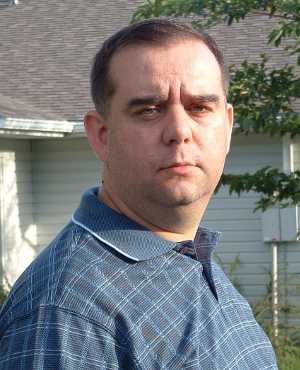 Justin Evans is the author of several books and chapbooks of poetry. His fifth book, All the Brilliant Ideas I’ve Ever Had, is forthcoming from Foothills Publishing. More at: justinevanspoetry.blogspot.com.